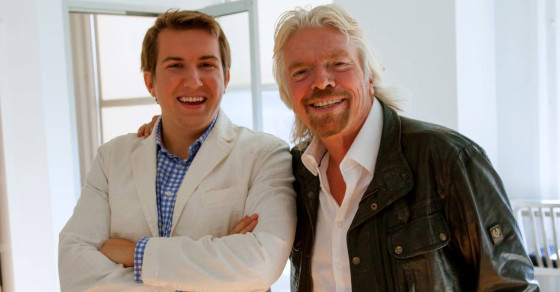 Silicon Valley’s Most Hyped Startup Finally Has a Product 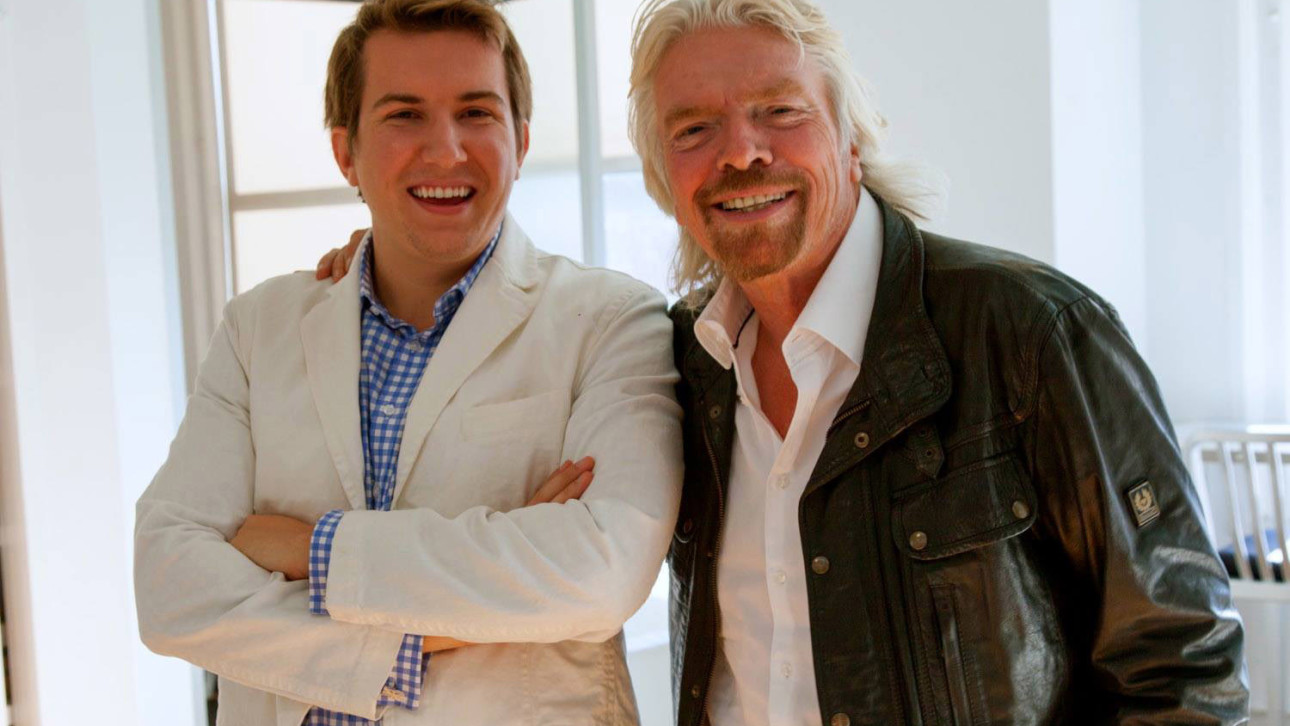 It was founded by a 22-year-old fresh out of college with no experience whatsoever. And despite not having a product, the company spent lavishly on marketing, creating commercials that cost thousands to produce.

Three years after its founding, Clinkle became the butt of every joke about how ludicrous Silicon Valley had become. Lots of money. Tons of inexperienced employees. A cloud of mystery. And lots of rumors.

I wrote a story in February about what was happening inside the company. Lucas Duplan, the founder, wouldn’t talk to me, so I spoke with ex-employees. There were plenty to choose from—and they had plenty to say.

All the people I spoke with described a company led by a mercurial CEO with a vision that seemed to change daily. Turnover at startups is traditionally pretty high, but Clinkle was off the charts. About 50 people had left the company, and some had even scrubbed the name from their LinkedIn accounts. Most of all, many of them conceded that there was no “special sauce” that would make Clinkle’s product a mega-hit.

And despite all the hype and mystery surrounding it, it’s a real dud. It’s a prepaid Visa card geared for college kids with an app that lets friends send one another little gift cards called “treats.”

Early on, people had speculated that Clinkle was a game-changer: It was going to challenge the big credit card companies by creating a virtual wallet so powerful that you never needed to pick up a plastic card ever again. It reportedly had a plan to use your phone’s speaker to send a high-frequency signal to cash registers.

The reaction around the web has been a mix of snark and brutality.

Lesson from Clinkle & Color: if you're not sure your tech works, don't tell anyone you raised a massive early funding round. Hype->Haters

Clinkle is filled with smart people, and I was hoping they’d come out swinging. Instead, it feels like they phoned it in.

“It’s not an Apple Pay killer,” notes one review. “It’s not a Square killer. It’s not even a Google Wallet killer. It may well, however, be a Clinkle killer.”