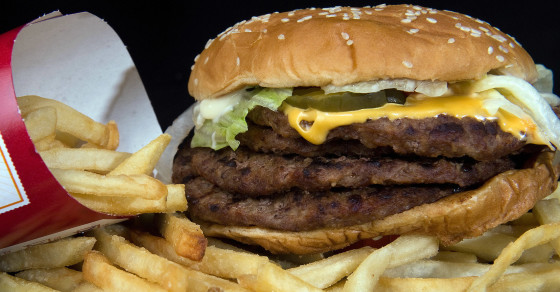 Would You Like a Minimum Wage Fee With Your Cheeseburger?
By Abigail Tracy

Would You Like a Minimum Wage Fee With Your Cheeseburger? 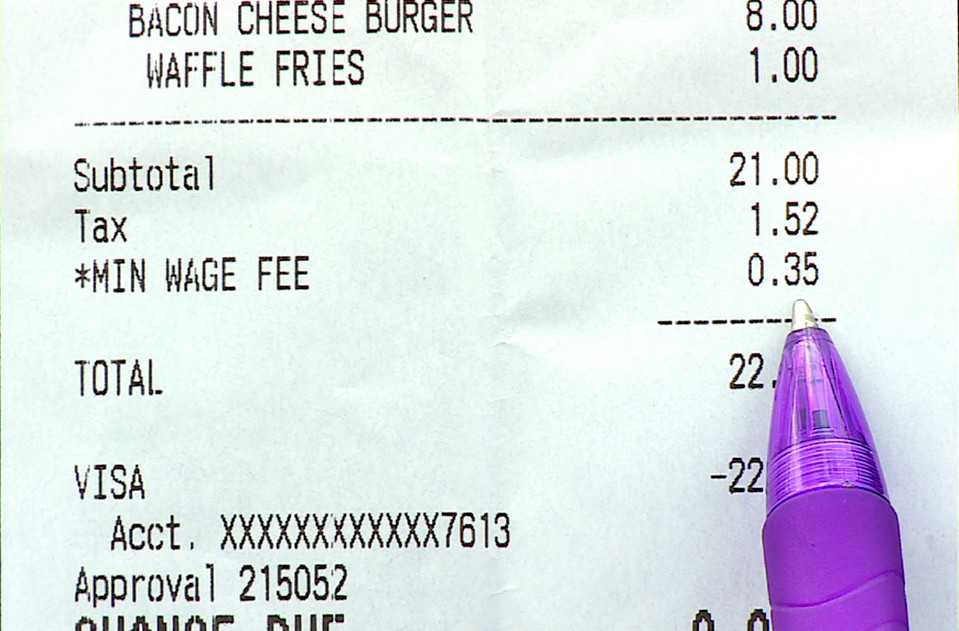 Everyone appreciates transparency, but one Minnesota eatery has perhaps been a little too forthcoming.

Last week, Minnesota increased its minimum wage to $8 an hour, up from $7.25. That remains a relative pittance compared with your average executive’s salary. But a growing number of states are boosting wages for working people. More than a dozen raised the minimum wage earlier this year, and others may follow suit in coming months.

After Minnesota’s minimum wage bump went into effect, one restaurant quickly devised a crafty workaround to the rise in costs. The Oasis Café in Stillwater responded to the 75-cent increase by tacking a 35-cent minimum wage fee to its customers’ bills. Every single one of them. Look, it says so right there on the receipt:

But Oasis Café’s solution to the problem seems to have backfired rather spectacularly. Locals have taken to social media to attack the eatery for the fee on their bills, calling the move a case of “political grandstanding.” Here’s just a small collection of some of the social media fury the café has reaped.

Amazing the Oasis Cafe in Stillwater is adding a fee for an increase in minimum wage. embarrassing! #MinimumWage

I think I will not be going to Oasis Cafe, or any of the Blue Plate Restaurants going forward https://t.co/UfUTxI40jD

When the restaurant posted the following to its Facebook page, people got even nastier. Note to Oasis Café: Never respond to your trolls. Oh, and maybe don’t itemize your wage hikes next time.

What do you think? Weigh in below, in our comments section, or on our Facebook page.