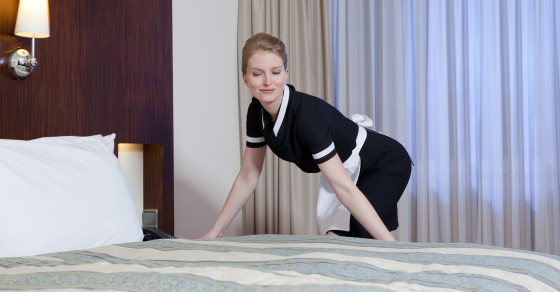 Marriott Gets Slammed on Social Media for Asking Guests to Tip 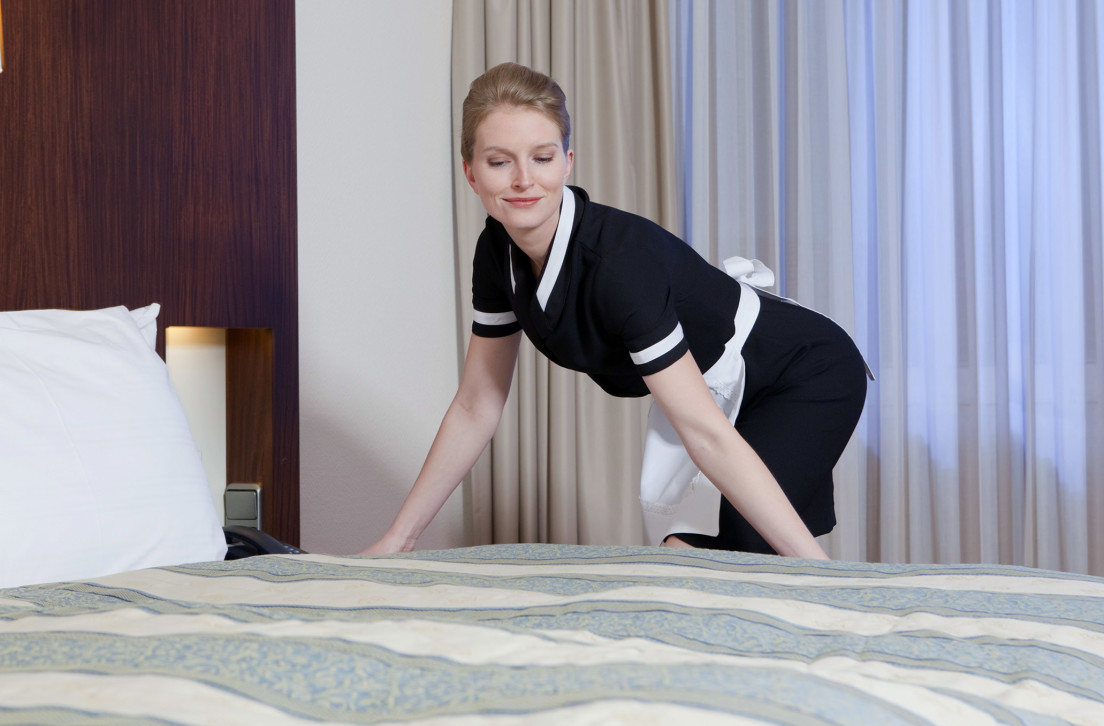 The hotel giant announced on Monday a new initiative called “The Envelope Please,” aimed at encouraging guests to tip their housekeepers.

The envelope that Marriott will be placing in 160,000 hotel rooms in the U.S. and Canada.

To that end, the company will be putting tip envelopes in over 160,000 hotel rooms starting this week—a gentle reminder that people should leave a few dollars for the cleaning staff every day. So far, so good, right?

@waff48 housekeepers are the hardest working and lowest paid employees in a hotel. Yes they deserve to be tipped.

Not so much. Almost immediately, there was serious social media backlash against Marriott’s campaign, much of which referenced the ongoing living wage debate. Many suggested that, instead of trying to guilt its guests into bigger tips, Marriott should just increase wages.

@orlandosentinel If Marriott really wants to give them a raise, the company needs to #putyourmoneywhereyourmouthis

Or, Mariott could pay their cleaning staff a living wage. https://t.co/JWXhVvsR0o

Dear @Marriott, allow me to introduce #LivingWage ~ please get acquainted. Gotta go. Talk amongst yourselves. https://t.co/Gn5dMbiN8Z

You can find tip jars just about everywhere these days, even at your local pharmacy or gas station. But based on the fallout from Marriott’s campaign, it’s clear that America has a spotty understanding of tipping. Some were shocked to learn that people actually leave tips for the hotel cleaning staff. Others were shocked to learn that there are people out there who don’t.

Obviously, tipping is a hot-button issue these days. The Internet tackled football player LeSean McCoy last week for leaving a 20 cent tip at a restaurant. We wonder if he treats housekeeping the same way.

I tip anyone who's doing a job I wouldn't want to do myself. No envelope needed. #WayTooEarly