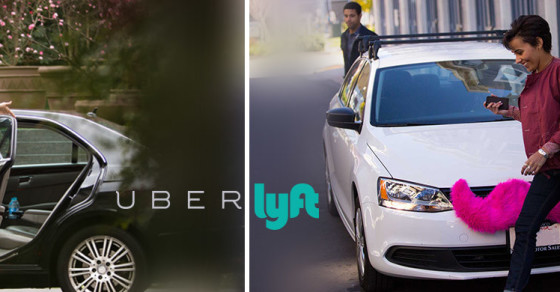 Word on the Street: What My Lyft Drivers Told Me About Uber
By Eric Markowitz

Word on the Street: What My Lyft Drivers Told Me About Uber 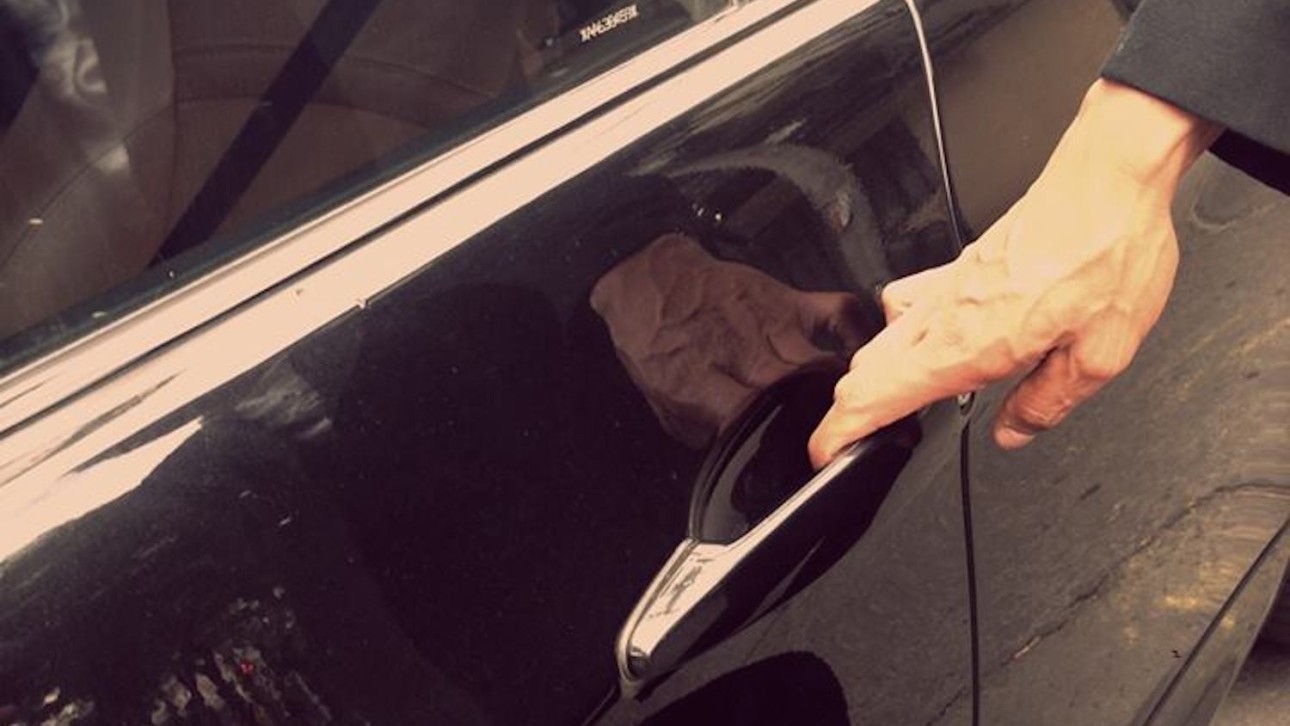 This is Alex, sitting behind the wheel of his luxury SUV. We’re stuck in traffic on Ninth Avenue in the Chelsea neighborhood of New York City at 9:30 a.m., stopped just outside a soup kitchen near my apartment building. Alex appears to be in his mid-20s and seems like the type of guy you might find drinking a $14 Heineken at 2 a.m. in a midtown club. Apparently, about 10 minutes earlier, one of Alex’s two iPhones buzzed: A Lyft customer wanted a ride from Gramercy Park. Alex accepted, darted over to the park and poof, the customer canceled.

The motherfucker, he says.

Here’s the thing, though—Alex doesn’t even believe it was just some random dude that changed his mind. Alex is convinced it was a rival Uber driver messing with his day. When I ask him why or how he knows this, Alex sighs. The “customer,” he tells me, had just created the account with no picture, and the location pin was dropped inexplicably in the center of the park. Alex also drives for Uber—pretty much every Lyft driver in New York does—and it’s the type of thing he’s seen before.

“Some of these drivers don’t have a very high IQ,” he says. “I have to wait for them to stop being children.”

Taxi drivers in Sacramento, California, protest against Uber, Lyft and other new-style services

Lyft was just introduced to New York three weeks ago. The San Francisco startups are vying to take over New York’s taxi business, but right now they’re in desperate competition for new customers—and the battle is clearly getting ugly.

I was curious, though. What do the drivers think about this public beef?

My editor and I hatched a highly insignificant experiment: I’d take a bunch of Lyfts one morning and ask them. (Plus, truthfully, Lyft had given me a crazy amount of free credits—$1,250 worth—to use as part of an initial marketing effort to lure customers away from Uber, and I figured I might as well put them to use.)

What I found by chatting with just a handful of drivers on Wednesday morning is that Alex’s sabotage claim, though I certainly believe him, doesn’t really seem like the most pressing problem drivers are facing.

First of all, it’s important to make a distinction here, which is that in New York, Lyft drivers need to be licensed cab operators, and no driver technically works for Lyft or Uber. They’re independent contractors who can choose to work for both, and most of them do. In San Francisco, Lyft drivers don’t need a special license, so anyone can do it, as long as they’re vetted by the company.

In New York, it’s actually sort of a ridiculous scene when you enter these guys’ cars. Most have two, sometimes three, iPhones with different taxi apps, waiting for customers to ping them. (There’s been talk of Uber potentially acquiring Lyft—and judging by the amount of iPhones needed to operate all the different apps, a merger seems to make sense.)

Alex drops me off in the Meatpacking District, right near Blue Bottle coffee, and I stroll down to the West Village to catch my next Lyft.

Three minutes later, Abdelmajid arrives to pick me up on West 12th Street in a black sedan. He has one of those faux-ivory seat covers and a gravity-free floating flower on his dash. As we head over to Joe Coffee near 6th Avenue, I ask him about the “sabotage” I’ve been reading about. Abdelmajid has no idea what I’m talking about, but he’s quick to tell me of another frustration: Lyft is taking way too long to pay him.

“Uber is more strong,” he says. “More organization… With Lyft, when am I going to see the money? We’re working for money. We’re not working for free!”

Fair enough, I tell him.

The Uber app on an iPhone. Uber is in more than 60 markets, from San Francisco to Berlin to Tokyo.

As we roll down Bleeker Street, Abdelmajid, who drove a yellow cab for 10 years before signing up for Uber last year, admits that both Uber and Lyft de-stressed his job quite a bit. “Taxi’s tough,” he tells me. With Lyft and Uber, he never has to search for people flailing their arms on a street.

After stopping for coffee and eavesdropping on the most painful investor-entrepreneur conversation ever (“So the biggest challenge will be getting new users for the app…), I’m in the back seat of a Lincoln Town Car headed to SoHo.

Calvin, my driver, hasn’t heard of the sabotage issue either, but he doesn’t think it will continue to be an issue. Right now, he explains, New York is experiencing its slowest season—people are on vacation and kids are out of school. “When it gets busy, they’ll have a fare for everybody.”

For good measure, I decide to hail a yellow cab next. On Houston Street, I flag down a Ford Focus taxi, but can’t make out the guy’s name behind the dirty plastic partition. My nameless but friendly cab driver actually drove an Uber for two months earlier this year (he drove his friend’s car while the guy was off in vacation in Pakistan) and says it was definitely a good experience.

Interestingly, he actually prefers to drive the yellow cab now. Why? It’s actually a lot cheaper for him. Since Uber and Lyft drivers flooded New York City, traditional yellow cab companies have begun to have a tougher time leasing their cars for the day, he says. So the companies are lowering their prices to drivers like him.

“Years ago, you’d go and they’d say,  ‘We don’t have any cars,'” he tells me. “They were charging more money. Now they want us. Uber makes it like that.”

Nameless driver drops me off at Third and 14th Street, and I almost walk out without paying—taking a bunch of Ubers and Lyfts will makes you forgetful about that part.

I catch my last ride, my favorite. The Pakistani driver named Muhammad welcomes me with a hearty but strange “Hello my dear!” when I enter his luxury SUV. Both Muhammad and his brother drive for Lyft and Uber, but they started by driving yellow cabs. I ask him whether he believes Uber, Lyft or really any other app could one day eclipse the traditional yellow cab business. He chuckles and holds up another iPhone on his dashboard with the Uber app open.

“I was thinking no one could destroy the yellow cab business,” he says. “Now I’m rethinking.”