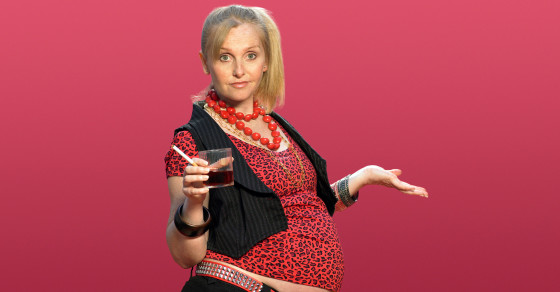 This May Be the Lamest Viral-Marketing Campaign Ever 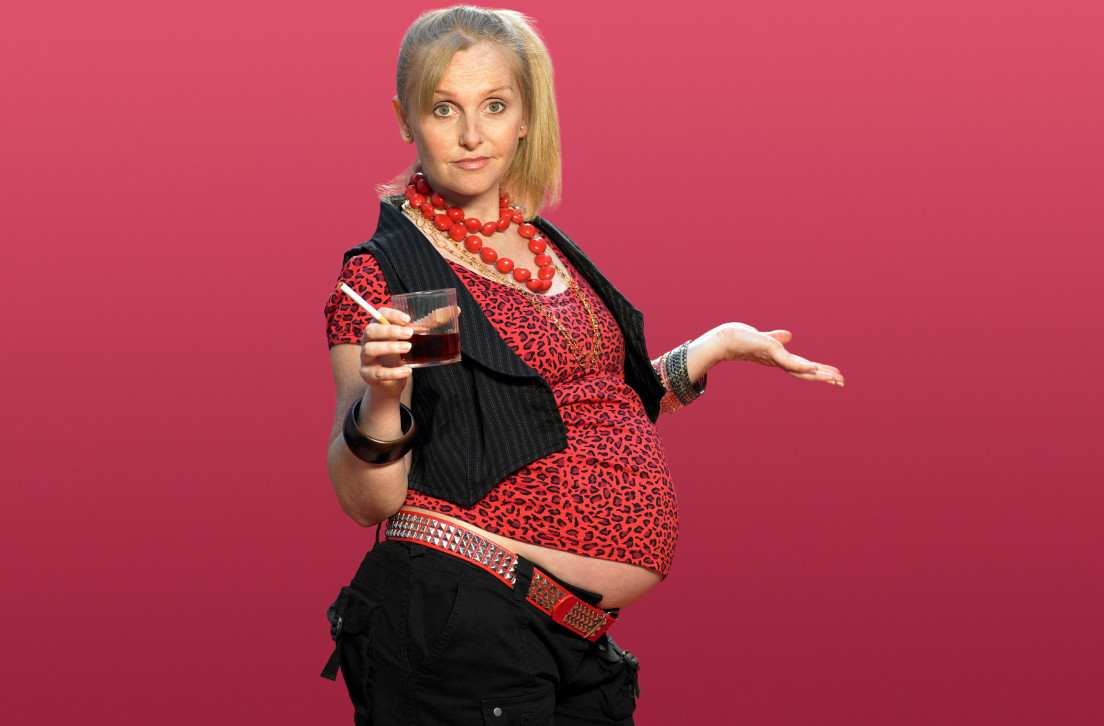 In a recent post on Bedford + Bowery, reporter Daniel Maurer drew our attention to very interesting Facebook and Twitter accounts for Gestations, “New York’s first bar for pregnant women.” Supposedly the bar—meant for women and their unborn babies—will open on the corner of Avenue A and East 5th Street on New York’s Lower East Side.

Touting slogans like “You’re drinking for two now” and  “Visit us on October 25 at 504 East Fifth Street before that water breaks,” the bar sounds very much like a hoax (in spite of the fact that there is a posted notice that the company filed for a liquor license). The idea of a business that actively encourages practices that could lead to fetal alcohol syndrome has “attention troll” written all over it.

The bigger the belly, the more you can drink. True for men and pregnant women. #gestationsny

It doesn’t seem like a coincidence that the name of a new bar-hunting app, BarTrendr, is stamped on every advertisement for Gestations. Clearly, the goal is to get people on the app to check out this ridiculous “new hot spot.” Remember that this is an era where apps are a dime a dozen and clicks can make or break a business. With the desperation that marketers launch campaigns these days, this probably seemed like a relatively good idea at the time.

If this is just a marketing stunt for the app, it is by no means the first example of a company coloring outside of the lines to get attention. The Lego Movie, for example, was essentially an hour and 40 minutes of native advertising, and Chipotle’s “Food With Integrity” campaign was clearly laced with ulterior motives beyond encouraging sustainable farming practices. It is a little hard to believe, however, that this “bar for pregnant ladies” campaign will be BarTrendr’s equivalent of Dove’s “Real Beauty” campaign.

But if it is by some magic a real bar, we’ll be there opening night.