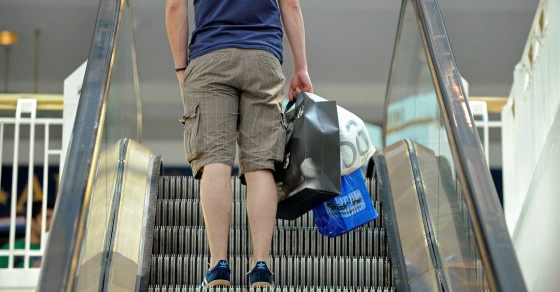 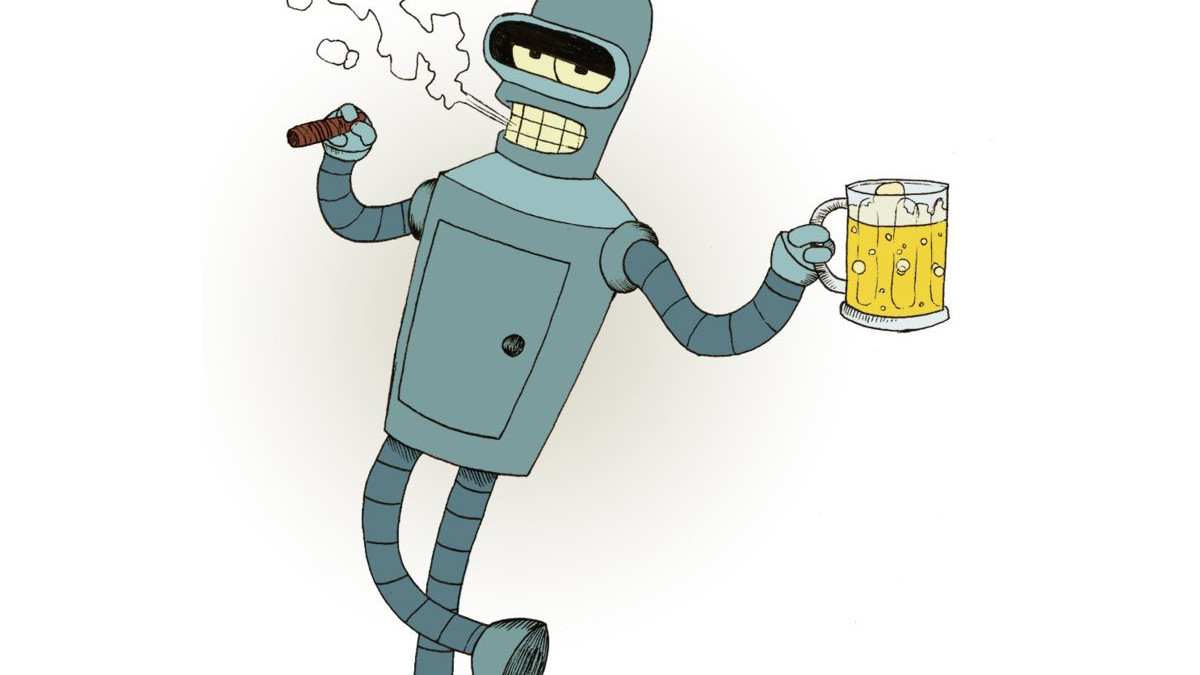 Although mall culture seems to be a figment of our collective adolescent memory, it looks like the brick-and-mortar store is here to stay—at least for the time being. According to a new survey, 37 percent of millennials—a generation bred on the “click to buy” consumer experience—actually prefer in-store shopping, compared with only 27 percent of the 18- to 29-year-olds who prefer to shop online.

This is obviously welcome news for an industry that has been shaking in its boots ever since digital outfits began usurping business. But just because physical stores are staying afloat doesn’t mean we shouldn’t expect to see some major changes. E-commerce remains a threatening competitor, bringing in over $1.2 trillion in global sales last year—an 18 percent increase over the previous year—and that number is expected to keep climbing.

“What this means is that brick and mortar is going to have to transition and find new value,” says Doug Stephens, a retail futurist and author of the book Retail Revival: Reimagining Business for the New Age of Consumerism. “Because as great as e-commerce is, it still doesn’t provide the visceral and tactile experience that we can get in a fantastic store.” The key word there, of course, is “fantastic,” which Stephens believes stores will have to work harder and harder to ensure. Let’s just say, if a consumer is going to traipse all the way to your door to purchase a pair of shoes, then you better make it worthwhile.

Online shopping: So easy, you can do it from bed!

Technology is set to play a major role is this transition, with cashiers giving way to scan-and-pay apps (which Walmart recently experimented with) and stores investing in more immersive, digitally enhanced experiences, like the Apple stores and Burberry’s flagship in London. The 27,000-square-foot Burberry space was designed to showcase the brand and bring the online experience to life, with features like digital thunderstorms and changing-room mirrors that display item-specific content (like a video showing how a bag was made) by reading a microchip attached to the clothing. Other companies such as PhiSix, which was recently purchased by eBay, are working to develop virtual dressing rooms where you can try on clothing via digital avatars, rather than having to change into the clothes yourself.

“Stores will have to become places that carry experiences versus just products, and allow the customer to become an active participant, rather than just a consumer,” Stephens says.

One potentially scary development is the oncoming death of the salesperson, which Stephens believes to be inevitable. In the near future, we could see the replacement of low-wage retail workers with robots like IBM’s Watson, a cognitive computer that beat two Jeopardy champions earlier this year and gets smarter as you use it. Computer labor is much more economical, easier to manage and immune to human faults (like general snobbery), so it’s not a stretch to imagine multiple Watsons stationed in stores to answer your customer concerns. As to what will happen to the millions of retail workers out there, Stephens can’t be sure, but his hunch is that it doesn’t look good. “What these people do in many cases is just too replaceable by tech,” he says.

At the same time, e-commerce companies are working to better emulate the in-store experience with more immersive and tactile technologies, such as Oculus Rift virtual shopping trips and augmented reality apps, which Ikea released with its catalog last summer. The app allows Ikea shoppers to preview how an item will look and fit in their homes prior to buying it. The goal, Stephens says, is to narrow the gap of discomfort that happens when people buy things online without knowing if they will work out.

Even if brands do start to see sales drop in their on-site establishments, Stephens doesn’t think this means they should board them up for good. A skillfully designed store like Burberry’s could be influencing sales in other ways, by building brand loyalty and acting as an effective advertisement, even if the products are eventually bought online. “Brick and mortars tell the deeper brand story,” says Stephens. “They could be the most powerful thing that a brand has at its disposal.”