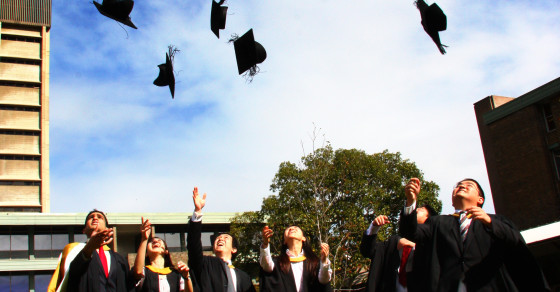 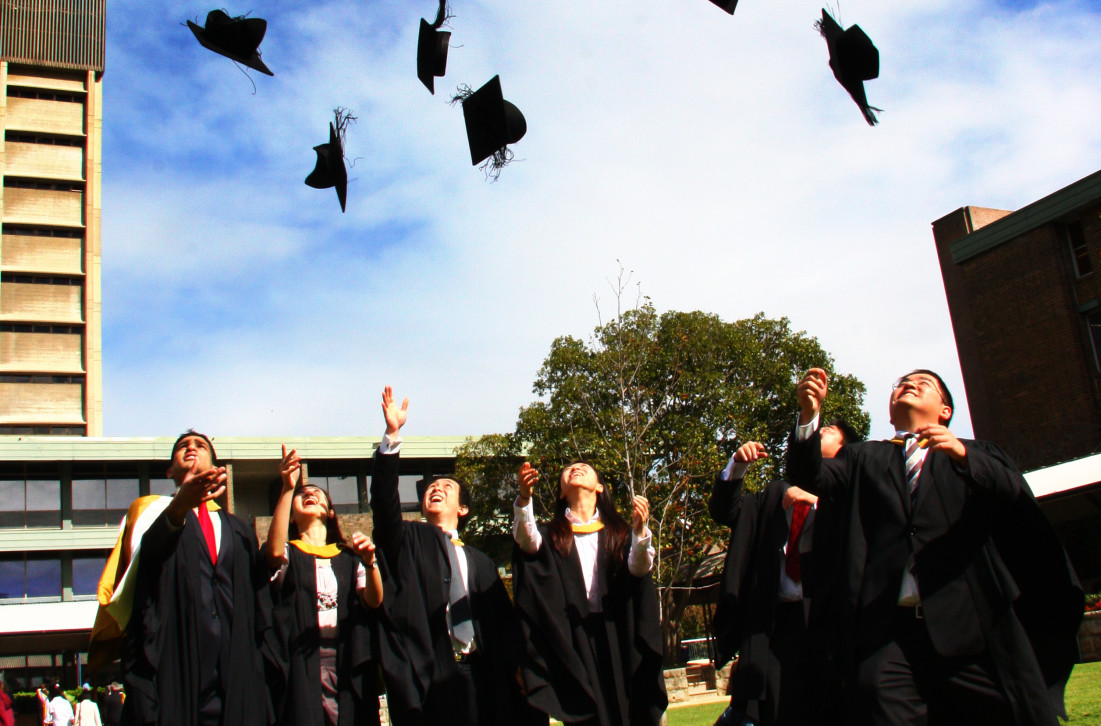 A few years ago, a man in his late 20s, who prefers not to be named, felt he was drowning in his student debt. He took out federal loans as an undergraduate, and then borrowed more money to go to law school. He was a smart guy, and after he graduated, he landed a good job at a big law firm. But he was nearly $200,000 in the hole. He began a conventional repayment program that ran him roughly $1,500 a month. On paper, the process seemed easy enough, but he soon became mired in a Byzantine maze that would make Franz Kafka blush.

When the man began paying off his debt, he was directed to several servicing companies, which the Department of Education contracts to manage student loans. Periodically, without explanation, he would receive a notice in the mail saying one of his loans had been transferred to a new servicer. After a while, he couldn’t keep track of who was handling each loan. Complicating matters further, he couldn’t get any guidance on what were his best options. The payment program he was on didn’t come close to touching the principal amount he owed. It seemed he would never get his head above water.

“I felt helpless,” he recalls. “The people you speak to sound like they’re in a call center. It was like they were literally reading off a screen. It seemed they didn’t know anything they couldn’t easily pull up.”

The Department of Education relies on servicing companies to provide clarity and guidance—that’s why they get paid with American tax dollars. But borrowers rarely get the assistance they need. According to a recent survey of student debtors, 20 percent find the terms of their repayments confounding. It’s no wonder, then, that defaults are on the rise: In 2013, they reached the highest level in two decades for recent borrowers, bringing the grand total of those in default to 7 million, nearly 10 percent of the entire student loan population. As a result, there’s an emerging new field of legal expertise—call it student loan law—in which attorneys help borrowers navigate a labyrinthine system, get them on the right path and save them as much money as possible. Put another way: They’re effectively doing the job of the Department of Education.

Lawyer Adam Minsky opened a student loan practice after struggling with his own student debt.

The repayment process was so disorienting for the indebted lawyer that he turned to Adam Minsky, a 29-year-old attorney with a shiny dome and rimless glasses. Minsky, who carries his own load of student debt, opened his practice in 2011 in Boston. Dealing with his own financial struggles, he’d built a website that he used to blog about student loans, explaining difficult concepts and offering sober advice with posts like “6 Reasons Why You Should Consider Consolidating.” Soon he had thousands of readers and was getting referrals from bankruptcy attorneys. (Debtors often turn to them when in default, but student loans are nearly impossible to wipe away.) In three months, he says, he was turning a profit.

After the lawyer contacted him, Minsky performed an analysis, determining it would be best if he consolidated his loans into a single package. Then he helped him apply for Income Based Repayment (IBR), in which payments are capped at 10 percent of one’s discretionary income, and after 25 years of meeting the terms of the contract, the remaining balance is forgiven. Minsky charged his client less than $1,000 for his services, and the guy now makes monthly repayments of $700, half as much as he was paying before.

Minsky is quick to point out that he can’t make people’s debt disappear, but he can make life livable for borrowers, which is basically as good as it gets in the world of student debt.

Lawyer Jason Cohen says the Department of Education is "doing a terrible job" of providing guidance to borrowers.

The problems borrowers face go beyond loan servicing companies and include debt collection agencies. These collectors are also contracted by the Department of Education, and once a borrower goes into default, his loan is transferred to one of 24 agencies. As with servicing companies, debts can be reassigned from collector to collector, without warning or explanation. And collectors are no better at guiding borrowers: Their only goal is to resolve defaults as quickly as possible. “By the time people get to me, they’ve been through so many debt collectors, they don’t trust anybody,” says Josh Cohen, a Connecticut-based student loan lawyer.

Once a client goes into default, it’s not only a matter of steering him through an unwieldy bureaucracy and getting him on the right plan. It’s also about protecting him from the kind of incompetence that can lead to perilous consequences.

Minsky, for instance, recently had a client who was in default. A debt collector had been threatening to garnish his wages, and was pushing him to resolve the default as quickly as possible, making it seem as though he had little choice. There was no conversation about what sort of arrangement was best for him or what would keep him from sliding back into default in the future. Concerned, he asked Minsky to perform an analysis, and it quickly became clear that consolidation—rolling his various loans into a single package—was his best bet.

Minsky helped his client complete the appropriate application and then directed him toward a repayment plan that would make his future bills more manageable. Had the client known about it, he probably wouldn’t have defaulted in the first place. The client was relieved, but Minsky knew the real work had only just begun.

After their application had been approved by the Department of Education’s Direct Loan Consolidation Center, Minsky noticed a few loans had been left out of the package, forcing him to reapply. Once the mess was sorted out, a new consolidated loan was placed with a servicing company. But when the client got his first bill, the payment due was massive, far beyond what the repayment plan indicated.

Minsky called the company and learned that the Department of Education had failed to send over the client’s proof of income, which prevented the servicing company from verifying his repayment plan. Minsky then had to reapply and request an “administrative” forbearance to nullify the first bill while the new application was being processed. Eventually everything was resolved, and the client was out of default, making regular payments he could afford. But he’d been inadvertently thwarted at every step. “This is not an atypical case,” Minsky says. (The Department of Education declined to comment for this story.)

For his part, Cohen believes the student loan repayment system is devoid of logic and fails the borrowers who are in the greatest need of assistance. “It should be free and easy,” he says, “but the Department of Education is doing a terrible job.”