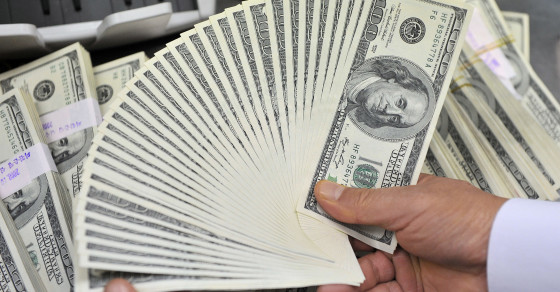 What $100 Buys You, State by State
By Abigail Tracy 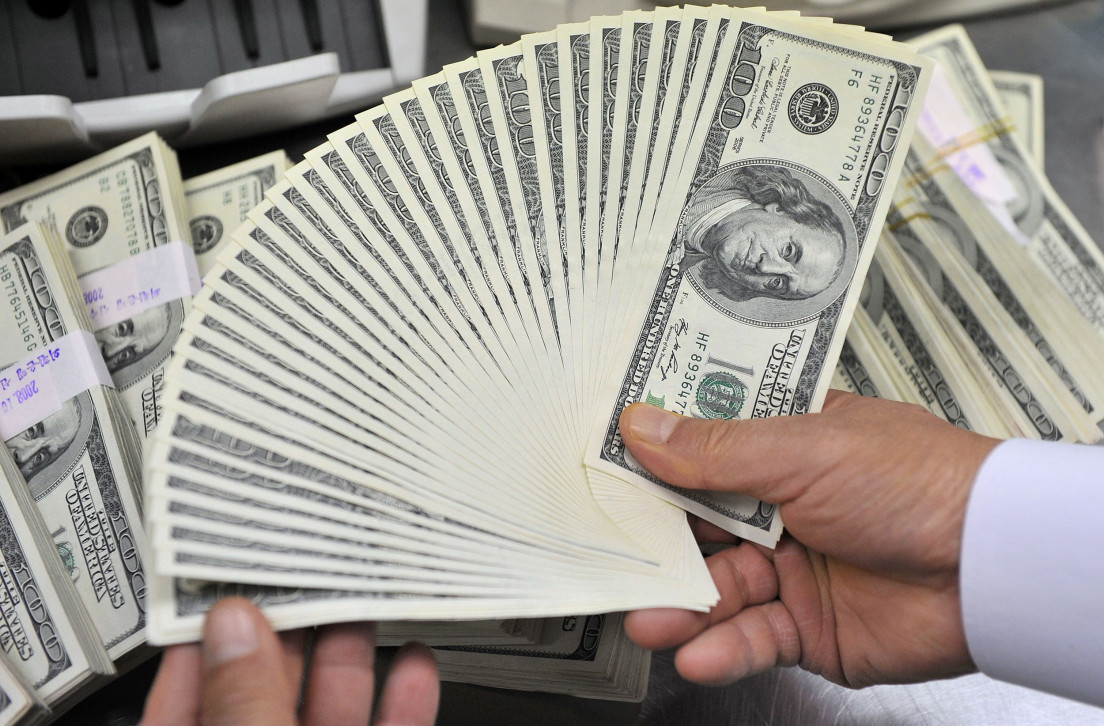 Got a $100 bill burning a hole in your pocket? You might want to pick the state you spend it in before you pull out that Benjamin.

Throughout the United States, the real value—or the purchasing power—of your dollar varies depending on where you are. For instance, according to a new report from the Tax Foundation, an independent tax policy research organization, the real value of $100 in New York is actually $86.66. In Iowa it’s $111.73. That’s a difference of a decent dinner, a pair of movie tickets (with popcorn) or seven slices of decent pizza (provided you can find any).

The numbers represent the value of the goods that $100 can buy in each state relative to the national average. The Tax Foundation created the map based on expenditure data from the Bureau of Economic Analysis. States with values below $100 are high-price states, whereas states with values above $100 are low-price states.

But there’s more than entertainment value in knowing how much that $100 in your purse or wallet will get you. Understanding the disparities in local value could help you understand your actual income. For instance, while your net salary might be higher in a high-price state, that could translate to a lower actual income than you might have in a low-price state like Mississippi after you adjust for purchasing power. For instance, the outlet’s data suggests that a $60,000 annual income in Hawaii is roughly the equivalent of a $44,200 income in Mississippi.

Now it shouldn’t come as much as a shock that the states where the purchasing power of your dollar is the lowest also generally have a higher average income. Same goes for states with high-purchasing power and low income. This, however, is not a hard and fast rule.  As the Tax Foundation points out, North Dakota—with its booming oil industry—is a higher income state but also boasts a relative value for $100 of $110.62. You be the judge of whether or not that unique combination makes up for the state’s cold, cold winters.