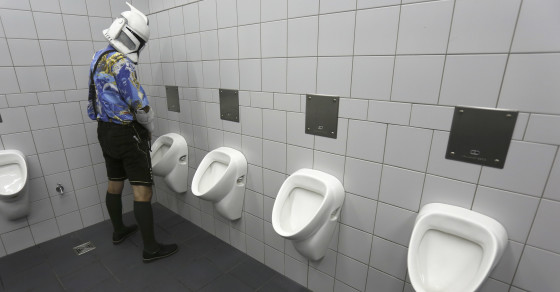 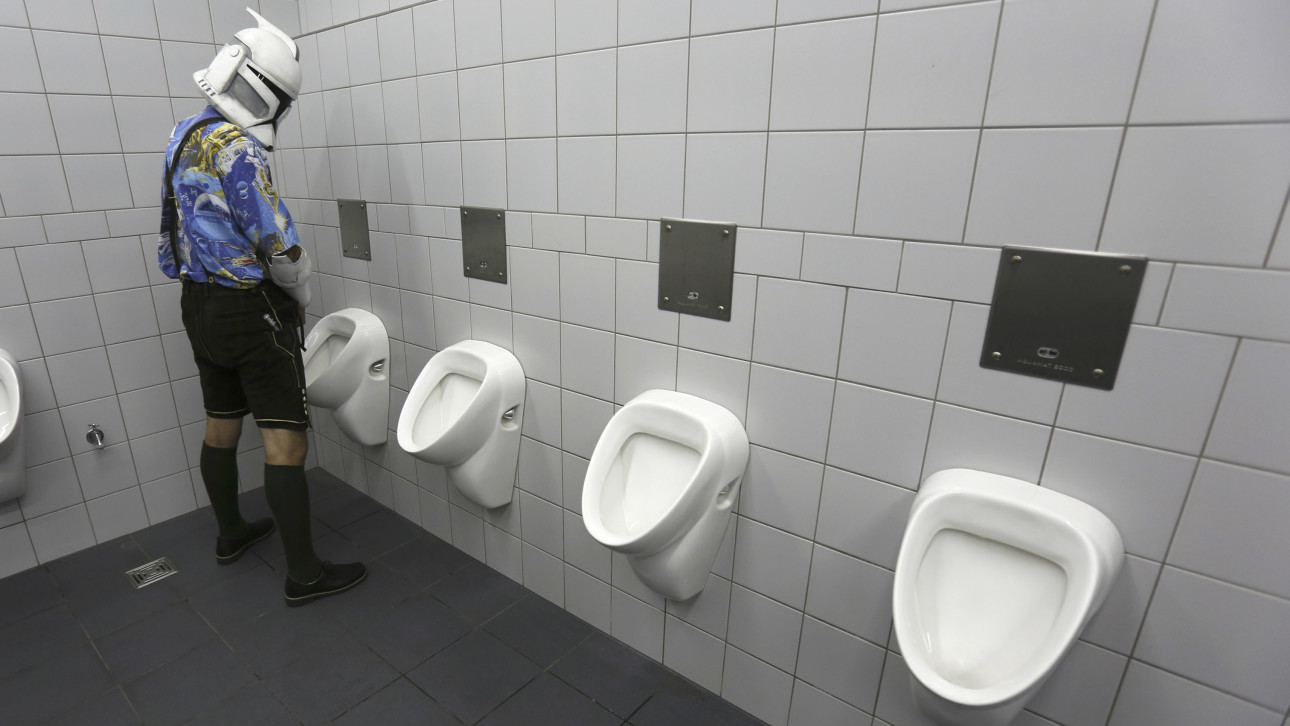 Scientists in Europe dip into city sewers to get a read on drug use, and according to the latest numbers, Londoners are the biggest cokeheads.

Londoners flush about 13.5 pounds of cocaine down the toilet every day—more than any other European country, according to a study done by the European Union’s drug monitoring organization. (That’s the size of a three-month-old baby, in case you were wondering, which you probably weren’t.) Amsterdam, which has a much smaller population, flushes about 13 ounces of cannnabis each day.

The European Monitoring Centre for Drugs and Drug Addiction studies sewage water in 50 major cities to measure the level of drugs that people excrete in urine. While the results do not show exactly how much of each drug is being used, they are the most accurate way to measure real-time trends and to help compare drug use between cities. The test does have shortfalls—it can’t detect frequency of use or means of consumption—but results aren’t affected by “non-response bias.” In other words: People lie, but pee doesn’t.

The latest results, published Thursday, show that London wastewater has more cocaine (.026 ounces per 1000 people per day) than any other city, even when adjusted for population. Amsterdam beats other cities when it comes to weed (.016 ounces per 1000 people per day) and MDMA (150.5 ounces). But Antwerp tops the chart for amphetamine, flushing with .007 ounces, and Oslo tops in meth with .008 ounces.

Amsterdam’s MDMA and cannabis consumption seems to peak on Monday and Tuesday, and decreases through the week and weekend. Throughout major cities, cocaine and MDMA usage is mostly over the weekend, while methamphetamines and weed were consistent throughout the weekdays.

The results are largely consistent with those of other monitoring methods, which a few exceptions. For instance, Italy and Czech Republic usually have high marijuana rates, but the wastewater results show lower readings. Also, there have been reports of a blossoming European MDMA market, but the sewers say otherwise.

While the report acknowledges that more Europeans are buying drugs through the deep web using cryptocurrencies, the results show that overall drug use is in decline.

If you’re curious about what American sewers say about us, you’ll have to do your own scientific investigation. Roberto Fanelli, head of the Environmental Health Department at Mario Negri Institute for Pharmacological Research, told io9 that Americans’ desire for privacy is preventing progress in the science of taking city-wide urine samples in the U.S.