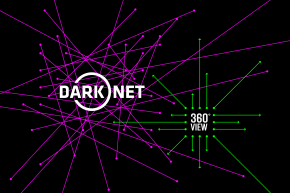 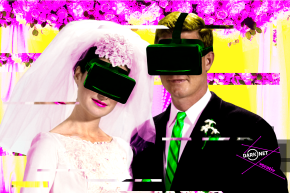 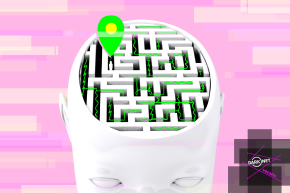 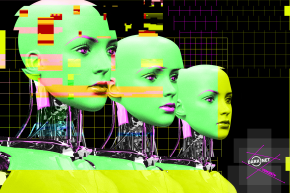 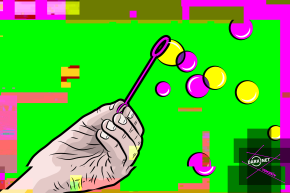 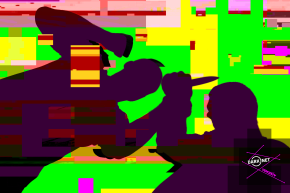 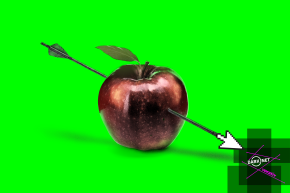 Dark Net: Dispatches From The Frontiers Of A Digital Revolution

Welcome to Season 2 of 'Dark Net' on Showtime.

A masked man robs a bank, and facial-recognition scanners say the criminal’s face matches yours. You didn’t do it, but your life is still put on hold as the accusation plays out in court. An army of engineers builds a companion doll that’s not just for sex: her creators say you’ll fall in love. A young man dies and his old text messages are fed into a bot so he can keep chatting beyond the grave.

These stories aren’t science fiction; they’re real dispatches from the frontiers of a digital revolution that’s happening now. And it’s not just happening to us. We’re opting in and signing up to create a future in which privacy, civil rights, and even aspects of our humanity may be unrecognizable.

Vocativ explored these themes in 360 videos and feature reporting alongside our 8-part docu-series, Dark Net, which aired this spring on Showtime.

The internet can be a powerful space for democratizing ideas — but also an arena where conspiracy theories thrive inside polarizing echo chambers.

MEET THE FORMER SKINHEAD WHO REHABILITATES NEO-NAZIS: When their teenage daughter started making YouTube videos about white supremacy, her parents called Christian Picciolini. Picciolini spent his formative years as the leader of the first neo-Nazi skinhead gang in the United States — before reforming, and starting a digital de-radicalization program for the new far-right. Read the whole story here.

Our lives revolve around money. But the governments and entities that regulate the financial order are being replaced, making space for new communities.

MEET THE GIRL WHO CHARGES $44 TO LET YOU FOLLOW HER ON SNAPCHAT: Allie Knox, a 32-year-old blonde from Texas, is staring directly at the camera and demanding money. “You will give all of your money to me,” she says. “You will give me everything. You will work harder to please me, to impress me.” Read the whole story here.

Your face is your most distinguishable human feature. But to a new generation of machines, it’s also data to be scanned, stored, and sold.

A FALSE FACIAL RECOGNITION MATCH COST THIS MAN EVERYTHING: One night in September 2014, Steve Talley answered a knock at his door from a man who claimed to have accidentally hit his car. He had no reason to expect that the next few moments would change the course of his life. Read the whole story here.

We’ve gotten used to a class of robots that mimic human appearances and actions. But what happens when machines start to think and feel like we do?

THIS A.I. SEX ROBOT COULD BE YOUR NEXT GIRLFRIEND: The workshop of sex doll manufacturer RealDoll is filled with dozens of naked, headless female figures hanging from the ceiling by metal hooks. Their heads, sculpted with supple, parted lips and adorned in permanent makeup, await them in another room. And yet, the dolls’ creators say she isn’t just about sex — but about love. Read the whole story here.

Humans are social beings — but what happens when the emotional bonds that bind us together are threatened by forces we cannot see or touch, or worse, replaced entirely by the network?

REPLIKA IS A STRANGELY THERAPEUTIC CHATBOT FOR TALKING TO YOURSELF: Eugenia Kuyda doesn’t want to talk about the digital ghost of her dead friend anymore.She has already told the story many times: how her friend Roman Mazurenko was killed in a 2015 street accident; how she asked the engineers at her startup, Luka, to build a neural network patterned on hundreds of her chat logs with Roman. How the result was an artificially intelligent chatbot that sounded like Roman — a way to talk to someone no longer there. Read more here.