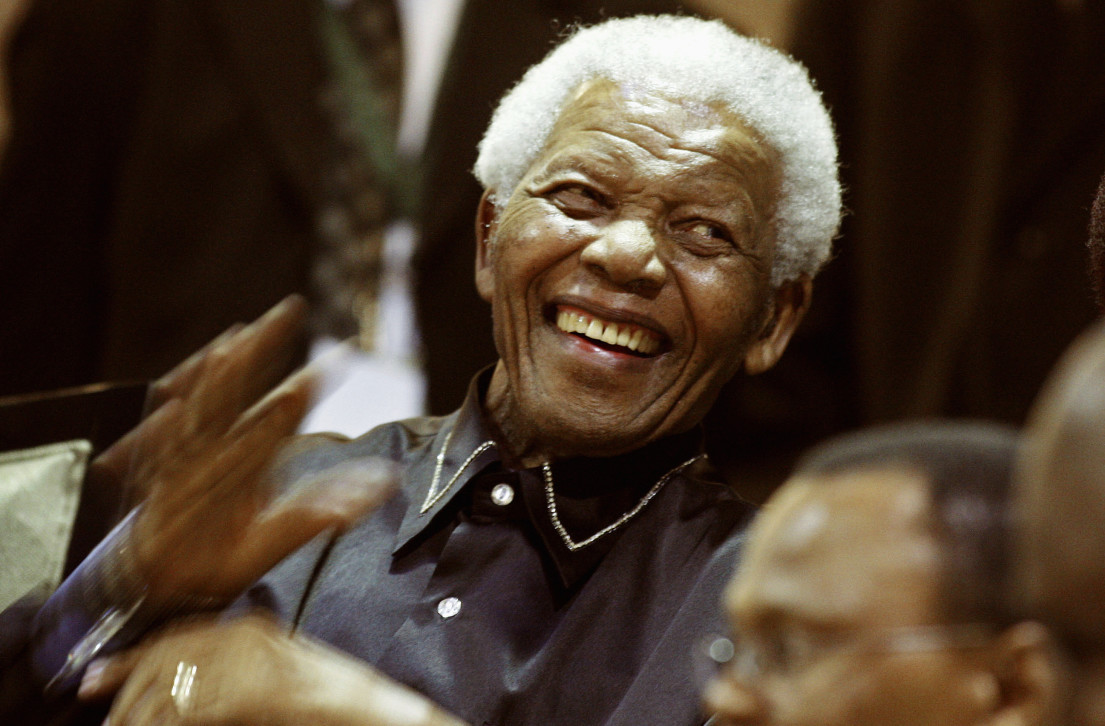 Immediately, an abundance of beautiful tributes appeared online. But some of social media’s dimmest blasted out their idea of a tribute and showed us all how not to tweet about Mandela.

Is this sad or funny?

They include people who are not sure which black person to mourn: 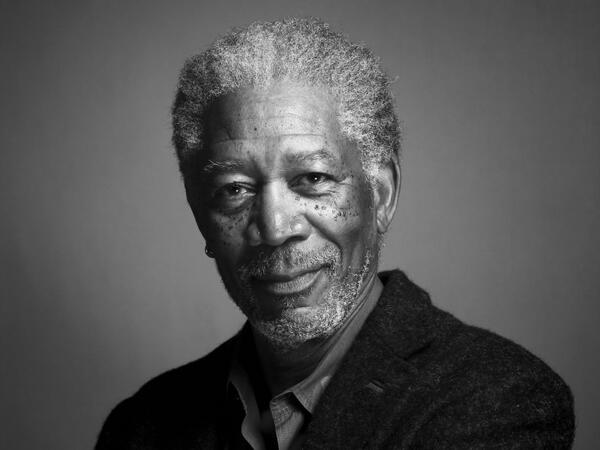 Damn, RIP Nelson Mandela. That dude was like a god https://t.co/GMVMIJB0T5 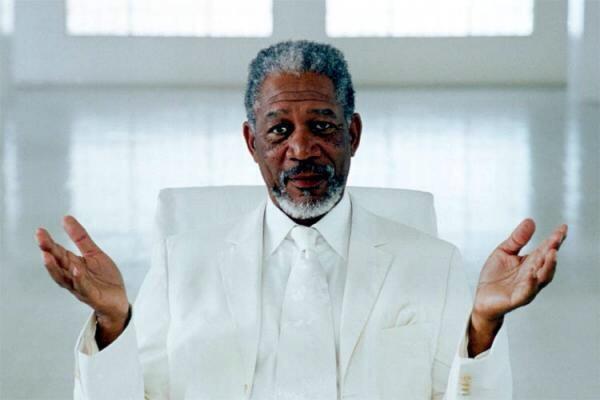 Unsurprisingly, Freeman himself knows exactly who Mandela is, and had this to say:

Morgan Freeman on #Madiba: "He allowed us all to join him as the masters of our fate and the captains of our souls" https://t.co/uF5I5ZH5TG

There are also people who don’t know who Mandela is, or even nicer, needlessly swear at him:

Can someone please tell me who the fuck Nelson Mandela is

Who is Nelson Mandela? Why have I never even learned about him in my 17 and a half years?

So ummmm... Who is Nelson Mandela exactly

There are people who try to capitalize on the trending news by mentioning vapid details.

At time of writing, this one already has more than 300 retweets. Finke’s defense:

I write about the entertainment biz. And that movie is a wonderful tribute to Nelson Mandela since it's based on his autobiography.

And, of course, there are some people who like to make it all about themselves:

Nelson Mandela and myself had a wonderful relationship--he was a special man and will be missed. https://t.co/GVziRpWbkB

Some niche news sites may be focusing on the wrong Mandela achievement:

Last but not least, they say death comes in threes. But do people really have to couple Mandela with Paul Walker’s tragic death from earlier this week? Or a friggin’ cartoon character?

One (or More) of these is not the same

They say they go in 3s, so here they R, RIP u'r loved & you will B missed Brian Griffin Paul Walker & Nelson Mandela https://t.co/mE30PHUYV8 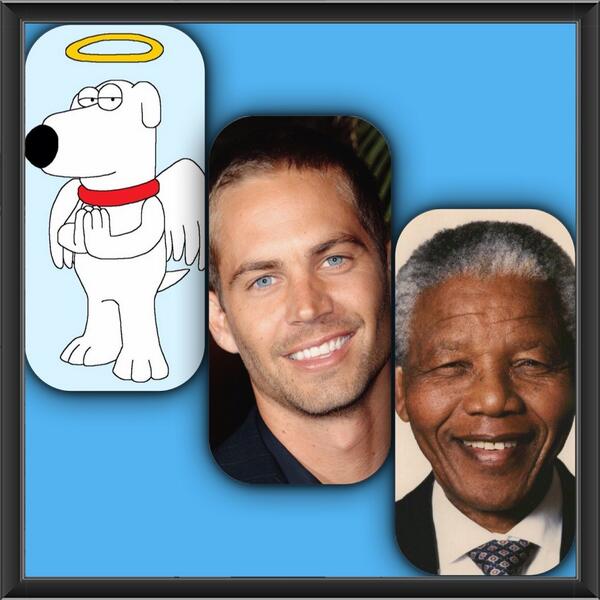 And rest assured, not everyone is as dumb or tacky as you might think:

Leave it to a website dedicated to satire to get it right: