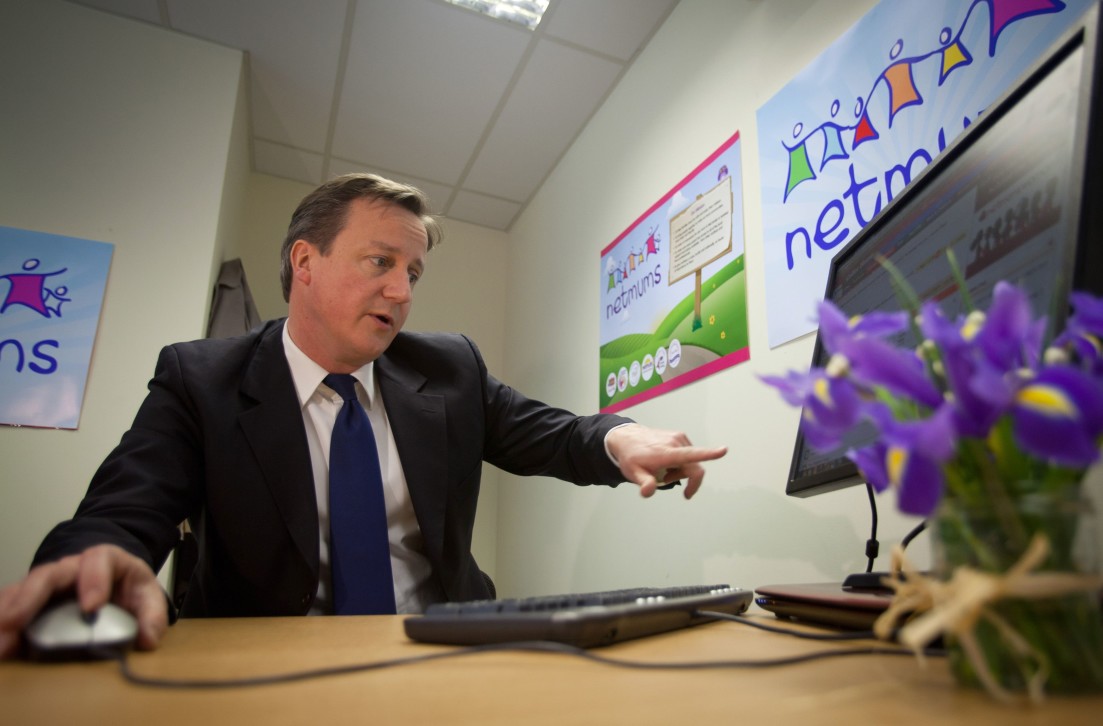 P.S. They block a bunch of non-porn stuff, too, but we swear we’re not a nanny state.

That’s how we imagine the holiday e-card might read, anyway. Internet service providers (ISPs) in the U.K. on Monday switched on filters—some are automatic, others allow customers to opt in—that block “objectionable content” for families with kids at home. The problem is that the so-called “Great Firewall of Cameron” has a wide-ranging definition for objectionable content.

Internet freedom advocates from the Open Rights Group spoke to the ISPs in Britain, who are responsible for the content filters. They found out that the list of possible filters extends to everything from “extremist-related content” to the worryingly vague “web forums.”

A little over 36 hours in, there are conflicting reports on what is actually being blocked by these filters. Boing Boing initially reported that their own site, along with Slashdot and the Electronic Frontier Foundation, had fallen victim to provider O2’s filter. But it turns out that’s not the case (for a detailed technical explanation of why the O2 mobile, not content, filter is blocking these sites, go here). Still, there are enough reports of suppressing non-pornographic sites with alleged objectionable material—like LGBT news, sex ed and anorexia forums—to cause U.K. web surfers alarm.

So why did he spent time designing a loophole for Internet users in the U.K.?

“I don’t really think the country matters here,” he says. “The Internet is really quite without boundaries, at least that was the Internet I grew up with and shaped who I am—a programmer. I don’t really want it to change. That’s why.”

You might expect this kind of censorship from a country like Singapore, with a long history of keeping a tight leash on its citizenry. You might also expect it in Russia, where their version of the FCC has taken a similar heavy hand to the series of tubes that make up the Internet. But you wouldn’t necessarily expect it in Great Britain. 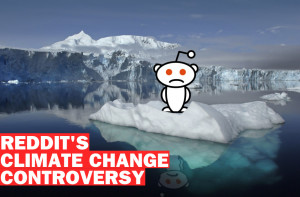 No Internet For You

@brainpicker "Pardon" infers a crime was committed. UK's "Morality Firewall" instead is a real crime. Why is the UK emulating China?

NOTE: The UK Government are going to pardon #AlanTuring the day after they block access to #LGBT websites for British youth.

haha do you remember when china having a forced national firewall/site blacklist was seen as a sign of totalitarian nightmare government :o)

“Here in Singapore, we were never taught ‘free speech,'” Goh says. “A free Internet is really quite important…. It’s the one tool that governments are afraid of. Why? Because it keeps them in check. And with a little bit of coding, I could help bring some balance.”

That’s what he’s done—and according to him and some reports on social media, the Go Away Cameron website is already blocked by O2 in the U.K. (also on the objectionable list: “web-blocking circumvention tools”). Goh details how proxy access works on his site.

We asked readers in the U.K. to check if Vocativ is blocked. So far, it’s not. Happy reading!