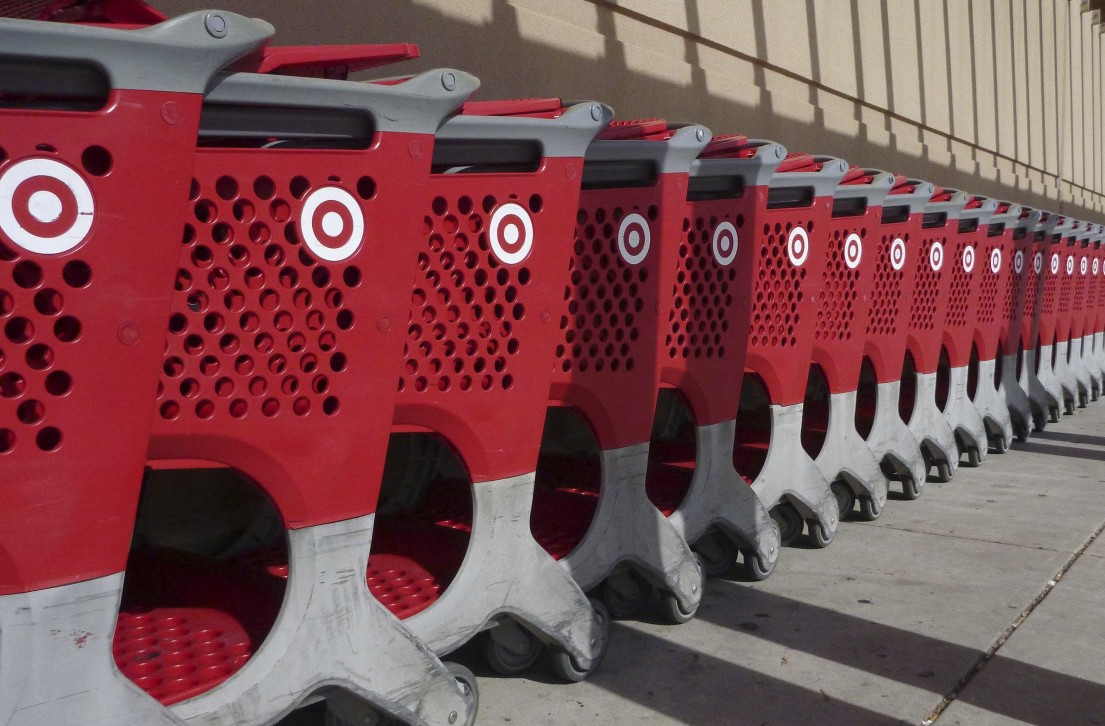 “Expect more. Pay less.” And, oh, by the way, don’t mind that massive security breach that may have compromised 40 million credit and debit cards of holiday shoppers. Instead, enjoy some frivolous holiday gift-wrapping tips.

That seemed to be the takeaway Target pushed on its angry customers Thursday following the announcement of a massive hack attack against the Minneapolis-based retail giant, which has nearly 1,800 U.S. stores.

Highlights of shoppers’ responses to “getting all sorts of sneaky” are as follows:

Henry Abels: “‘Sneaky’ is all the consumer credit card info stolen. Now how do you suppose it got there in the midst of a busy holiday shopping season. Last time I ever enter a Target store on or offline. Who knows what they’re doing with our online credit buys.”

Mery Barraza: “Stupid TARGET!!!! AT LEAST PRETEND TO CARE BY POSTING WHAT WE NEED TO DO ABOUT THE BREACH AND STOP HIDING!!!! GRRRRRRRRRR”

Melinda D. Hargrave Moore: “TARGET—you failed horribly in this data breach—shame on you for not telling customers sooner. GREED, GREED, GREED—I hope people wake up and make a statement—boycott TARGET.”

Amid the outrage, Target scrambled to show customers that they’re on it.

“Target is working closely with law enforcement and financial institutions,” a Target spokesperson wrote in a statement on the brand’s blog. Added Gregg Steinhafel, Target’s boss-king CEO: “We regret any inconvenience this may cause.”

News that a breach had occurred first emerged nearly a week ago, when journalist and security blogger Brian Krebs posted to his blog, KrebsOnSecurity, that Target was investigating a massive case of stolen information. “The breach extends to nearly all Target locations nationwide, and involves the theft of data stored on the magnetic stripe of cards used at the stores,” Krebs wrote.

He added that the credit information was stolen in the three weeks following Black Friday, the busiest shopping day of the year. Target confirmed in its statement Thursday that the breach began the day before Thanksgiving and ended Dec. 15.

While Target says on its website that “trust is a top priority” when it comes to its relationships with customers, the online takedowns of the brand will likely continue until the company’s investigation is complete.