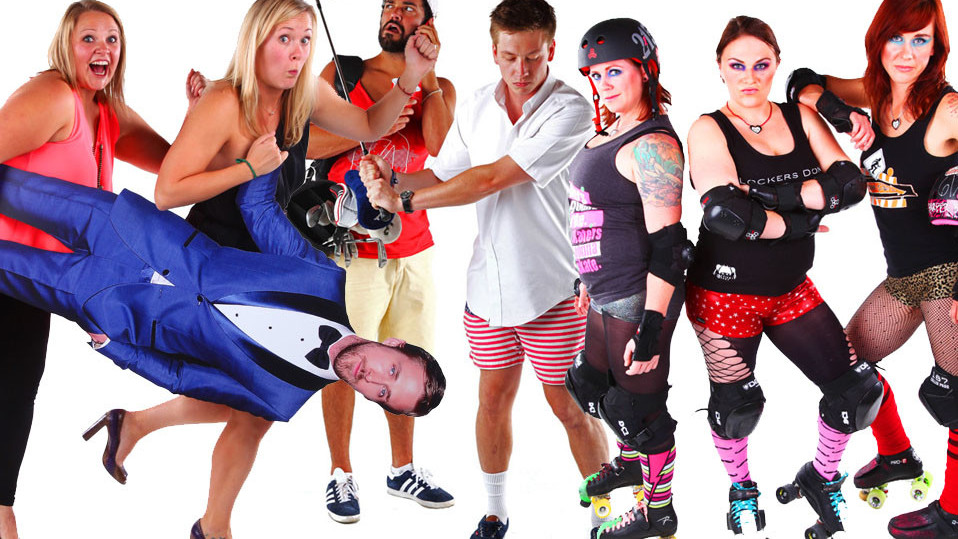 With friends like these, Obamacare doesn’t really need enemies.

It’s hard not to think such thoughts in the face of a new ad campaign meant to educate young people about the benefits of the Affordable Care Act. Problem is, for every lesson learned, there may very well be an equal amount of snark generated on the Interwebs.

Do you think the Obamacare ads suck?

The campaign, which has been released in stages over the past several weeks, is the handiwork of two pro-Obamacare groups in the Centennial State: the Colorado Consumer Health Initiative and ProgressNow Colorado Education.

We thought Colorado was the Rocky Mountain or Mile High State. But no, its official nickname is The Centennial State, because it achieved statehood in 1876, 100 years after the Declaration of Independence was signed. Now you know.

In their “Thanks Obamacare!” ads, an homage to the “Got Milk?” campaign, various collections of shiny, happy people proclaim how excited they are to finally have health insurance.

The latest series includes an ad featuring a cardboard cutout of everyone’s favorite leading man and recurring Internet meme, Ryan Gosling. Another spot showcases a young man and woman, ostensibly about to have sex, and points out how insurance can help in the bedroom.

We called the creators of the "Got Milk?" ads, Goodby Silverstein & Partners, to learn how they felt about being muses for Obamacare marketing. Tellingly, the person running the account hadn't actually seen the ads yet. She promised to get back to us when she does.

If all this sounds a little bit “Obamacarey” to you—in the way that the president’s plan has become synonymous with amateurism—you’re not alone.

How bad has the reaction been to Obamacare's persistent techno-problems? The poor woman who was the literal face of HealthCare.gov has been the butt of so many jokes that she's going on TV to tell people she didn't actually design the website.

Twitter and the blogosphere are mercilessly mocking these earnest attempts to educate youngsters in a hip way. In a show of bipartisanship, people on both sides of the aisle are attacking the cheesiness of the ads. On the other hand, conservatives in particular are angry because they think the ads promote promiscuity among young women. (They might very well think the same of “Jack and Jill.”) Most damning, though, might be the assumption that what many consider to be a blown campaign is coming from the government.

Not the intended effect...

This is so fabulously cringe-inducing. So many people signed off on this. Beyond embarrassing. Incompetent. https://t.co/G99fQREZuH

Only the government would believe, "Got insurance, whores?" would sell.

Got Insurance? Let’s Get Laid… New O-Care Ad Pushes Women to Be Whores https://t.co/GLhFset41b via @gatewaypundit

Despite all the negative attention, the man who is in fact responsible says he’s pleased. We called Adam Fox, director of strategic engagement for the Colorado Consumer Health Initiative, to see what he thought of the backlash to the ads (which were designed in-house by the two nonprofits). Fox says the ads are “definitely successful in getting people thinking about their need for health care.”

Explaining the gettin’-busy ad in particular, he says, “It was launched on National Birth Control Day, and women should really be able to make the life and the health care decisions they need to make.”

Whatever your take is, the ads are effective in at least one sense: The campaign’s DoYouGotInsurance.com went down briefly Tuesday because it was overwhelmed with traffic.

The Obama administration has 17 days to fix their own website.