To Catch a Predator: Have You Seen This Creep?
By Vocativ Staff

To Catch a Predator: Have You Seen This Creep? 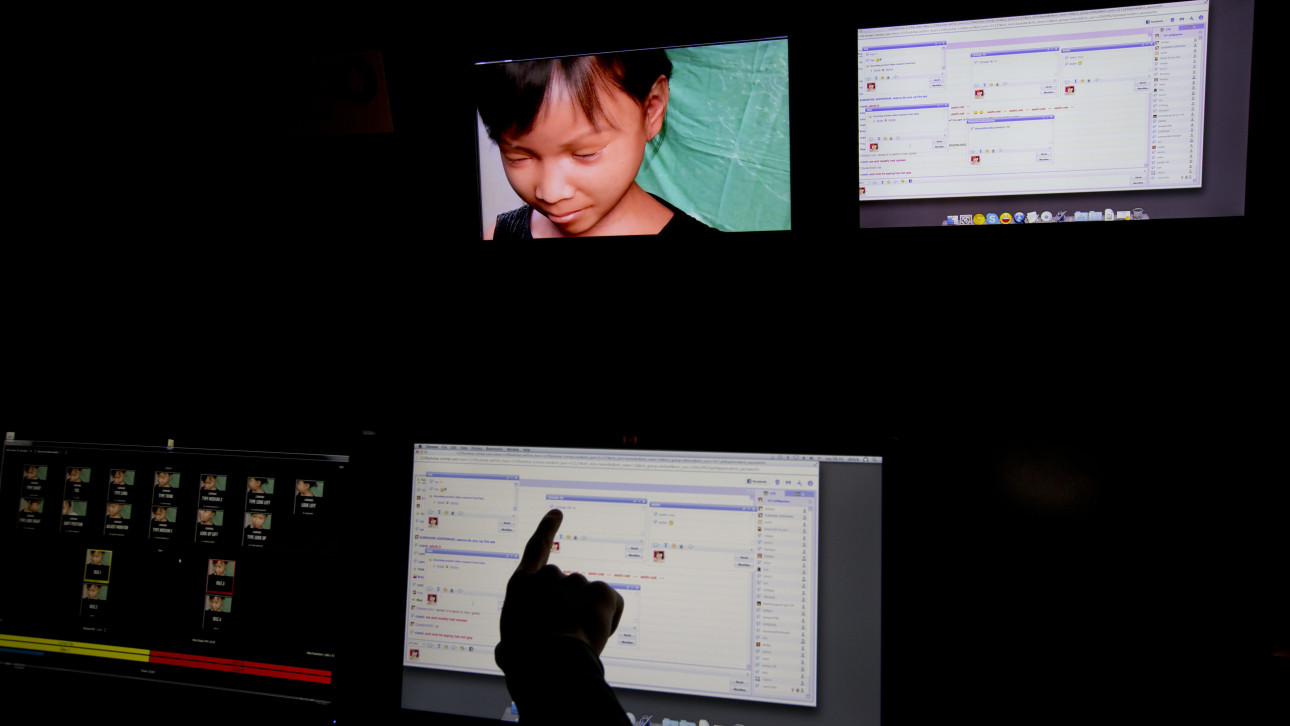 The FBI is unleashing its favorite new weapon in the fight to catch child molesters: crowdsourcing.

Three blurry photos of an unidentified child predator dubbed “John Doe 27” were posted to the FBI’s news blog Tuesday, including shots of the man’s profile, balding head and right hand with a ring on his finger. The bureau’s hope, no doubt, is that the pictures spread wildly across the Internet and lead to his swift capture.

Do you think this kind of tactic will work?

The FBI first learned about the man in April, when the National Center for Missing and Exploited Children, a nonprofit that protects children from victimization, documented him engaging in inappropriate behavior with children online. According to the latter organization, the man referred to himself as “Jimmy” and sat in an ominous plaid chair:

Crowdsourcing its investigation of “John Doe” is already proving successful: There have been nearly 300 tweets throughout the country about Doe within hours of the FBI’s Internet post.

The FBI dabbled in this strategy in November 2012, when the organization posted to its blog a zoomed and sharpened photo of a child predator between the ages of 55 and 65 seen in the background of a blurry image. And last month, the FBI distributed a four-photo collection of another predator, whom it has yet to find:

Catching sexual predators on the Internet goes beyond just the FBI. In October, Dutch human rights group Terres Des Hommes secretly placed a virtual 13-year-old Filipino girl onto online sex forums as bait for predators looking to contact children via their webcams. The group caught more than 1,000 predators in less than two-and-a-half months:

It’s not all about the sex trade. The FBI is also tech-savvy when it comes to bank robbers. It operates Bankrobbers.FBI.gov to find alleged bank robbers via hidden cameras.