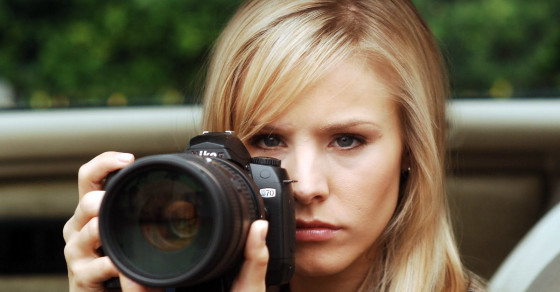 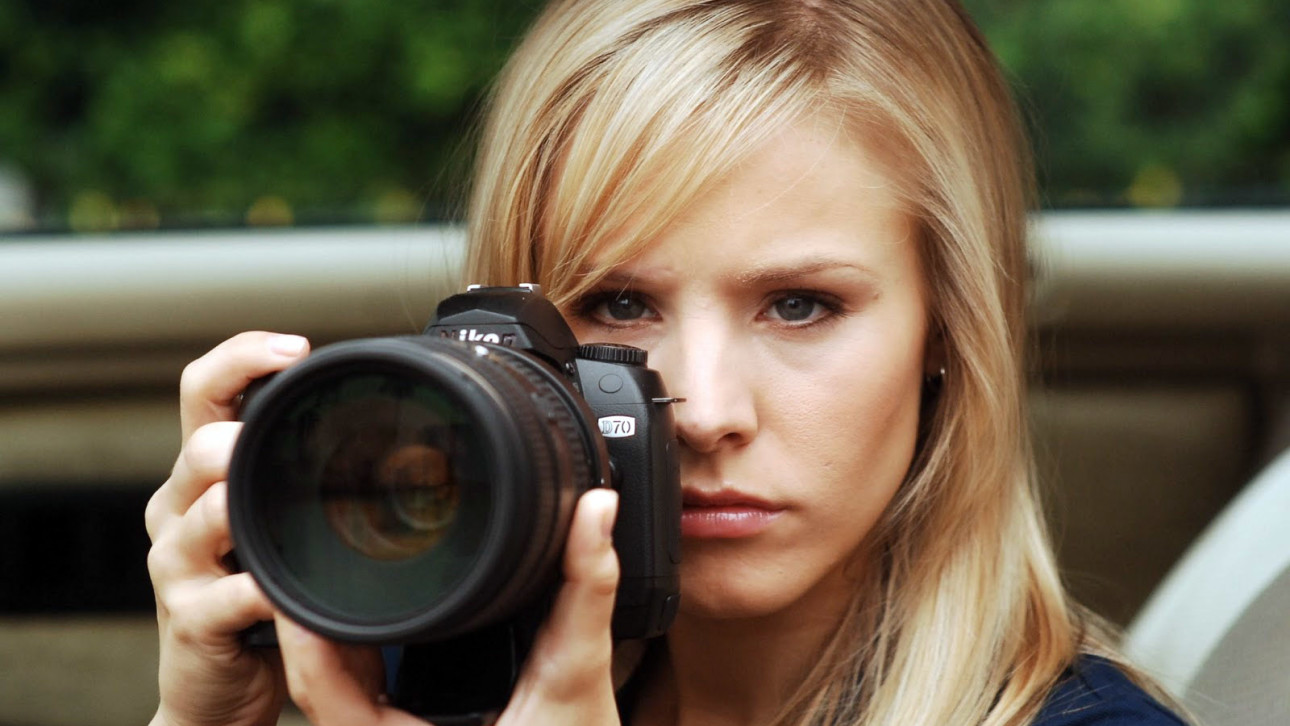 Veronica Mars, the long-anticipated film sequel to the eponymous TV drama cut from the CW in 2007 after just three seasons, hits theaters today. Unfortunately, the reviews suggest the movie, in which actress Kristen Bell reprises her role as teen detective Veronica, may not live up to the original cult-favorite series: “You’ll get an entertaining but unremarkable mystery,” said the Daily News. “The mystery itself is not particularly thrilling,” said Slate. “Plot has never been the attraction in Veronica Mars,” echoed Rolling Stone.

But the reviews don’t really matter. At least not for Veronica Mars‘ biggest fans (some 91,585 of them), who funded the movie’s creation on KickStarter, where director Rob Thomas raised $5.7 million—more than twice his original $2 million goal. Thomas closed funding on April 12, 2013, and turned around the project in under a year, leading Slate’s Willa Paskin to wonder: “Is this just the first film of this kind, or will it also be one of the last?”

KickStarter is at once an e-hub for the most creative new movies and a cesspool of projects that should never have been thought up in the first place. It’s where plans for feature-length movies like the beloved VM mingle with video promos for “Zeenie Dollz,” which for the uninitiated, are well-dressed “eco-warriors” on a mission to save the planet. This, of course, makes selecting and funding such movies an eternal gamble. But for those feeling generous, we’ve weeded the good from the bad. And all trailers below are for projects with deadlines in the next week—so get funding.

These (could be) worth your money:

What happens when a film starring George Clooney is dubbed for overseas audiences? Being George Clooney meets the actor’s “alter-egos” and explores the booming business that is film dubbing. The movie promises to “sho[w] us the problems, the processes and the personalities that translate an American hit into an international blockbuster.”

Here’s a documentary about motorcycle culture—the cyclists who build, race and devote their lives to their bikes. These motorcycle groupies travel across the country out of simple love for their wheels. According to the KickStarter, they “walk the path to becoming a sensei” and “seek perfection in their art” by trolling open landscapes and talking tricks with fellow riders. The film is already backed in part by Belstaff, BMW Motorrad and Motul, so it’s got a good chance of getting made.

Winslow, originally from Tennessee, wants to return to the South on a “guerrilla filmmaking roadshow” to meet with Tea Partiers onscreen. His goal is to put a face to the movement and bridge politics for greater understanding. “It is about bringing ordinary citizens and the issues affecting our lives together to recenter our civil discourse,” Winslow says on his KickStarter page.

Oscar-winning filmmaker Hugh Welchman, known for his 2008 animated film Peter and the Wolf, has already exceeded his fundraising goal for Loving Vincent, and for good reason: It will be the first painted stop-motion animated film at feature length, studying the life and death of Vincent Van Gogh from the perspective of 20 of his Impressionist characters. Every shot is carefully painted to mirror Van Gogh’s 860 paintings, 1,026 drawings and 800 letters.

A couple (probably) not worth your cash:

Extra Cheese is the tale of a pizza delivery man in Brisbane, Australia, who is blamed for stealing $4 million and runs from the police and various “ethnic tribes.” If that doesn’t sound like a story you can get behind, just listen to the film’s director: “Extra Cheese is a very multicultural film and will address issues happening on the streets.”

O’Neal asks on his KickStarter page: “Have you ever seen a fire dancer with two Tesla Coils in a $10k custom metal suit getting hit by lightning bolts that give off music at 1,000,000 volts of plasma while wheeling a sword of fire?” Our answer: No, we haven’t, and we probably don’t want to. O’Neal’s goal is to raise $24,000 to go inside the Playboy Mansion’s annual Halloween blowout party. He needs the cash to edit a “solid rough draft,” but estimates that the entire film will cost $120,000. It all sounds like a bigger win for him than for his audience.