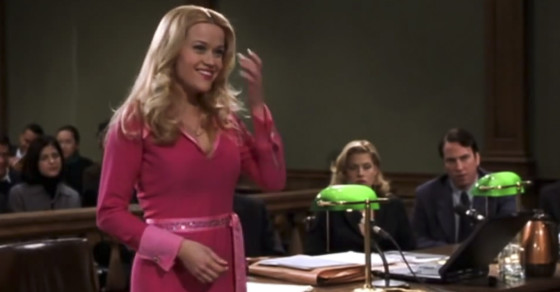 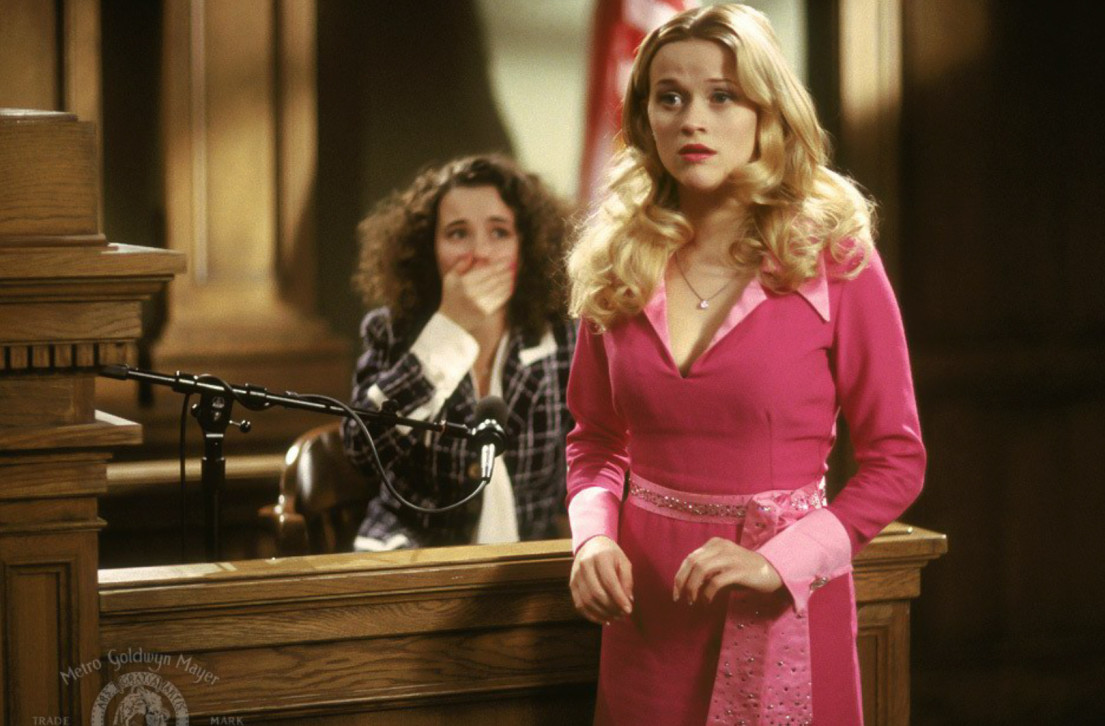 A study backed by the United Nations casts light on the troubling lack of progress the film industry has made in its portrayal of women. Actresses command just 30.9 percent of speaking roles in cinema and are twice as likely to be overtly sexualized as their male counterparts, according to the report commissioned by the Geena Davis Institute on Gender in Media. But perhaps most revealing is the dismal percentage of female characters in professional positions.

Studying popular movies across 11 countries, researchers tabulated the numbers of male and female characters depicted in respected disciplines like law, medicine and science. To complete the picture, we took their analysis a step further, comparing the film percentages with the actual statistics on gender distribution in the American workforce—and it doesn’t look good. Career women are even more drastically under-represented on screen than they are in real life, which is already a bar that leaves much to be desired.

Female characters find themselves particularly unwelcome in law and academia. Only 9.1 percent of on-screen lawyers are female, though women comprise 34 percent of legal professionals in the United States. It’s worse still for female judges, whose real-world figure of 27.1 percent drops to only 5 percent in film. Female professors are particularly scarce in movies—at just 5.9 percent compared with men—though 39 percent of full-time faculty members in U.S. universities are female. Women doctors and clergy members have a relative advantage here, but even so, their on-screen representation (at 14.8 percent and 5.1 percent, respectively) remains a far cry from the truth (30.4 percent and 13 percent).

Interestingly, while Hollywood gives short shrift to career women in general, it apparently has a soft spot for female reporters. Journalism stands out as a bastion of gender parity in film, with an on-screen press corps that’s even more diverse than it is in reality. (Note that the data we used specifically applies to the gender composition of newspaper newsrooms. In other media subfields, the disparity may be less pronounced—for example, women comprise 40.3 percent of employees at local TV news stations.) But the mere presence of professional female characters shouldn’t be hailed as a victory. The authors of the study point out that these roles, when they do exist, are often reduced to stereotypes and comedic fodder.

We love you, Elle Woods, but we can do better.