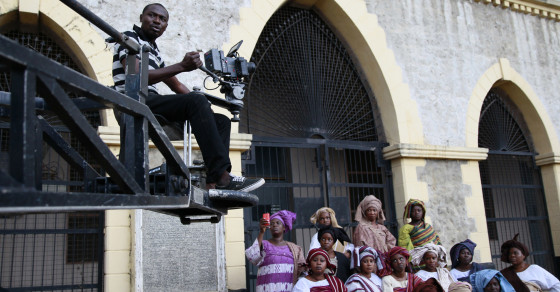 Want to Make a Hit Film in Africa? Enter Our Competition
By Judith Dubin

Want to Make a Hit Film in Africa? Enter Our Competition 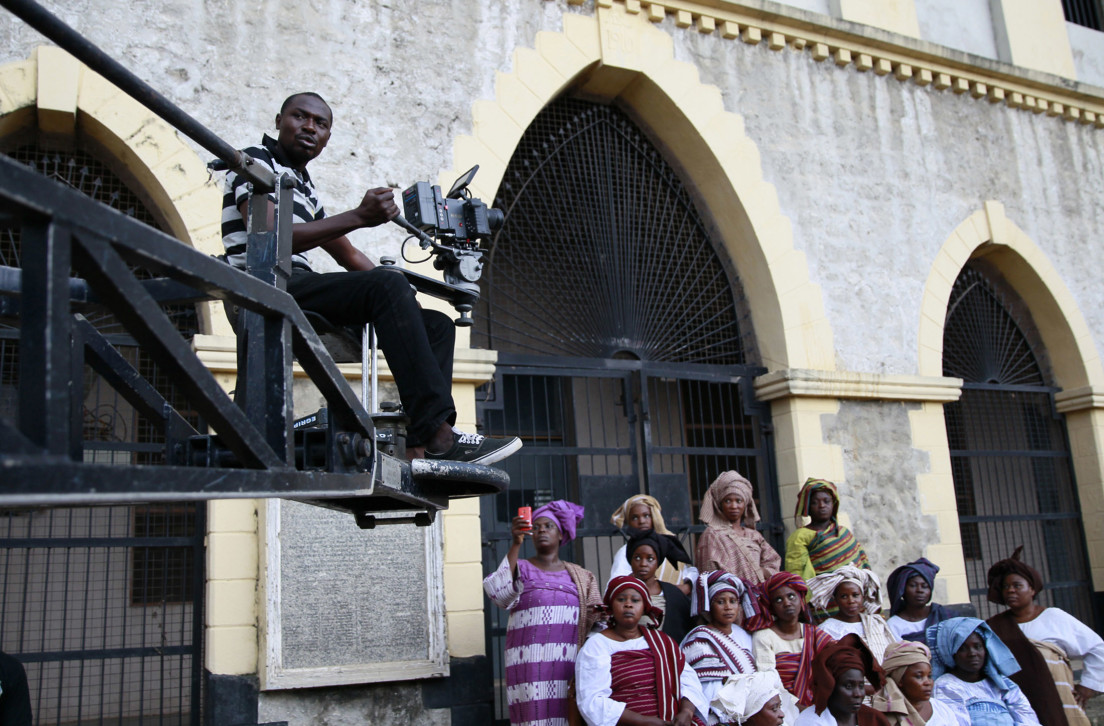 Vocativ is launching a nationwide competition to find an original script for a short film that will be produced and shot in Nigeria’s film capital, Nollywood.

Nollywood is one of the biggest film industries in the world, generating more than half a billion dollars a year. Filmmakers churn out about 50 movies a week, often on a budget that would barely cover a Hollywood producer’s breakfast. (Well, that’s not quite true, but you get the picture.)

We want to see how the magic is made. To do this, we will take the winning screenplay to a producer in Nollywood and follow the process from casting to postproduction. The completed film will be posted on our website – and the winning screenwriter will also get $1000.

Here’s what we are looking for: a character-driven script that is no more than 10 minutes long, set in the present day, in the English language, utilizing no more than four locations—and regrettably involving no special effects.

The deadline for submissions is September 9, and you must be a U.S. resident to enter. Our Vocativ panel will judge the entries based on certain criteria (see Contest Rules), and we will announce the winner on our website on September 16.

To enter, please review the Contest Rules, agree and submit your screenplay via the form below.