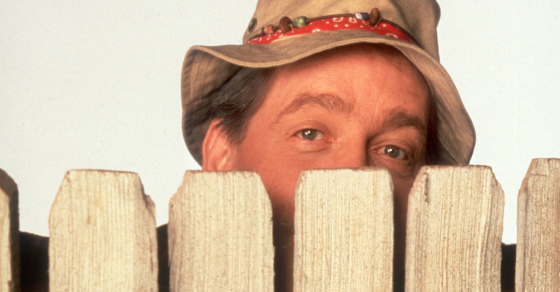 The Best TV Characters Who Never Actually Appeared on Screen 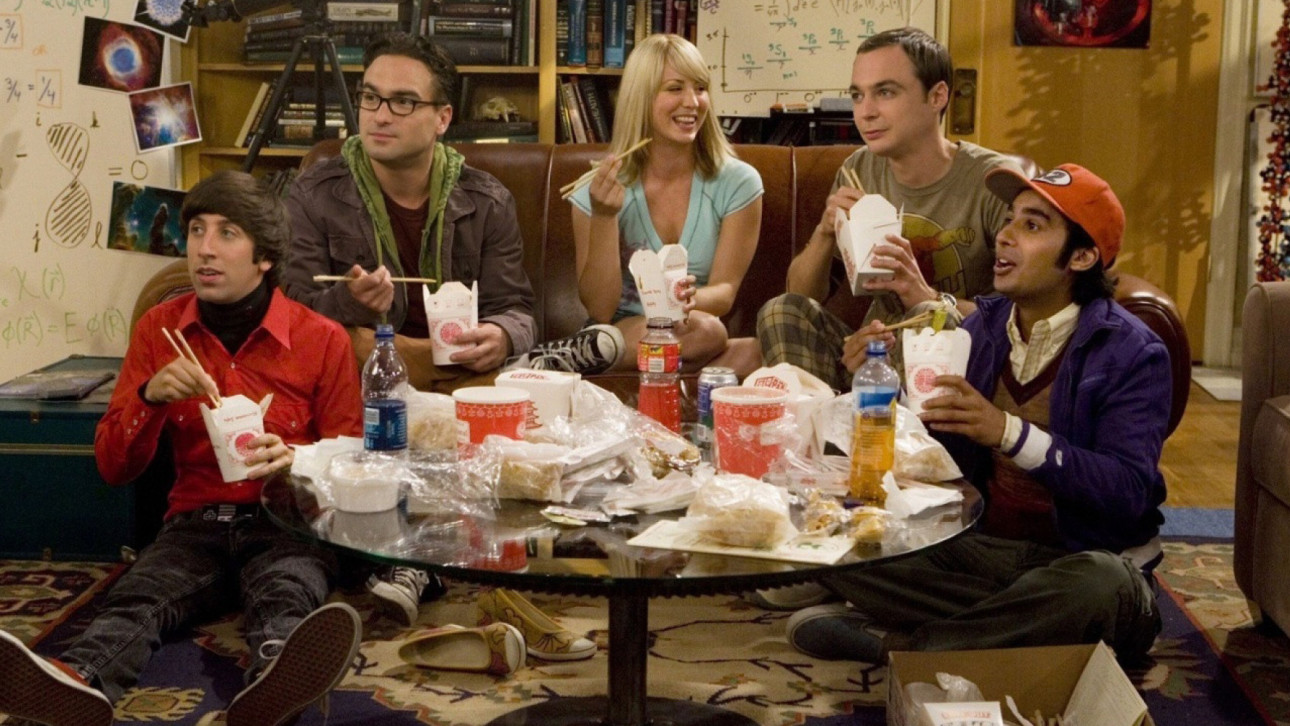 The Big Bang Theory is a wildly popular television show, which means the fact that it isn’t very good is largely besides the point. Nevertheless, the series has its bright spots, including Mrs. Wolowitz: Howard’s loud, overbearing, mustachioed and morbidly obese mother, who is never actually seen on camera (not counting the occasional cheeky glimpse). Carol Ann Susi, the actress who voiced her, died of cancer on Tuesday.

It takes a rare talent to win the audience’s affection without ever showing your face, or—in some extreme cases—even setting foot in frame. Here are 10 of the very greatest TV characters we have heard but never seen.

Tim “The Tool Man” Taylor’s neighbor offered a steady stream of sage advice, though the lower half of actor Earl Hindman’s face was always obscured by his backyard fence. Or by a mask. Or by face paint. You see where this is going.

The Yankees owner—and George Constanza’s cantankerous employer—was always depicted from behind. Steinbrenner loved the character, voiced by Seinfeld co-creator Larry David, and he even filmed a cameo appearance on the show that never aired.

Cheers regular Norm does his best to dodge his wife, Vera, who’s mentioned in virtually every episode. Her voice was provided by George Wendt’s real-life spouse, Bernadette Birkett, who also played Vera in the character’s only on-screen appearance—for which her face was conveniently covered in pie. Bizarrely, Birkett also played a love interest for Cliff (John Ratzenberger) in season three.

Cheers, it should be noted, really likes this kind of thing. Sam’s (Ted Danson) more successful brother Derek also “appeared” on the show in the first season finale, charming the bar’s patrons with only his voice. On spin-off series Frasier, Niles’ frigid socialite wife Maris prominently features in the plot, despite never being seen (except once, bandaged from head to toe) nor heard.

In every episode of this show from the late 1950s, eccentric philanthropist John Beresford Tipton Jr. (Paul Frees) would gift a stranger $1 million, the taxes already paid. The actual checks would be handed off by his secretary, and Tipton himself was only ever seen from behind. Does this show sound weird to you? Because yes, you’re right, it was super weird. It’s arguably even weirder that we haven’t rebooted it as a reality series.

A recurring SNL sketch from the early 2000s saw sloppy drunk salesmen toasting Bill Brasky, a legendary figure who’s basically an alcoholic, prolifically philandering Paul Bunyan. Occasionally, Brasky himself would show up, shot from behind and above (making him appear unnaturally huge) and speaking with a deep, booming voice.

Orson on Mork and Mindy

Mork (Robin Williams) regularly called home to the planet Ork to update his extraterrestrial supervisor about life on Earth. The unseen Orson was Ralph James, a decorated voice actor who also played Mr. Turtle in the classic Tootsie Roll ads.

Dr. Kahn on Salute Your Shorts

The cult favorite Nickelodeon series followed the teens of Camp Anawanna and their counselors. Dr. Kahn (Steve Slavkin), the camp director, exerted his authority exclusively through announcements over the loudspeaker.

The Teacher on Peanuts

Is there any heard-but-not-seen character more iconic? Secretive millionaire Charlie Townsend works closely with his team of three absurdly gorgeous private investigators—the titular Angels—but communicates with them only via squawk box. John Forsythe reprised his role as Charlie for both the 2000 film reboot of the on the 1970s TV series and its 2003 sequel.