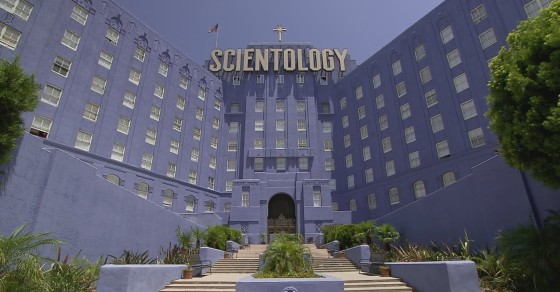 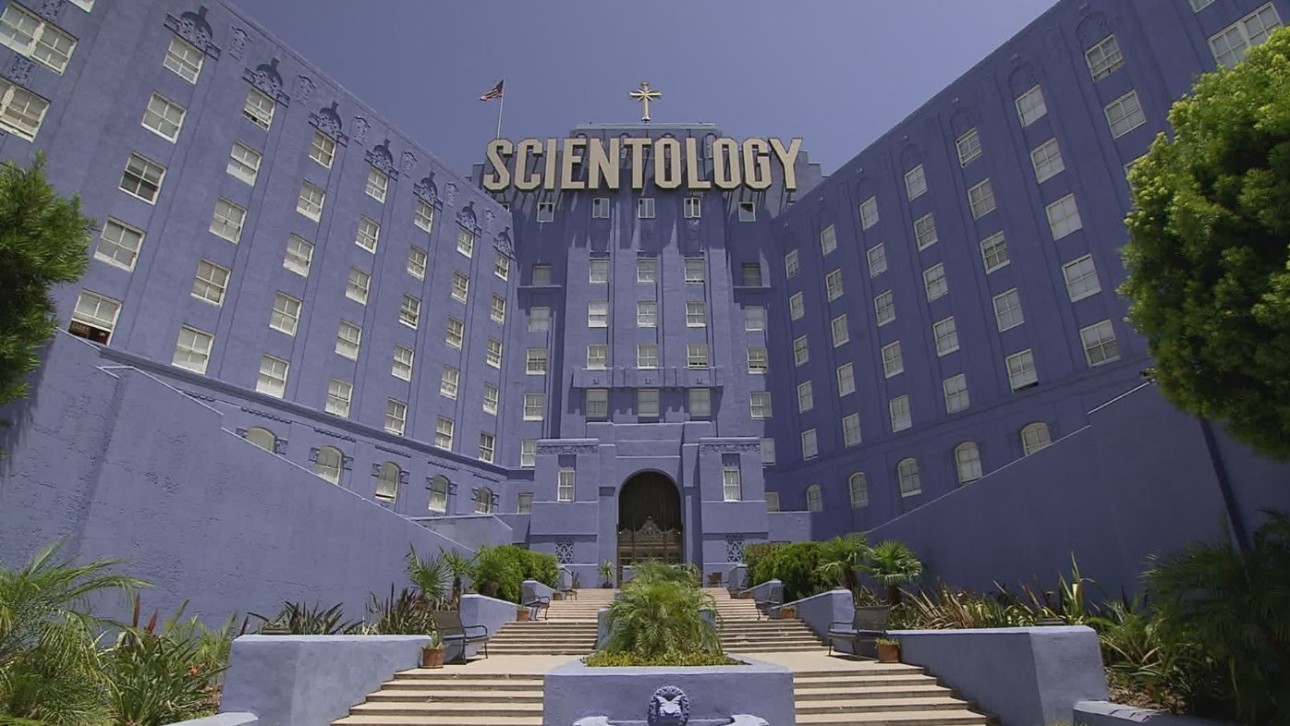 Documentarian Alex Gibney’s Scientology exposé “Going Clear,” which debuted on HBO Sunday, revealed astonishing aspects of the church’s finances. Here’s a look at some of them.

Journalist Tony Ortega unearthed some of the Church of Scientology’s 2011 tax documents. Those filings covered just three of “20 or 30” entities owned by the church, according to Ortega, but still showed $1.5 billion in assets.

In the early 1990s, the Internal Revenue Service sent Scientology a bill for more than $1 billion of back taxes the organization owed after decades of nonpayment. This led to what the current leader of the church, David Miscavige, called “the war to end all wars” between the church and the IRS.

Former church officials say that in response to the bill, Scientologists filed thousands of lawsuits targeting not only the IRS, but individual employees of the agency. At the time, the church’s assets were estimated at less than $500 million, so fighting the IRS was a “life and death” situation. Ultimately, the IRS caved, granting the church tax-exempt status as a religious entity and dropping the old bill.

Hubbard told church members that 2,209 alien spirits called Body Thetans are attached to the human body. The church charges members hundreds of thousands of dollars for programs designed to expel the thetans. It is estimated that achieving Operating Thetan Level VIII–the highest level in Scientology–costs about $400,000.

Scientology experts say the church pays members who work in its “Sea Org” – intensive Scientology training facilities around the world – about 40 cents an hour. One former member described the schedule for Sea Org members as “30 hours on, three hours off.”