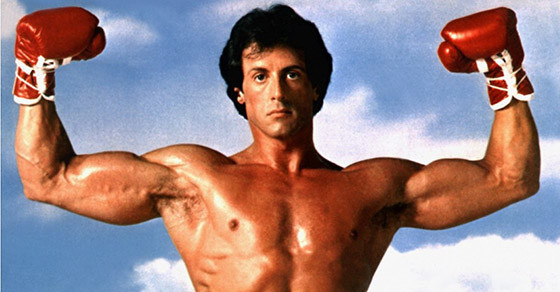 8 Movies You Totally Forgot Were Set on Thanksgiving 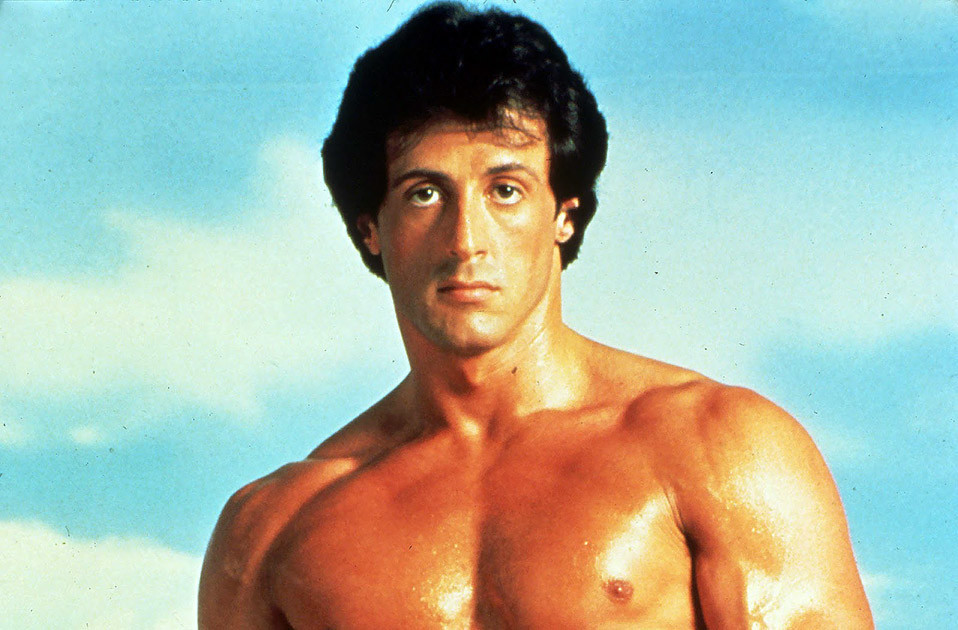 There’s no better Thanksgiving movie than John Hughes’ Planes, Trains and Automobiles, but if you, like us, watch it every November—every single November, without fail—you may be ready for a break. There’s no shame in that.

Fortunately, plenty more movies than you probably realize are about, set on or otherwise fundamentally linked to our most caloric holiday. Before you drift away into sweet, tryptophan-induced unconsciousness on Thursday night, here are some less expected choices for an after-dinner screening.

Adam Sandler stars as comedy superstar George Simmons, a self-absorbed, palpably douchey version of, well, Adam Sandler, who’s recently been diagnosed with a terminal illness. George accepts an invitation to Thanksgiving dinner with his assistant Ira (Seth Rogen), offering an off-the-cuff, emotional toast: “If you love somebody, don’t let them slip away.”

On Thanksgiving, Paulie (Burt Young) brings Rocky (Sylvester Stallone) home for a spontaneous date with his frumpy sister Adrian (Talia Shire), to her dismay: she’s got a turkey in the oven. Paulie responds by chucking the bird out the window, but it’s the boxer’s candid, goofy loneliness that ultimately wins her over. “To you, it’s Thanksgiving; to me, it’s Thursday,” Rocky tells Adrian. They go ice skating at a rink that’s technically closed for the holiday.

In the 1993 sequel to Barry Sonnenfeld’s Addams Family reboot, Wednesday Addams (Christina Ricci)—in character as an unusually macabre Pocahontas—hijacks her summer camp’s exuberantly racist theatrical reenactment of the first Thanksgiving. She leads her crew of discontents in burning the pilgrim village set to the ground and roasting her tyrannical counselors on a spit.

Scent of a Woman

To finance his flight home for Christmas from his shmancy prep school, Charlie Simms (Chris O’Donnell) agrees to take care of Frank Slade (Al Pacino), a retired Army Ranger who also happens to be a blind, alcoholic curmudgeon, over Thanksgiving weekend. Their whirlwind, glamorous tour of New York City—which Slade intends to cap off with his suicide—takes a detour to White Plains, where the pair crashes Slade’s estranged brother’s family Thanksgiving dinner.

The 2006 Christopher Guest ensemble comedy skewered the Hollywood hype machine by documenting the existential crises that befall the cast of an independent film, Home for Purim, after they become the subjects of Oscar buzz. When studio suits decide the original screenplay is “too Jewish,” the film-within-a-film is clumsily reframed as Home for Thanksgiving.

The 2009 Kevin James vehicle—the literal vehicle being, in this case, a Segway—is arguably more a Black Friday movie than it is a Thanksgiving movie. The title character, a comically dedicated security guard, must defend his New Jersey mall from a team of bank robbers who’ve taken innocent customers (and love interest Jayma Mays) hostage on the busy shopping day.

This Martin Scorsese concert film depicts the Band’s farewell performance at San Francisco’s Winterland Ballroom, which took place on Thanksgiving 1976. Between performing with every music legend from the Staple Singers to Bob Dylan, Rick Danko found time to wish the crowd a happy holiday.