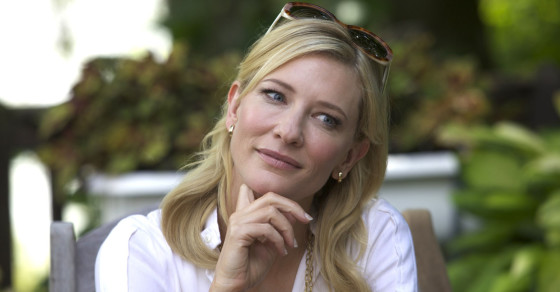 Strong Female Roles Are (Almost) Nowhere to Be Found 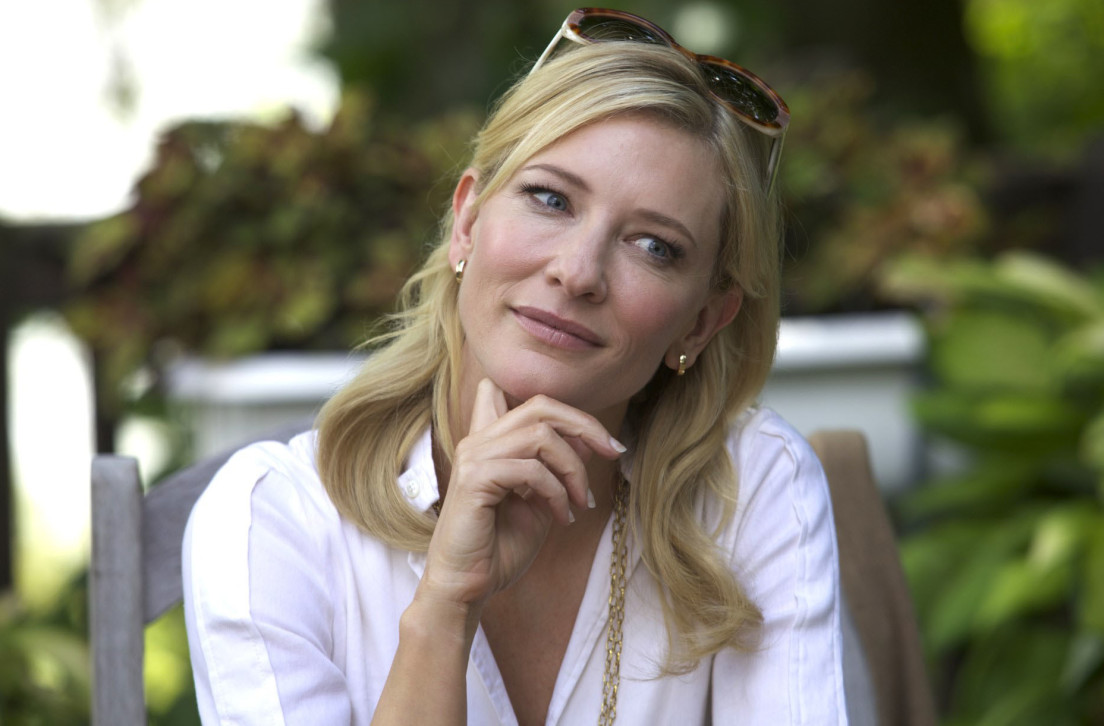 These results are taken from a recent study by Martha Laurzen, executive director of the Center for the Study of Women in Television and Film at San Diego State University, who analyzed the roles of women in the top-grossing movies of 2013. Her survey, published this week, is a bleak look at the second-class status of female actors in box-office hits.

Titled “It’s a Man’s (Celluloid) World,” the study reveals how male actors beat female actors in nearly every relevant biographical category: the relative pedigree of their occupations, the number of appearances they make on-screen and the number of lines they’re given. Key findings include:

Laurzen analyzed some 2,300 characters from 2013’s top 100 movies, then compared her results with those from the previous two years. Overall, she analyzed some 7,000 roles.

In a previous study, Vocativ discovered that only 17 of the 50 top-grossing movies of 2013 passed the Bechdel Test, which evaluates whether a movie with two or more women in it have a conversation about something other than a man. The analysis also found that passing-grade movies made more at the box office collectively than the movies that didn’t.

The issue of female underrepresentation in movies is a big one, and it doesn’t go unrecognized. Late last year, organizers behind the Athena Film Festival, an annual festival held in New York City each February that highlights women in film, formulated a list of the top five unproduced screenplays with female protagonists, à la Franklin Leonard’s Black List—an annual summary of the most-liked scripts (by Hollywood execs) that haven’t yet been turned into movies.

Screenwriters aren’t entirely there yet, however. Johansson plays a beautiful alien in Under the Skin, while McCarthy’s character maintains no identifiable job. Meanwhile, Gainsbourg, per the name of the film, stars as a struggling sex addict.