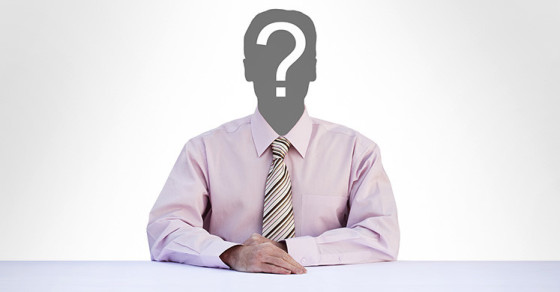 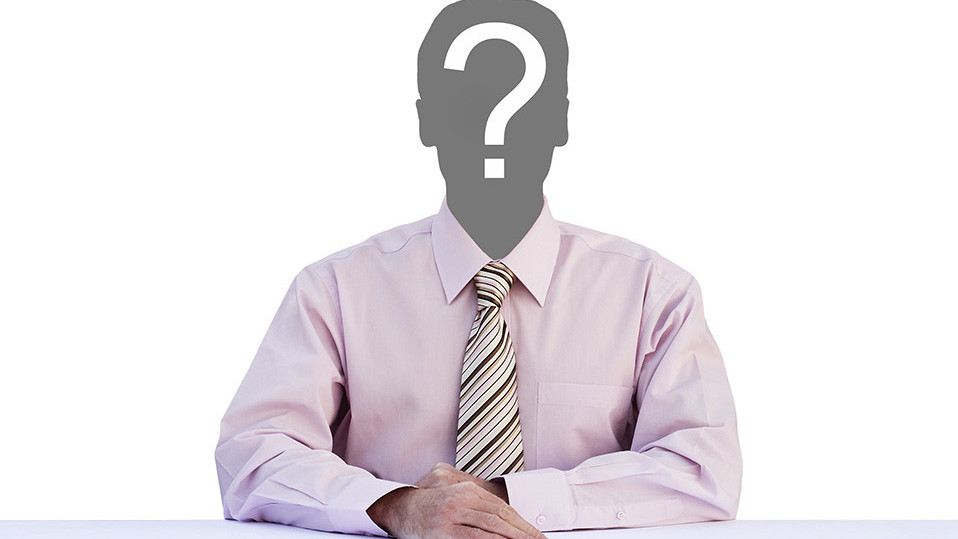 An anonymous poster made a splash in Reddit’s r/relationships community on Sunday by claiming that he’s a relatively successful television actor. The (allegedly) 27-year-old male says he’s a far cry from the A-list, but is nevertheless a familiar face:

“Without going into much detail, I am an actor on a sitcom and have been for a few years. I am a supporting actor and most of you would not know my name but many would be familiar with my character. I’m certainly far from a ‘big deal.’ I am not famous enough to be followed by paparazzi (thankfully) but am recognized regularly on the streets. I do fine financially, but I’m not Brad Pitt (I wish!), and I don’t live a very high profile celebrity lifestyle. I’m happy just staying in on the weekend.”

Actor X goes on to explain that he’s worried the woman he’s dating is interested in him only because he’s a “minor celebrity.” Besides dispensing some surprisingly sound advice, redditors alternately guessed that the poster is Schmidt from New Girl (actor Max Greenfield is 34 and married), Howard Wolowitz from The Big Bang Theory (actor Simon Helberg is 33 and married) and Stokes from CSI (actor George Eads is 47 and married—also, since when is CSI a sitcom?).

Surely we can do better.

Admittedly, this is the Internet, which means the original poster could have written this note from his grandmother’s basement while on break from his job as a full-time Amazon Mechanical Turk. But for argument’s sake, let’s take four facts from his post at face value:

As for his age, we’re actually inclined to assume that he’s lying. In the interest of preserving your anonymity (and to throw off friendless jerks like us who are prepared to spend hours scouring IMDb for clues), why wouldn’t you fudge the number, if only slightly? That’s the easiest detail to fake without fundamentally altering the substance of your question. That said, you’d probably want to stay within a few years of the truth, in case your age range would affect the relationship advice you’ll receive. With that in mind, we decided to look for an actor close in age to—ideally marginally older or marginally younger than—27.

Here are our three best shot-in-the-dark guesses as to the identity of Reddit’s mystery man. Please don’t sue us for libel.

Clark Duke has played Barry on Two and a Half Men since January. Before that, he had a solid supporting role on the last season of The Office, and before that, he was a fixture on ABC Family’s Greek. The baby-faced 29-year-old, who also landed a bit part in Hot Tub Time Machine, is probably too well-known to fit the bill, but a redditor can dream.

Why not Dylan, Haley Dunphy’s dopey on-again, off-again boyfriend on Modern Family? Reid Ewing’s Twitter presence clearly isn’t the work of a PR professional—expect lots of hate tweets directed at Chris Christie and frequent use of the hashtag #Dickbutt—so it’s not crazy to think that he’d lurk on Reddit, too.

Please, please, please can this be the work of Magnitude from Community? Lee Youngblood—who, interestingly, is British—is busy filming the upcoming ABC musical comedy series Galavant in London, but then again, OP does say his lady is “very understanding of [his] work schedule.” Pop, pop?