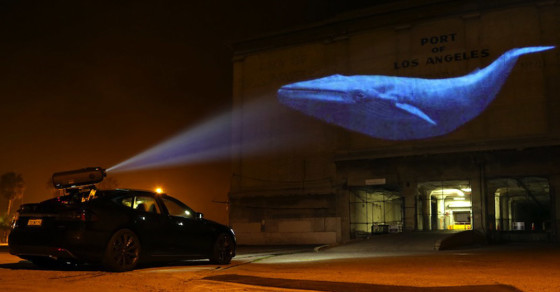 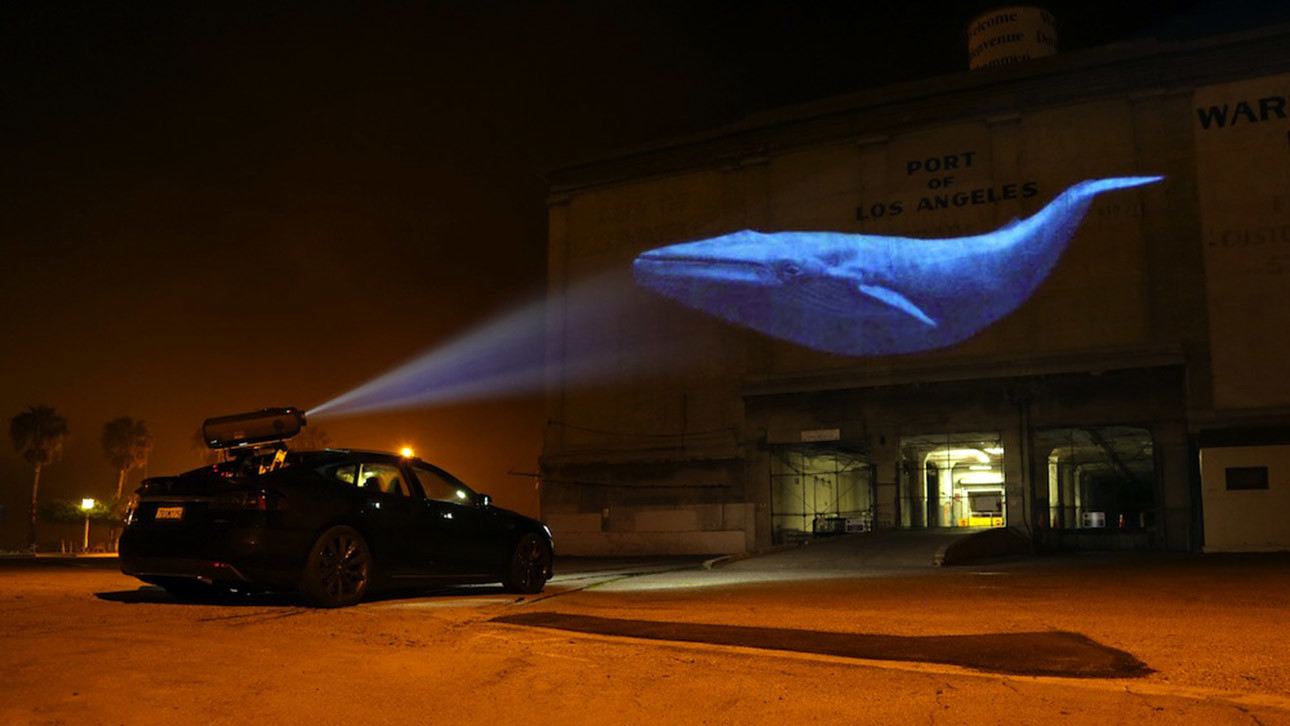 In one of the early scenes of Racing Extinction, which premieres at Sundance on Saturday, director Louis Psihoyos and his team visit the Bioacoustics Research Program at Cornell University, which has one of the world’s largest libraries of animal sounds. Many of the species whose voices and songs are stored at the lab have gone extinct over the years, making it “a living example of the massive rate of extinction that’s happening,” as program director Dr. Christopher W. Clark describes it.

Clark plays the song of the last male ʻōʻō (prounounced “oh oh”), a Hawaiian song bird, calling out desperately to his female mate, who will never come. “He is totally alone,” Clark says. “And now his voice is gone.” The bird, which was once characterized by its glossy black plumage and bright yellow tufts, has not been seen since 1934.

Much like Psihoyos’ first film, The Cove, which won the Oscar for best documentary in 2010, this new documentary aims to show how we are jeopardizing the future of our natural world. But unlike The Cove, which exposes the gruesome practice of dolphin hunting in a small Japanese whaling town, Racing Extinction takes on everyone.

Exposing viewers to the causes of extinct animals, such as the ʻōʻō, or of future casualties, such as the blue whale, is what the film does best. It’s one thing to learn that a particular species is dying out, but it’s another to look it in its eyes and hear its voice, especially once you realize that humans are largely to blame for its passing.

As one scientist says in the film, ”Humanity has become the asteroid.”

“My friends in paleontology say we will look back at WWII as a footnote in history compared to what this generation did by avoiding this issue.”

This is not breaking news. Scientists have been warning us about the next big wave of extinction for years now, and The Sixth Extinction, Elizabeth Kolbert’s book about the imminent biological crisis, became a New York Times best-seller last year.

Racing Extinction, however, manages to repackage these startling facts in emotional wrapping.  “When people’s hearts are moved, they will take action,” Psihoyos says.

A diver says hello to a blue whale, the largest animal ever to inhabit the earth. Before the 20th century, blue whales swam the oceans in abundance, but they are now classified as endangered.

The film addresses several of the ways in which we’re taxing the planet, from increasing the acid levels in the oceans—which is a result of the carbon dioxide that gets dumped into waters through the burning of fossil fuels—to the global meat industry and the killing of endangered species for black-market trade. Working together, these factors are causing species to go extinct 1,000 times faster than the expected rate, one study found.

Psihoyos and the many scientists who join him in the film conclude that we can no longer afford to be so casual and apathetic. “My friends in paleontology say we will look back at WWII as a footnote in history compared to what this generation did by avoiding this issue,” Psihoyos says. Or in the words of Jane Goodall, who is also featured in the movie, “In 200 years, people will look back on this particular period and say to themselves, ‘How did those people at that time just allow all these amazing creatures to vanish?’”

“I would love to see a day in my lifetime where it will be as socially unacceptable to drive an internal combustion engine down the road as it is to smoke inside a restaurant.”—Director Louis Psihoyos

If the first half of the film is meant to be a kind of documentary wake-up call, then the second half means to inspire us to act. “I think we can win this battle, but people need hope and inspiration,” Psihoyos says. “And that’s what I hope to provide with the film.”

In the third act of the film, we meet a team of artists and activists who serve as examples of the kind of change people can bring about. Psihoyos calls them his “real-life superheroes.” Among them are Shawn Heinrichs, a marine conservationist who is fighting the global slaughter of sharks and manta rays; National Geographic photographer Joel Satore, who has taken thousands of portraits of endangered species; and race car driver and environmental activist Leilani Münter.

Münter and Tesla founder Elon Musk help to orchestrate the caper that occurs at the end of the film, in which Psihoyos and his team project images of endangered species, coral reefs and calls to action on UN buildings during this year’s climate summit.

It must have sounded like a ridiculous idea when Psihoyos first pitched it, but as he tells Vocativ, it’s going to take a lot of dreaming and some creative thinking to get the planet turned around.

“I would love to see a day in my lifetime where it will be as socially unacceptable to drive an internal combustion engine down the road as it is to smoke inside a restaurant,” Psihoyos says. “You have to envision things like that. It may sound like Pollyanna now, but we have to dream a better world together in order to make it happen.”