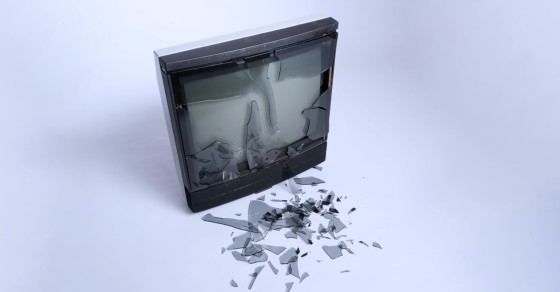 No TVs were harmed in the making of this study.

Good news: Complex statistical analysis and watching TV on your couch have never had more in common. Researchers at Japan’s Tottori University have developed a physics-based model to predict the viewing rates of TV dramas.

Expanding on a 2012 study that applied similar methodology to Japanese box-office figures, the team fed advertising, social media and other forms of communication data into statistical physics formulas. For their purposes, your social response to a billboard for Glee isn’t terribly different from an atom’s physical response to an external force. (For the record, the atom hates Glee as much as you do.)

Indirect communication? Essentially, that’s any information you learn about a show from another person that wasn’t told to you directly—the researchers cite “overhearing a discussion about [a show] in a café” as a prime example. Eavesdropping is a powerful force.