These Quackers Are All the Same
By Eric Markowitz

These Quackers Are All the Same 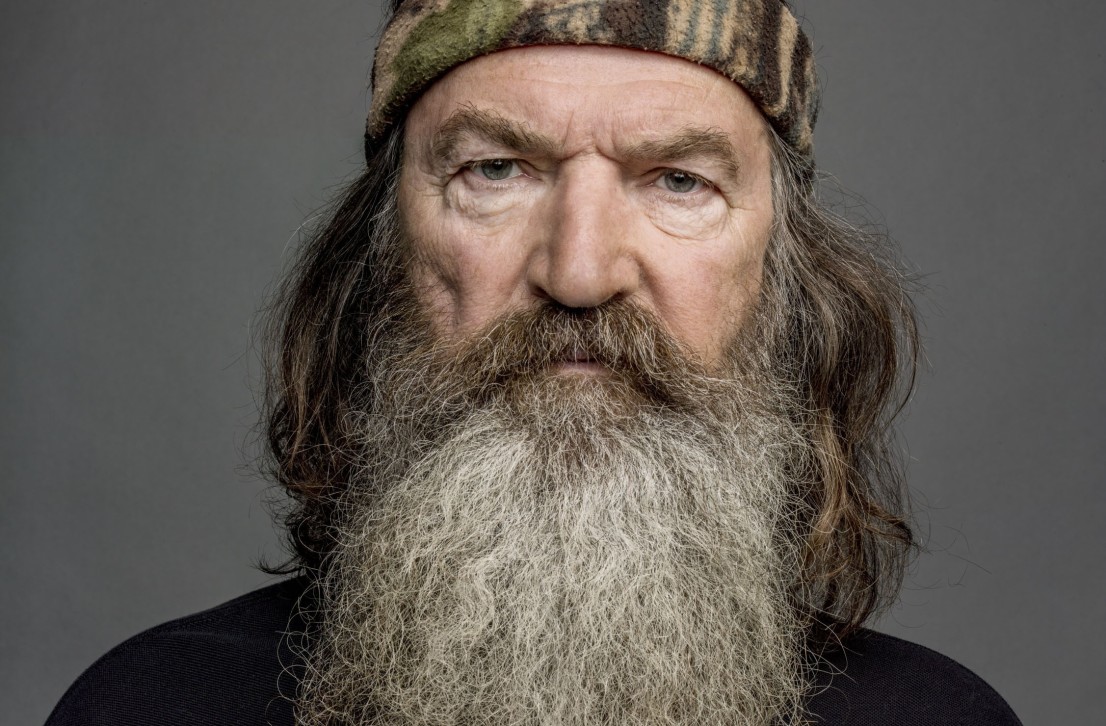 This week, when the 67-year-old star of A&E’s Duck Dynasty got fired for saying something politically incorrect about homosexuals in a GQ story, his fans took to Facebook to voice their rage.

“Boycott A&E Until Phil Robertson Is Put Back on Duck Dynasty,” the official Facebook page of Robertson’s minions, has already racked up nearly 1.4 million likes in just over a day. (ONE POINT FOUR MILLION!)

Which got us wondering…who, exactly, wants him back on the air so badly?

Below, the top 10 Facebook pages they have in common, ranked in order of mutual interest. That is, Facebook users who like the “Boycott A&E” page also like the following pages the most. Spoiler alert: Phil Robertson supporters do not like yoga, but they love them some Chick-fil-A.

Bonus: Who on social media is Robertson’s proudest supporter?

None other than Sarah Palin, Pride of Alaska.

“Free speech is endangered species; those ‘intolerants’ hatin’ & taking on Duck Dynasty patriarch for voicing personal opinion take on us all,” she wrote on Twitter. That got retweeted nearly 2,500 times.