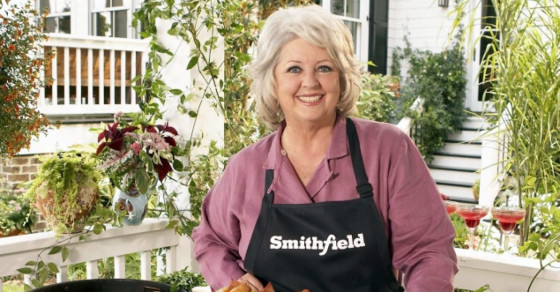 Paula Deen Wants to Win the Heart of the Internet 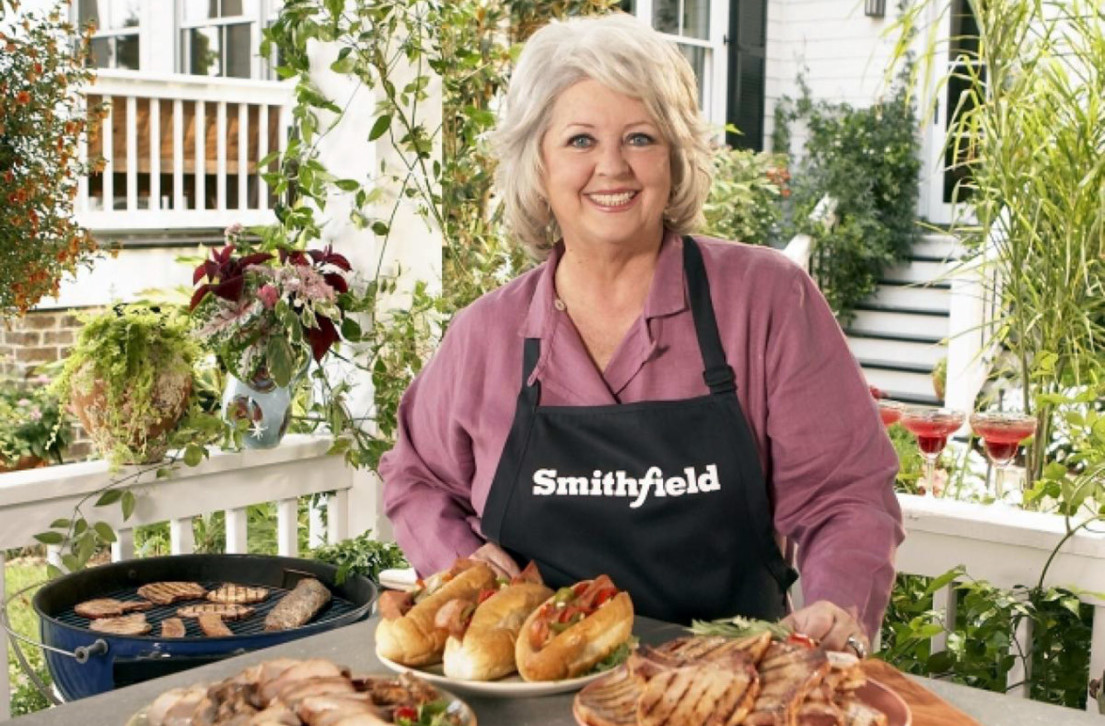 Actually, don’t guess. Run from your TV and your iPad, or maybe throw out every digital device in your home, because Paula Deen—former Food Network star, cruise ship operator and racial-slur generator—has a new digital network coming this September: the Paula Deen Network, aka the “Heart of Home Cooking.”

This is serious stuff, this Paula Deen Network. And Deen promises to be your new at-home guru, spewing cooking facts about the South and Southern love, and baking with butter: “You can connect with me anytime digitally, 24 hours a day, anytime, anywhere,” she says in her promo video.

As detailed in The Wall Street Journal, the new digital conglomerate will be subscription-based and will take viewers inside Deen’s Savannah, Georgia, home, where she’ll cook with guests and her sons, Bobby and Jamie. “After much research and talking to our fans, this is what they wanted,” Deen tells the Journal. “They wanted to be able to watch me anytime, anywhere, any place.” (Please identify yourselves, Paula Deen fans.)

The video features Deen removing a bacon-wrapped meat product—as only she does—from a boiling pot of grease, and from the looks of it, the network will be part cooking lessons, part general lifestyle content. Think of the potential opportunities! All of the footage will serve to further Deen’s company, Paula Deen Ventures, which received a $100 million investment in February from a Phoenix-based private equity firm.

Wad of cash notwithstanding, let’s not forget that Deen was caught in major scandal approximately one year ago over her treatment of black employees in her restaurants, with many of the allegations stemming from statements by her former chef, Dora Charles. Deen subsequently apologized for her behavior, but not before losing her Food Network show, Paula’s Best Dishes, and a variety of profitable deals, including those with Target, Walmart and the Home Depot.

But it seems Deen has put all this behind her, because our iPads will literally drip with lard come September, and the world will be at peace. As Deen puts it in her video: “Food is fun, food is friendship, and most importantly, food is love.”