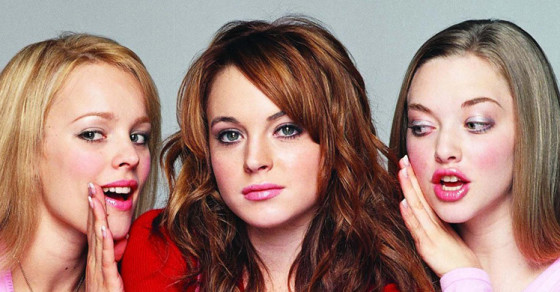 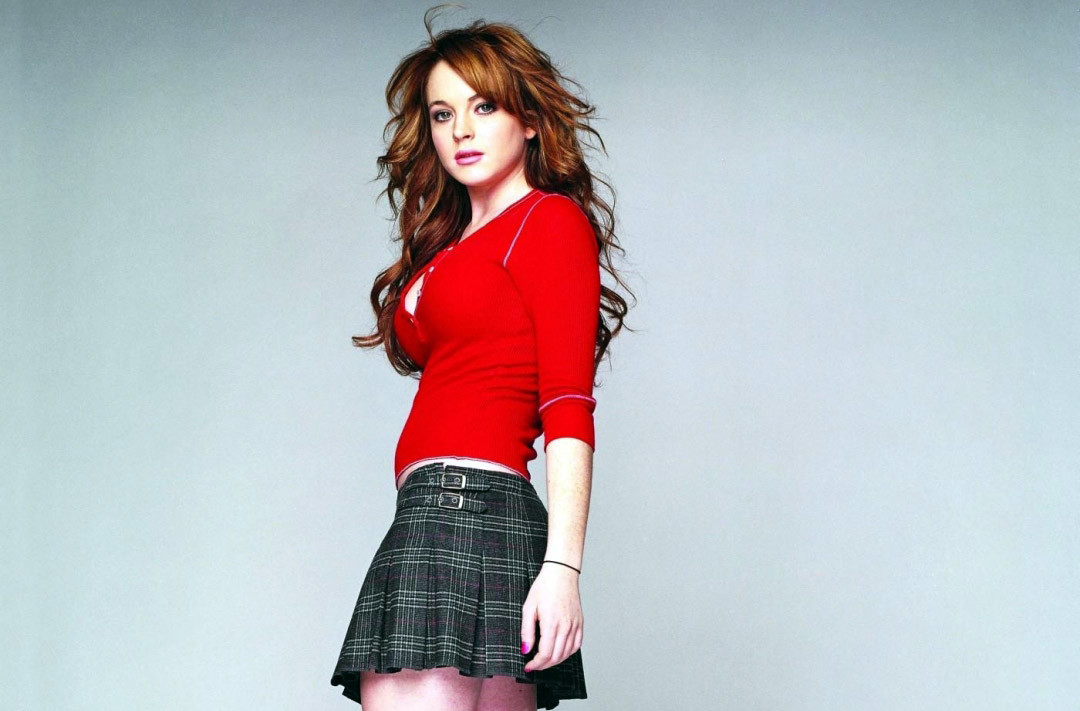 What day is it? It’s Oct. 3. If you’re a Mean Girls fan—or if you’ve spent more than five minutes on social media this morning—you’ll understand why we’re asking. In the beloved teen movie, that’s the question Aaron Samuels (Jonathan Bennett) poses to Cady Heron (Lindsay Lohan), along with her love-struck response.

In the movie, the exchange serves as a throwaway joke, emphasizing how even the most banal interactions with your crush can take on mythic importance. Which is pretty much what’s happened to the scene on the Internet. The Tina Fey-penned film was released in 2004, but National Mean Girls Day didn’t actually arrive until seven years later.

But the real tipping point came in 2012, when the official Barack Obama Tumblr posted an “It’s October 3rd” GIF to advertise the first presidential debate. The New York Times bemusedly noted the campaign’s use of the “obscure clip.” And that’s when National Mean Girls Day caught fire as a meme, garnering coverage in outlets like E! Online and Perez Hilton.

As of 11 a.m. Eastern time today, more than 25,000 tweets have already ushered in 2014’s #NationalMeanGirlsDay and #MeanGirlsAppreciationDay. It may have taken Mean Girls and its improbable best-loved quote the better part of a decade to blossom into a cult favorite, but now it’s here. And it’s Oct. 3.