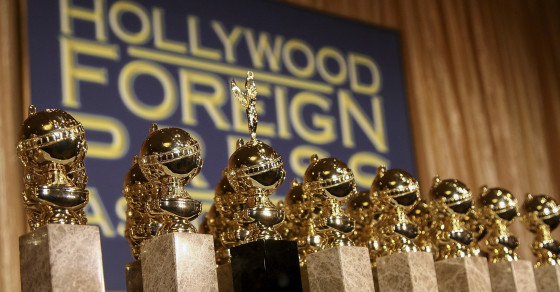 Meet The Total Randos Who Decide The Golden Globes 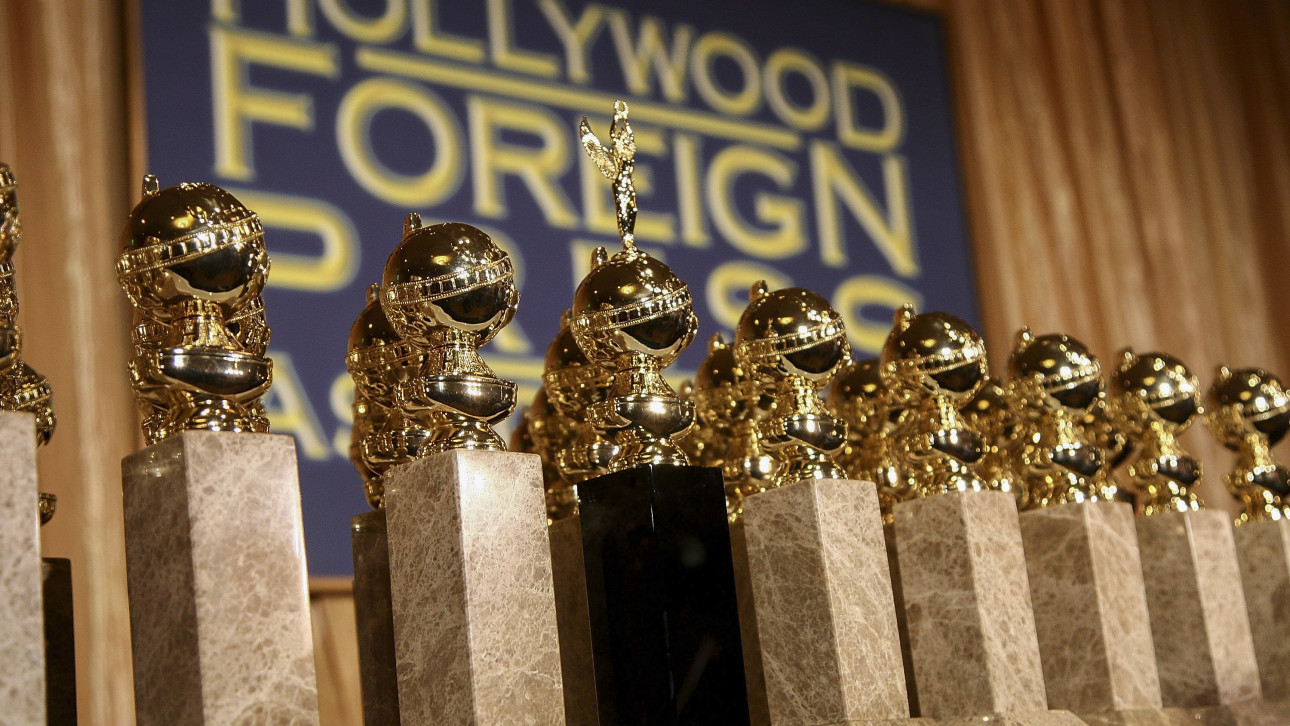 The Golden Globe Awards are a shitshow. Sometimes literally, like when a burst sewage pipe flooded the red carpet last year, but more commonly in a bunga bunga, open bar kind of way. The event euphemistically hailed as “Hollywood’s Biggest Party of the Year” is no stranger to drunk presenters, drunk acceptance speeches, drunk afterparty appearances and the occasional bribing scandal. If the Oscars are a conservative wedding, the Golden Globes are a sloppy dinner party—which is exactly why they’re much more fun to watch.

But the most fascinating shitshow actually happens off camera. Founded in 1943, the Hollywood Foreign Press Association is responsible for conducting the NBC-broadcast ceremony and voting on the awards. The HFPA is also, to put it mildly, a joke.

The nonprofit organization numbers only 87 members, representing about 55 countries, a fraction of the size of the 6,000-strong Academy of Motion Picture Arts and Sciences. To qualify, you must have published four articles in a foreign media outlet in the last year, yet maintain a permanent, primary residence in Southern California. There’s also a $500 initiation fee, which is a steal, considering successful applicants will be lavished with swag, whisked away on all-expenses-paid trips by savvy studios and treated to intimate meet-and-greets with glamorous, recognition-thirsty stars. When HFPA members mug for photo ops with Kevin Spacey or the cast of Mad Men, they often look more like giddy sweepstakes winners or Hollywood fantasy campers than working professionals. And there’s a good reason for that.

Two or three dozen HPFA members—we’re erring on the generous side—are legitimate, respected media figures, like Silvia Bizio, a frequent contributor to Italy’s La Repubblica, and Rocío Ayuso, Los Angeles correspondent for Spain’s El País. But most of the association’s so-called journalists are intermittent freelancers at best. Their bylines, usually in obscure publications, tend to be impossible to find. (Unsurprisingly, the HFPA didn’t respond to a request for member biographies or records of their work.) Many might as well be ghosts online, an effect compounded by the fact that the group’s membership skews geriatric. For example, try tracking down any reference to alleged journalists Jean E. Cummings or Yenny Nun-Katz outside the immediate context of HFPA, let alone their work. It’s like Googling Keyser Söze.

Alexander Nevsky starred alongside Sherilyn Fenn and the late David Carradine in 2007's Treasure Raiders, which he also co-wrote.

The renowned bodybuilder, born Sasha Kuritsyn, was crowned Mr. Universe in 2012. As an actor, he’s best known for appearing in the action films Treasure Raiders and Moscow Heat.

Baum-Lappe regularly tweets about films she’s watched and celebrity news, but over the course of the last year, she’s made no reference to any work of her own. As far as HFPA members go, she is not the exception. She is the rule.

In an odd parallel with Alexander Nevsky, the South Africa native was named Miss Universe in 1978. If she were still competing on the pageant circuit today, her talent would be hashtags.

The self-proclaimed First Polish Lady of Hollywood (and “socialite, a person with high society circles”) is a woman who is clearly living her best life.

De Souza played Mahatma Gandhi on an episode of Star Trek: Voyager. You might also recognize him as “Old Indian Man” from Wedding Crashers.

From Mira Panajotovic Vukelich's author biography: "She is featured in Who's Who Among America's Teachers."

This veteran teacher is also the creator of an interactive English-teaching CD-ROM. According to Amazon, she formerly played pro basketball and tennis.

Nice to see you @emilyblunt and @Marcforester at the #IWC awards in Dubai #DIFF14. Congrats on ur mom Emily pic.twitter.com/PNIQ1Dv8Yj

Once upon a time, the Washington Post revealed that supposed big-time international critic Hosain had a day job at Circuit City. It’s unclear what he’s been up to now that the electronic retailer is out of business.

We’ve included Navai on our list as an excuse to share this wonderful (and no doubt poorly Google Translated) exchange from a Q&A with her in Cosmopolitan Hungary: “How is the jury at the Golden Globes?” “Secretly.”

The HFPA’s current treasurer is a producer and occasional actress. Tatna most recently lent her voice to an episode of The Simpsons, “Kiss Kiss, Bang Bangalore,” in 2006. She’s also credited as a member of the ADR loop group for the film Green Card.

Hans J. Spürkel once took a picture with Beyoncé, so he has that going for him.

Here’s a piece of trivia from Tewksbury’s IMDb biography, presented without comment: “Jack and then CBS president James T. Aubrey were friendly. When Jim was in hospital in Santa Monica, two nuns visited him to say a prayer. Then one performed oral sex on him while the other guarded the door. Ever the prankster, Jack had sent two actresses to a costume house to dress them as nuns.”