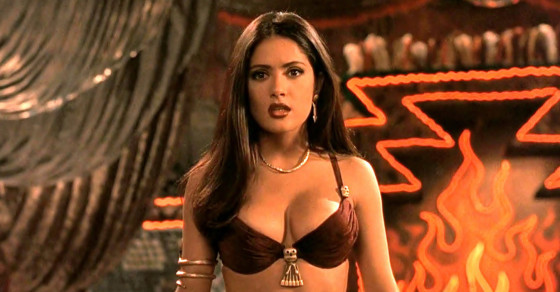 Hollywood Prefers Its Latinas Silent and Naked
By Luke Malone 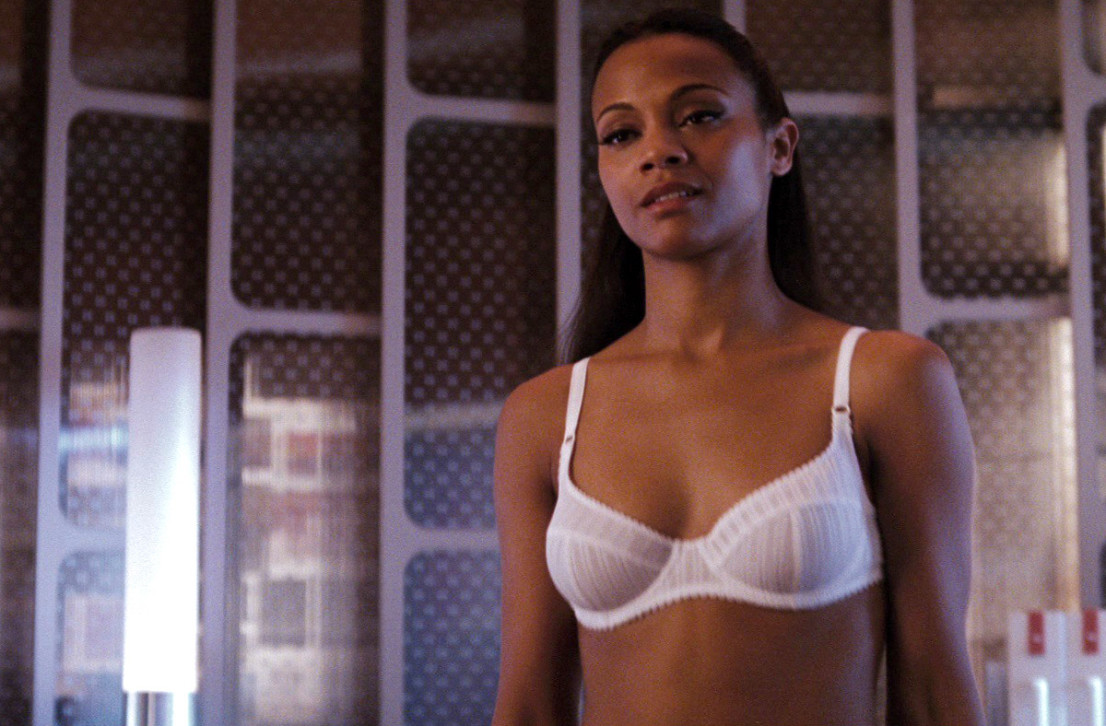 Hollywood has never had a great track record when it comes to cultural diversity. But when you break down how bad of a job it actually does, it’s pretty stunning. A University of Southern California study released this week analyzed the top-grossing films in the U.S. from 2007 to 2013 and found that actors from racial minority groups accounted for just 26 percent of all speaking roles.

While Latinos make up 16.3 percent of the U.S. population and buy 25 percent of all tickets at the box office, they are one of the most underrepresented demographics when it comes to on-screen time. With white actors cornering the market at 74.1 percent, Latinos account for just 4.9 percent, with black characters at 14.1 percent and Asian roles at 4.4 percent.

What’s even more revealing is that when Hispanics actually do have a presence in a film, they’re often scantily clad or naked. In fact, Hollywood seems to prefer naked Latinas to Caucasians. Researchers found that Latinas account for 37.5 percent of all female flesh onscreen. By comparison, white women clocked in at 31.9 percent and black women 23.5 percent. The men didn’t fair much better. While they usually got to keep their clothes on, it was “tight, alluring or revealing” at a rate of 16.5 percent, as opposed to 8.3 percent for white guys. Asian guys are also sexier in the eyes of producers, they kept things tight at 13.7 percent.

Latinas are the ones who most often take off their clothes in blockbuster films.

“Hispanics and Latinos are one of the fastest-growing groups in the U.S.,” said Marc Choueiti, one of the study’s authors. “If popular films were the only way to gauge diversity, viewers would be completely unaware of this. Individuals from this group are almost invisible on screen.”

It seems 2010 was a particularly bad year, with just 1.5 percent of speaking parts awarded to any racial minority, and there aren’t many signs that the situation is going to improve anytime soon. “In reality, we saw no meaningful difference in the representation of characters from underrepresented backgrounds across the six years we studied,” said lead study author Stacy Smith.