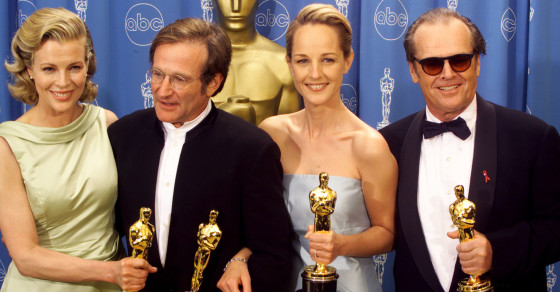 Hollywood Whiteout: A Timeline Of Diversity In Acting Nominations
By Luke Malone

Hollywood Whiteout: A Timeline Of Diversity In Acting Nominations 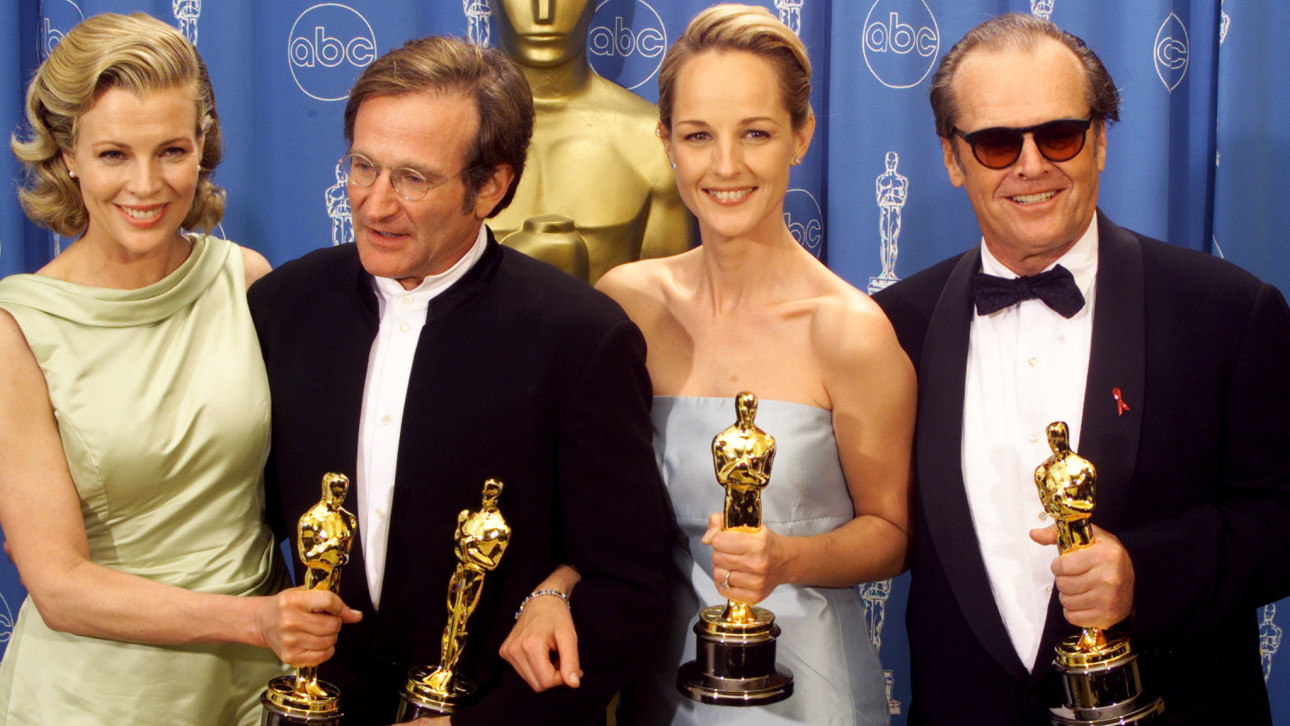 When the academy announced its Oscar nominations on Thursday, people quickly took notice of the fact that no people of color were among the nominees for the four major acting categories—the first all-white nominee list since 1998.

Beyond the obvious snub of Selma‘s David Oyelowo, the whitewashing has sparked a conversation about racial and ethnic diversity in U.S. cinema and the lack of recognition given to actors of color. As it turns out, the Academy Awards has always been a mostly to all-white affair.

We tracked all Academy Award nominees in acting categories from 1929 until today and the results were pretty grim. Apart from a modest bump in the early-to-mid 2000s, white actors have accounted for the majority of nods.

Our chart shows the stark contrast: 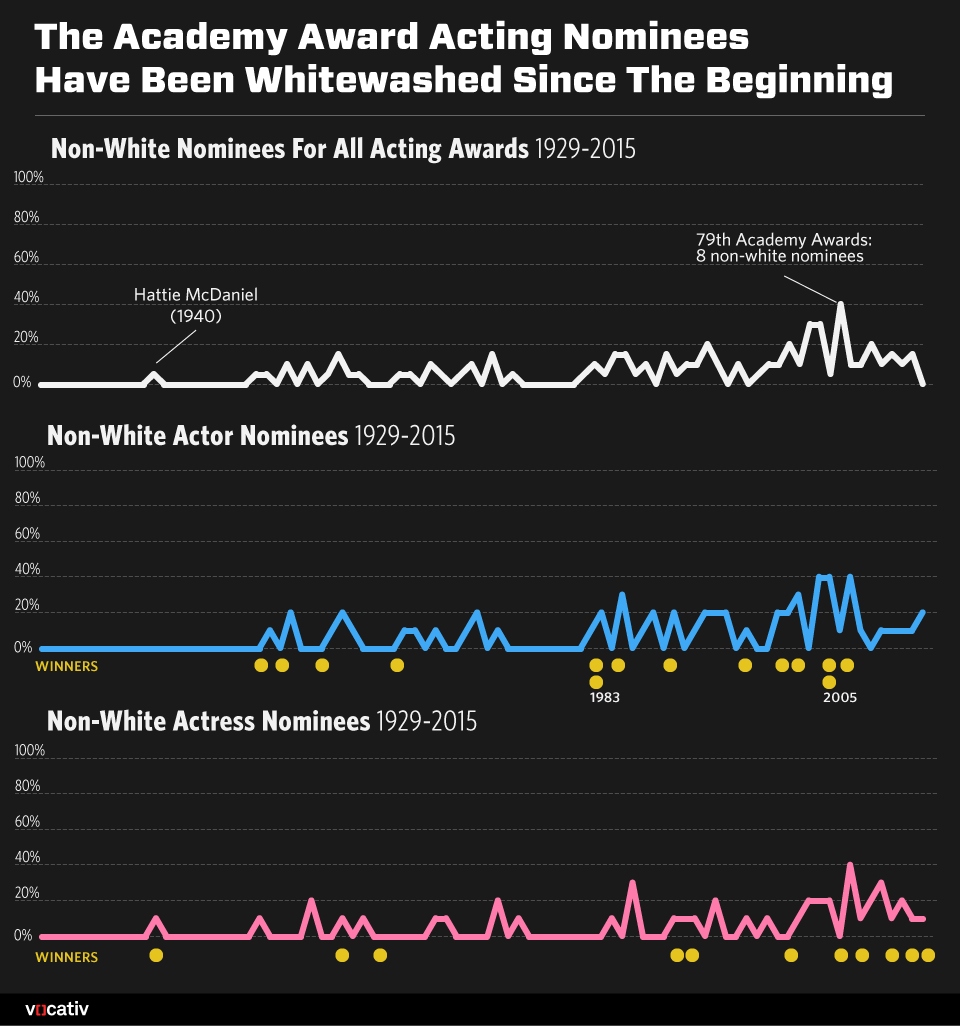 The awards show first kicked off in 1929 (honoring films from 1927 and 1928), and it was 11 years before an actor of color was nominated. That nod went to Hattie McDaniel, who in 1940 won best supporting actress for her role as Mammy in Gone With the Wind. However, McDaniel and her plus-one were forced to sit at a segregated table away from co-stars Clark Gable and Vivien Leigh (there was an edit during the telecast because it took so long for McDaniel to walk from her table at the back of the room).

Another 10 years passed before any other non-white actors were nominated, and so began a tiny nod to diversity—with one or two actors of color nominated every other year—that ended with a total whiteout from 1976 to 1981.

The 79th annual Academy Awards, held in 2007, boasted the most diverse list of non-white acting nominees—7 out of 20—though it’s certainly an exception to the rule. A whopping 94 percent of all best acting nominees over the awards’ 86-year history have been white, which officially makes the Academy Awards whiter than the state of Iowa.