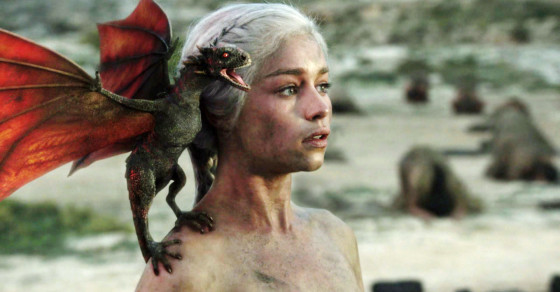 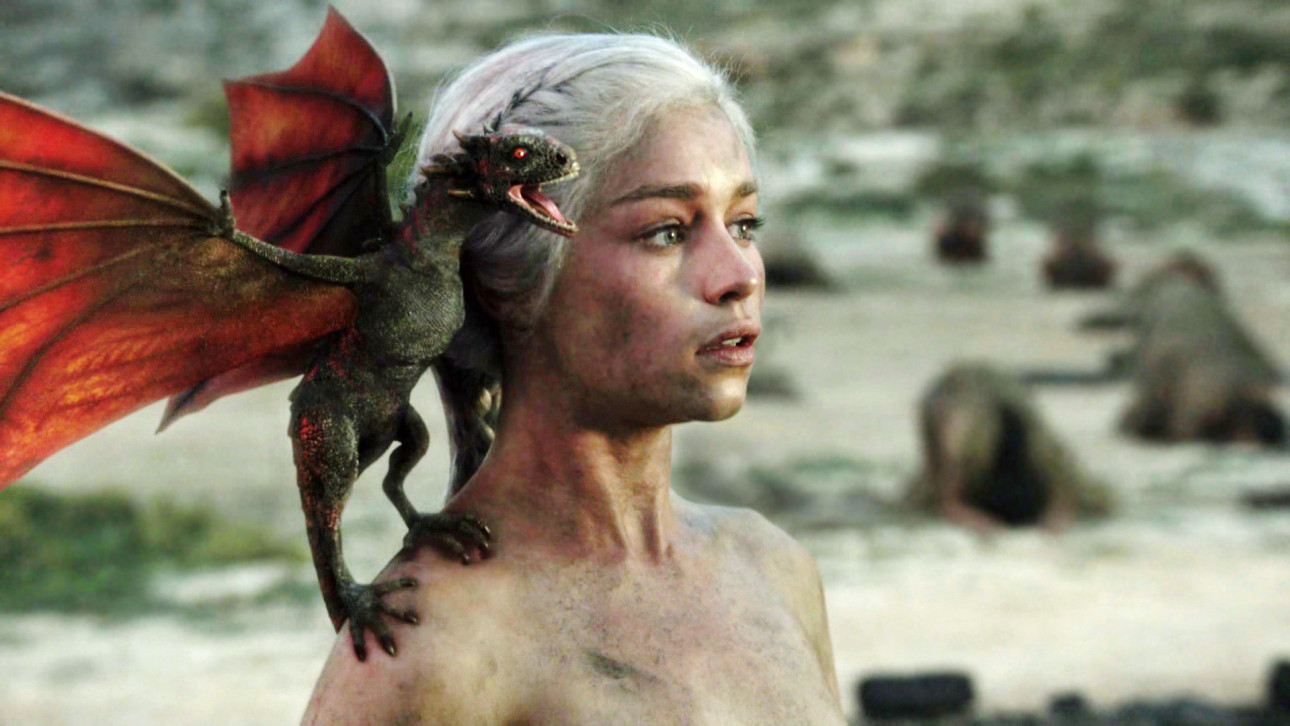 At a moment when it seems every corner of the world is ensnared in some sort of conflict, Vocativ thought it would be a good time to check in with George R.R. Martin, author of the seven-book series A Song of Fire and Ice, which began with A Game of Thrones and has been adapted into a hit HBO series. Though the story is rooted in the Middle Ages, its themes could be ripped from today’s headlines: Rival superpowers are engaged in bloody wars, vying for ultimate control of “the realm.”

Martin—who’s currently working on the sixth book, The Winds of Winter—spoke with us about how the series shapes and reflects our attitudes about right-now topics like sex, war and homicidal teenagers.

This spring, there was a lot of unease about how Game of Thrones showcases rape. Will such criticism affect the way you depict sex in your books?

We’re dealing with two different mediums here. And the way you approach depictions of sexual violence depends on which medium you’re working in, what impact the scene will have on readers and viewers, and what impact you want it to have on readers and viewers. I can write a sentence or two about a rape and just say, “He ripped off all her clothes and threw her to the ground and raped her.” That will have a certain amount of impact, but when you put it on the screen, it has a thousand times more impact. [In fiction] there are times when you want to upset your audience, make them angry and disgusted. We want to evoke emotions. So yes, I weigh that stuff all the time.

Another topic that came up this spring is how the dragons are the equivalent of nuclear weapons.

The dragons are the ultimate weapon in the world of Ice and Fire. They’re controlled by only a few people. You can win wars with them, win battles with them, but that doesn’t mean you can govern successfully with them—build a successful society and culture. In that sense, they are like nuclear weapons. Like right now, you see President Obama and Congress and NATO all wrestling with what to do about ISIS in the Middle East. One thing no one mentions is nuclear weapons. We could wipe them off the map tomorrow if we wanted to use our dragons. Still, when do you do that? Do you ever do that? What are the moral ramifications? What does that do to you?

Joffrey seemed to be pure evil—an irredeemable psychopath. Was it easy to kill him off?

Yes, probably there was some satisfaction in it. People say Joffrey was a monster, and in many ways he was; on the TV show, he was even more of a monster. But he was also a 13-year-old boy. On TV, he’s older. But just imagine the 13-year-old boys you knew, and imagine giving them absolute power. Take a kid in your neighborhood and tell him he’s going to have absolute power, that he’s special and better than everyone else. That stuff does things to them. If I was 13, I might have done horrible things, too.

Do your characters’ actions ever surprise you?

It tends to happen more with minor characters. You introduce one just to fulfill a function, but they take on a life of their own. Bronn, for example. I never intended him to become as important as he became.

Do you worry that the TV series might eclipse the books?

It probably will eclipse the books. But both things exist simultaneously. In 2007, I sold the rights to HBO. I knew the was show going to be known much more than the books. That’s what always happens. As big as a book can get, the movie will be bigger. What do people think of when you say The Little Mermaid? The original Hans Christian Andersen story or the Disney film?

What’s the biggest challenge you face in completing the series?

The sheer size of it, the complexity of it. I’ve thrown a lot of balls in the air. Sometimes I wish I had thrown a few less. If I could go back to the time when I began the books, I’d say, “Do you really need seven kingdoms? Five would be good.”

You’re going to have to wind things up at some point. What is the perfect ending?

Six Feet Under, I think, had the classic ending. Brilliant. They showed the eventual deaths of all the leading characters, and the show was about a funeral parlor.

Who is your ideal reader?

I’m my ideal reader. You write for yourself. I’m writing the books I want to read.