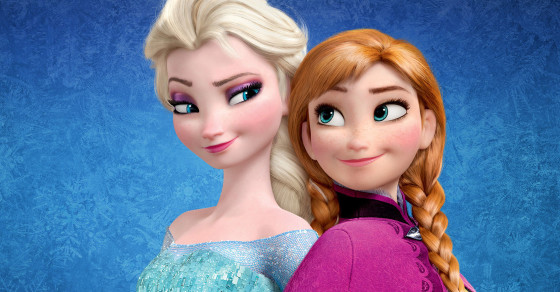 We tend to shield our little ones from the violence, destruction and (yes) scandalous skin of R-rated explosion fests like, say, The Expendables or, alternately, The Expendables 2. According to a new media study, however, maybe all those wonderful, darling animated films we saddle them with are, in a sense, actually far more deadly than, for example, The Expendables 3.

As brought to our attention by a post on the website of University College London, professors Ian Colman and James Kirkbride have delved deep into the death rates of the two respective genres and found some surprising stats. Said the researchers, “Rather than being innocuous and gentler alternatives to typical horror or drama films, children’s animated films are, in fact, hotbeds or murder and mayhem.” Scary stuff.

Turning their eyes to the top 45 animated films of the past 77 years, they found that two-thirds of such kiddie treats feature the death of a major character. Comparatively, only half of R-rated films saw the tragic end of a prime player. More than that, once one factors in the run times of these movies, major characters are 2.5 times more likely to kick the bucket in cartoon features than they are in flesh-and-blood adult pictures and three times more likely to be murdered. The study does note, however, that protagonists—that is to say, the singular lead in a film—are more likely to die in R-rated films than G cartoons.

Many of these deaths in children’s cartoons, most traumatically, involve the passing of parents and children. Just thinking back to Finding Nemo, Bambi, Frozen, Snow White and others should give you an idea.

While it’s hard to parse exactly what this study means in terms of trauma to children, it is notable that the American Motion Picture Association of America (MPAA) often slaps films with R ratings for things that have nothing to do with violence—sex, language and other factors are key. The data set for R-rated films in this study did focus on the action-adventure and horror genres. Still, sex is an element of the issue that one must account for.