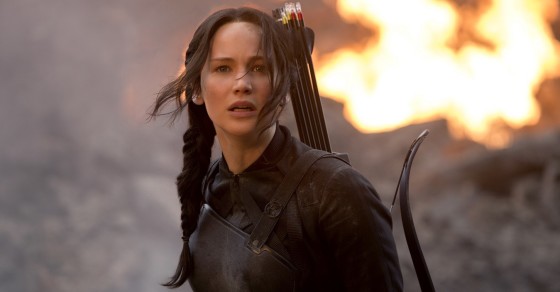 Which Book-to-Movie Adaptations Stretch Their Sources Thinnest?
By Molly Fitzpatrick 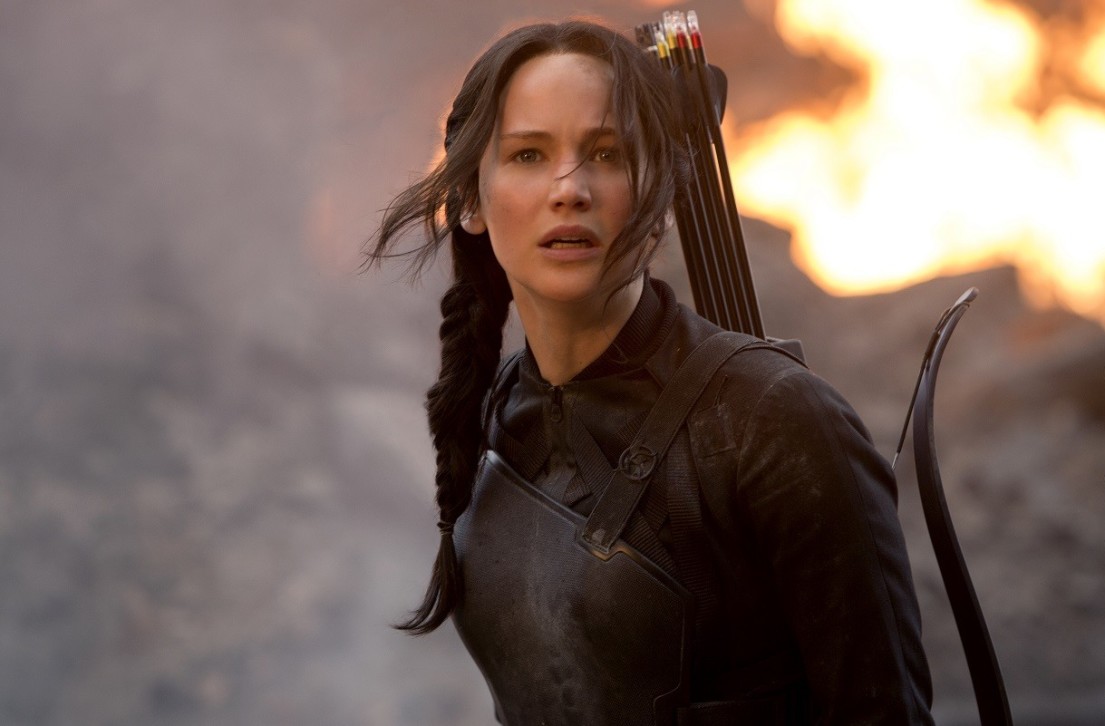 There’s nothing Hollywood loves more than a wildly popular book that’s ripe for adapting—except, of course, for a wildly popular series of books that’s ripe for adapting. Today The Hunger Games: Mockingjay Part 1 hits theaters, the third of four planned movies based on Suzanne Collins’ best-selling young-adult trilogy. Taking a page (sorry) from the producers of Harry Potter and Twilight, the franchise’s final novel will be stretched into two films. In his Los Angeles Times review, Kenneth Turan dismissed Mockingjay the first as a mere “place-holder,” its primary function being “to smooth the transition from its hugely successful predecessors to a presumably glorious finale one year hence.”

When it comes to milking a story for all it’s worth, director Peter Jackson sets the standard, notoriously squeezing three films out of J.R.R. Tolkien’s 310-page The Hobbit. These feats of rationing are borderline miraculous—like a tiny supply of oil burning for eight nights, or a crowd of thousands fed with only five loaves of bread and two fish, depending on which flavor of religious simile you’d prefer.

We looked at seven book-to-movie franchises—The Lord of the Rings, The Chronicles of Narnia, The Hobbit, Harry Potter, The Girl With the Dragon Tattoo, The Hunger Games and Twilight—comparing the total page count with the cumulative duration of the films to determine how many pages per minute each series covers. For better or worse, which movies most aggressively condense their source material, and which are guilty of watering down the vodka? 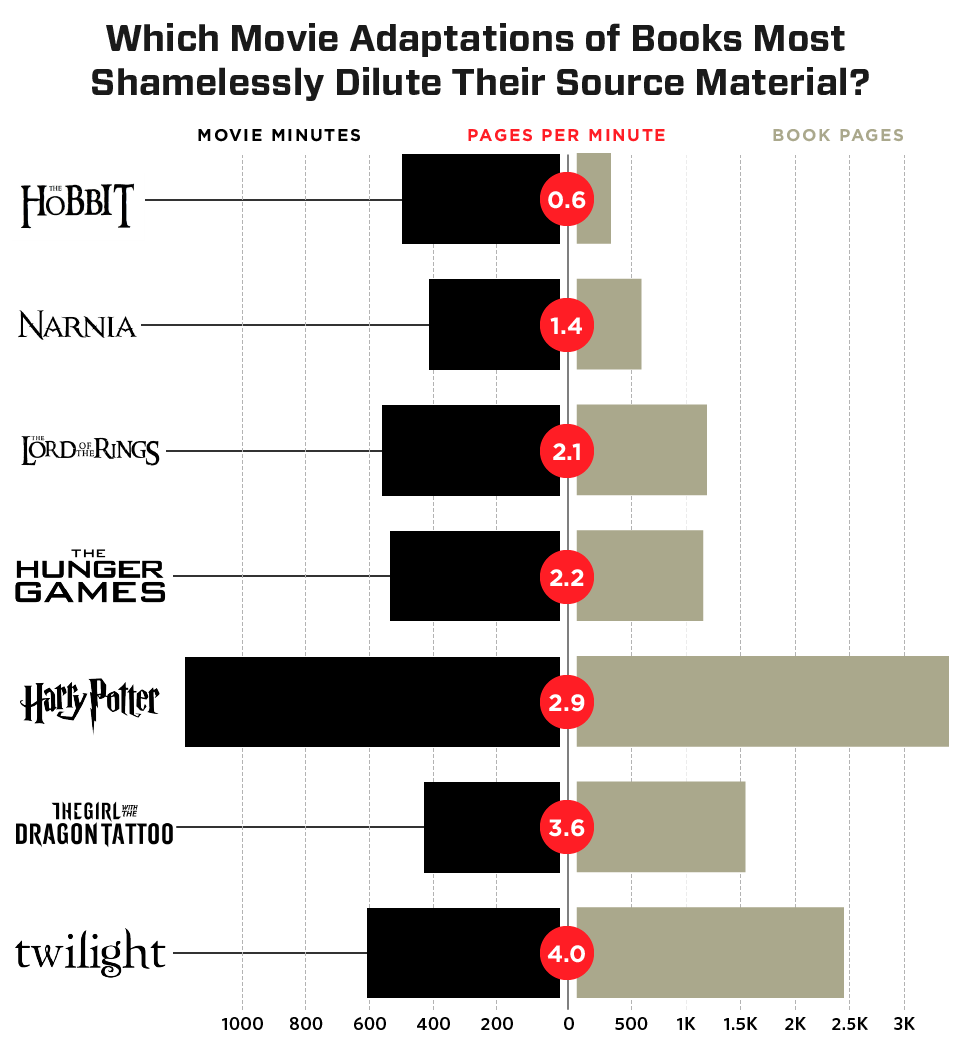 As expected, Jackson’s Hobbit series boasts the lowest pages per minute, with a figure of only 0.6, while the four forgettable Narnia movies come in a distant second at 1.4. But we were surprised to discover that—even with a two-part finale—the five Twilight movies sprint through Stephenie Meyer’s four long-winded novels at a healthy clip of four pages per minute. (If you’ve ever read Meyer’s prose, you’ll agree that this was a smart call on the filmmakers’ part.)

A few boring but necessary methodological notes: Wherever possible, we used the page counts from the original hardcover editions of each book. We considered the original Swedish film adaptations of the Dragon Tattoo series—only the first book has been made into a movie in the United States—but stuck to the novels’ English translations, for consistency’s sake. Because the final Hobbit and Hunger Games installments have yet to be released, we extrapolated their run times based on those of their prequels. The Hobbit film series technically borrows some of its source material from appendices to the Lord of the Rings novels, but shh.