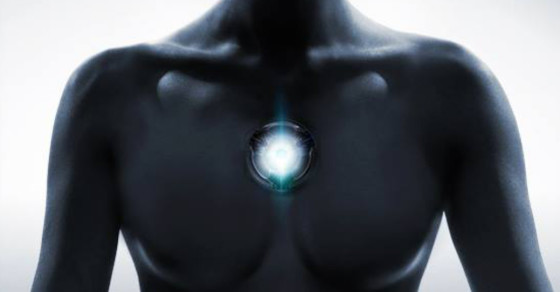 BitTorrent, Famous For Pirated Content, Launches Its Own Show
By Ross Keith

BitTorrent, Famous For Pirated Content, Launches Its Own Show

BitTorrent Inc., which manages the largest file-sharing service on the internet, may be setting itself up to compete with the likes of Netflix and Amazon in the world of legal streaming. The company announced today a partnership with Rapid Eye Studios to develop original video content over the next two to three years for its 170 million-person monthly global audience. Users will still employ the bittorrent protocaol to download content for free—its main draw—but they’ll have to pay for this new original programming.

“Expanding into the world of original content is a move that makes us a serious player in the media business, and takes us another step closer toward our goal: creating a sustainable digital future for creators of all kinds,” said BitTorrent CEO Eric Klinker.

The original video will run on BitTorrent’s Bundle, a file-sharing network for companies and artists to connect directly with fans. While many use this service for promotion and free distribution, others, such as Radiohead’s Thom Yorke, have used it to sell content.

The news comes months after BitTorrent first announced its fundraising plan and first project, the futuristic series Children of the Machine. Viewers were asked to spend $9.95 to get the ball rolling and gain access to the finished product. In response to the huge advance demand, BitTorrent opened up the pay wall, letting users watch the show with ads for free.

Although the bittorrent software will likely always be linked with pirated content in the mind of many users, BitTorrent Inc. itself doesn’t pirate materials, of course. It provides peer-to-peer networking and file-sharing software which individuals can use as they see fit, although it’s common knowledge that many do use them for illegal file sharing. The company’s move toward paid content is seen as a big move toward a mature, legal revenue stream.