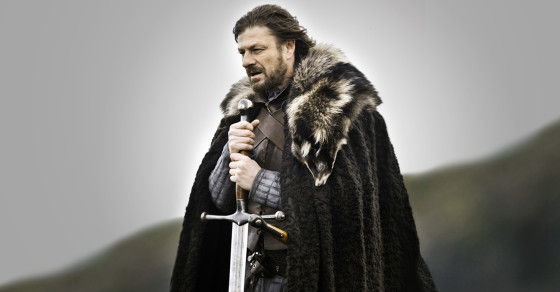 The Hollywood Killability Rating: These Actors Die The Most In Movies
By Sarah Kaufman

The Hollywood Killability Rating: These Actors Die The Most In Movies

We all have that actor we wish they’d kill off sooner than they do. Well, here are the ones directors choose to kill off most frequently.

It turns out boxer Mickey Rourke is the actor who’s seen the most of the afterlife, killed off in an impressive 29.7 percent of all the films he’s appeared in over 30 years. Scottish actor Tommy Flanagan, of Gladiator and Sin City fame, comes in a close second, killed by directors in 26.1 percent of his movies. Leonardo DiCaprio comes in fourth, with a one-in-four chance of keeling over in any given movie. Out of the 36 films in which DiCaprio appeared, he only made it out of 27 alive. Sean Bean—often noted as the actor who dies most often—dies during one in five of his films. Impressive, but he’s no Mickey Rourke.

More Compare The Ratings And Profits Of 6,318 Movies

Curiously, the only woman on our list of the top 20 most killable actors is Eva Green, who played “Vesper Lynd” in Casino Royale and won fame from her role in the 2005 film Kingdom of Heaven. She was killed off in three of the 15 films she’s been in, skewing her rating higher. Second most killable is Charlize Theron, who died in way more films (25) than Eva Green, but has had a longer career, starring in 165 films altogether.

Check our our list of more than 100 actors to see how often your favorite kicks the bucket.