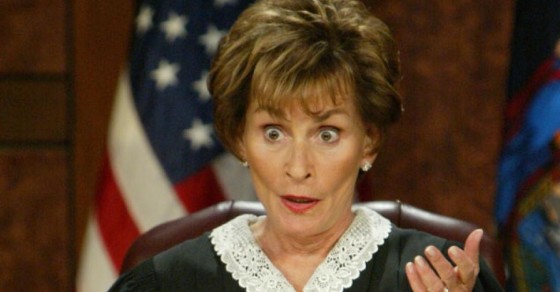 The 9 Most Unnecessary TV Subreddits
By Molly Fitzpatrick

The 9 Most Unnecessary TV Subreddits 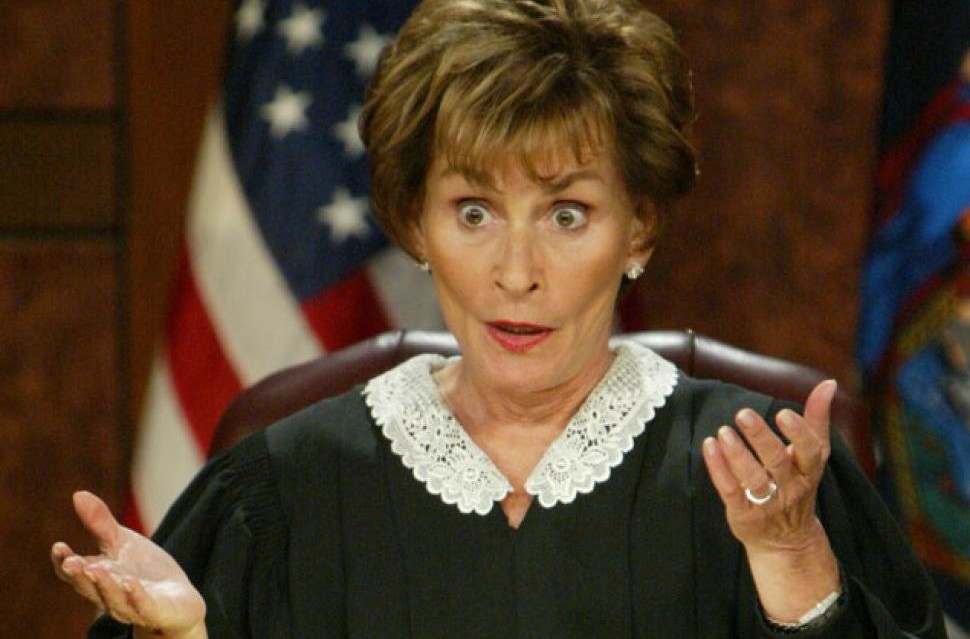 For fans of some television shows, Reddit is a dream come true. Each subreddit is home to a community of like-minded, equally devoted nerds. r/ArrestedDevelopment and r/Community’s loyal subscribers (110,040 Hot Cops and 140,845 Human Beings, respectively) chummily trade inside jokes and screencaps. More than a year after the series finale aired, r/BreakingBad’s 220,840 strong are still delving into Walt and Jesse‘s psyches.

But other TV fandoms have failed—sometimes spectacularly—to gain a foothold on the site. These are their stories.

Popular post: “My sister-in-law was on Judge Judy today, AMA” (1 month ago). That post is, by an unthinkably wide margin, the most exciting thing ever to happen to the Judge Judy subreddit.

Popular post: “I was on Matlock!(I’m the little kid, Mike)” (1 year ago). Sorry, guy who played Mike, but that YouTube video’s been taken down.

Donnie Wahlberg helpfully points out the part of the Wahlburgers logo that looks like a scrotum. It remains unclear if Mark Wahlberg's gesture is related.

Popular post: “Does anyone else think the Wahlburger’s logo looks like a scrotum?” (10 months ago). For the record, TheSportsGuy23 agrees.

Popular post: “NBC cancels Go On after one season” (1 year ago). We assume Matthew Perry’s 96-member Reddit fan base formed a quirky, diverse support group to cope with their grief.

Popular post: “Anyone know anything about this dress?“ (2 years ago). It’s a dress Maya Rudolph’s character wore, and—spoiler—no, nobody knows anything about it.