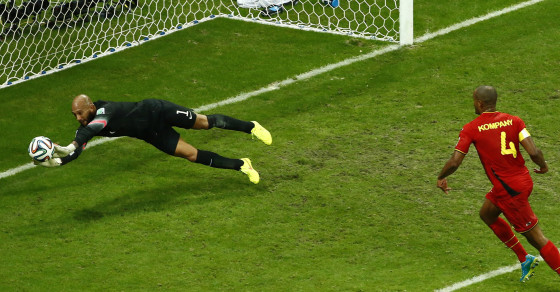 Tim Howard, God of the Internet
By Mike Spies

Tim Howard, God of the Internet 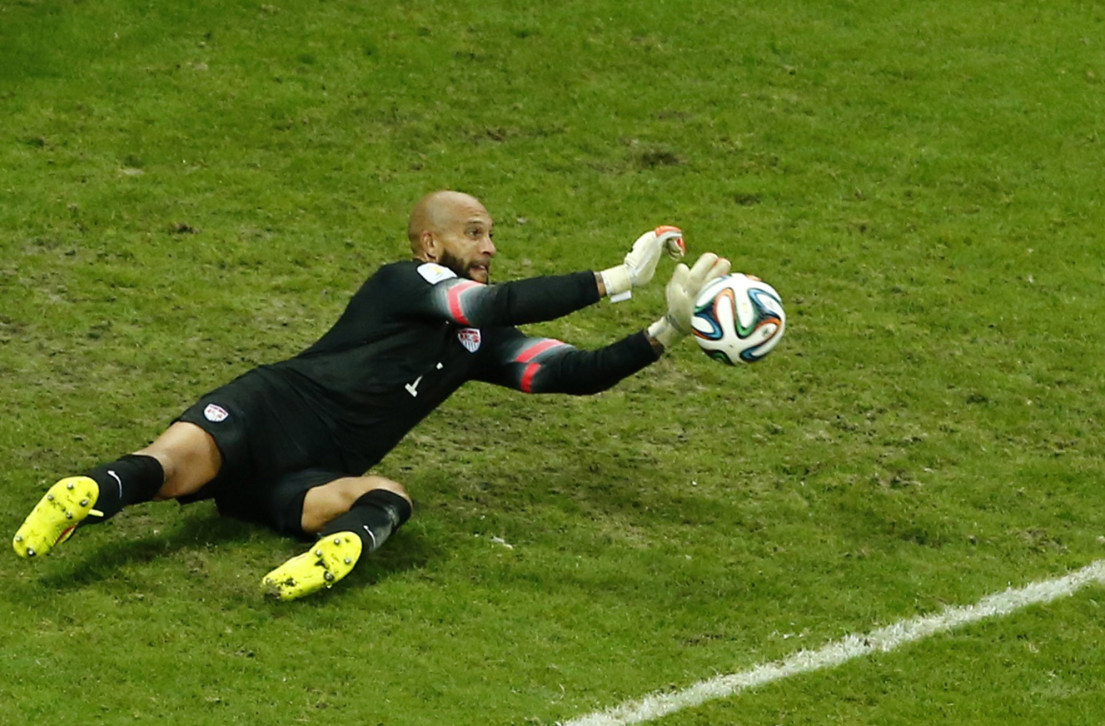 Tim Howard, Team USA’s nearly impregnable goalie, set a World Cup record on Tuesday for most saves in a single game. In the end, his squad lost 2-1 to Belgium, but not without consolation: Howard is now officially America’s first soccer god.

In the last 24 hours, fans have created two White House petitions, one demanding that Ronald Reagan Washington National Airport be renamed after the goalkeeper, and the other calling for his appointment to secretary of defense, an addendum to an earlier stroke of genius, when someone went on the secretary of defense’s Wikipedia page and changed Chuck Hagel’s name to Tim Howard.

But what has been most entertaining is the explosion of idol worship spreading across the Internet—fans immortalizing Howard on a level not seen since Michael Jordan’s first run in the Olympics. Some have expressed an outpouring of national pride and patriotism:

Others have used Howard as a club with which to attack the president: 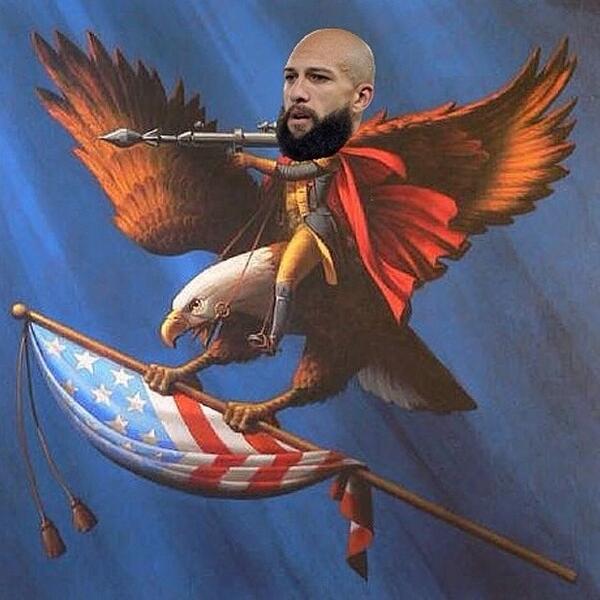 Or reconsidered the plot of Bambi:

And some now view Howard through the lens of fantasy: 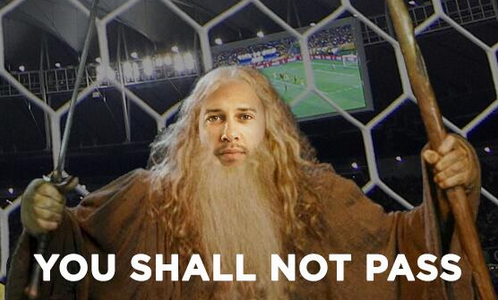 But none compare to the ultimate American compliment—the potential for giant endorsement deals: