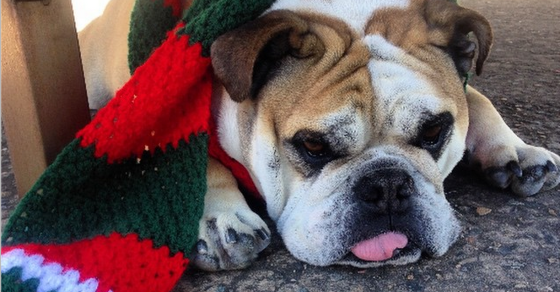 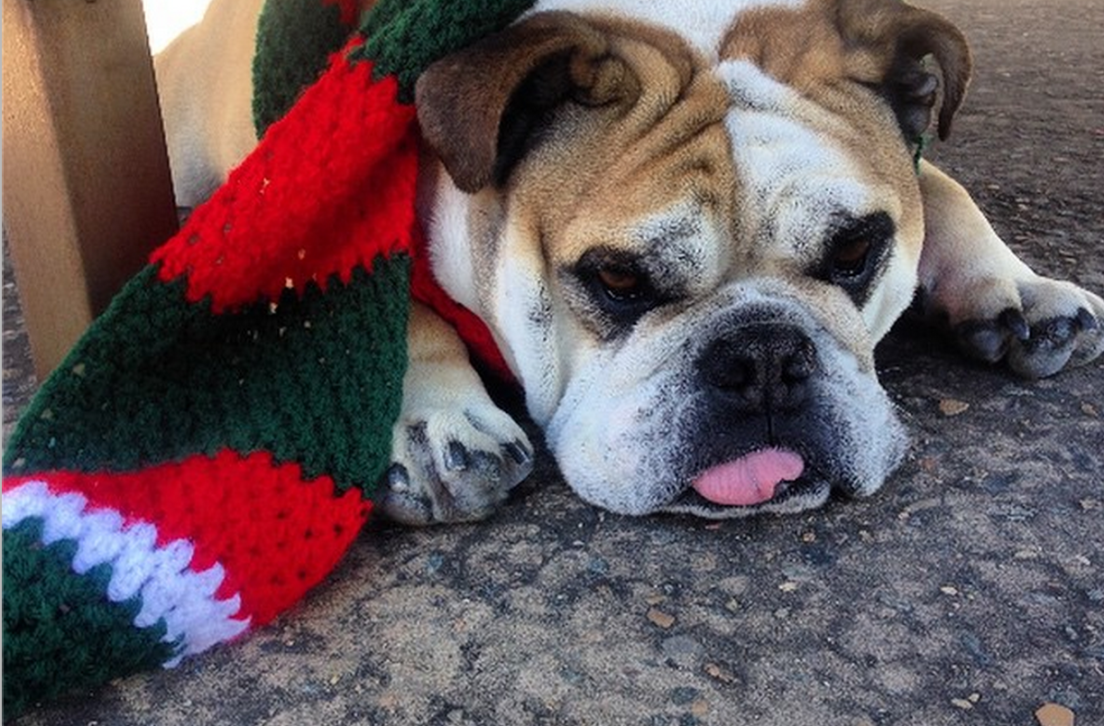 Thousands of Sydney residents took to the streets on Sunday to celebrate—in raucous style—the South Sydney Rabbitohs winning the National Rugby League grand final. In fact, one guy was so excited about his team taking out the Canterbury-Bankstown Bulldogs (30-6) that he pulled down his pants during a live TV interview.

But while human supporters were elated that the Rabbitohs (now owned by Russell Crowe) had won their first grand final in 43 years, their animal fans were equally overjoyed. Actual rabbits, along with dogs and cats, were tweeting and Instagramming their support: Go bunnies!

Just a sampling of the cutest rugby fans ever: