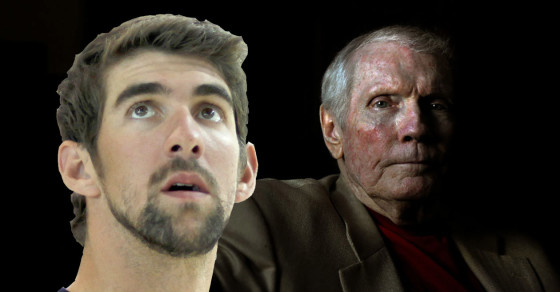 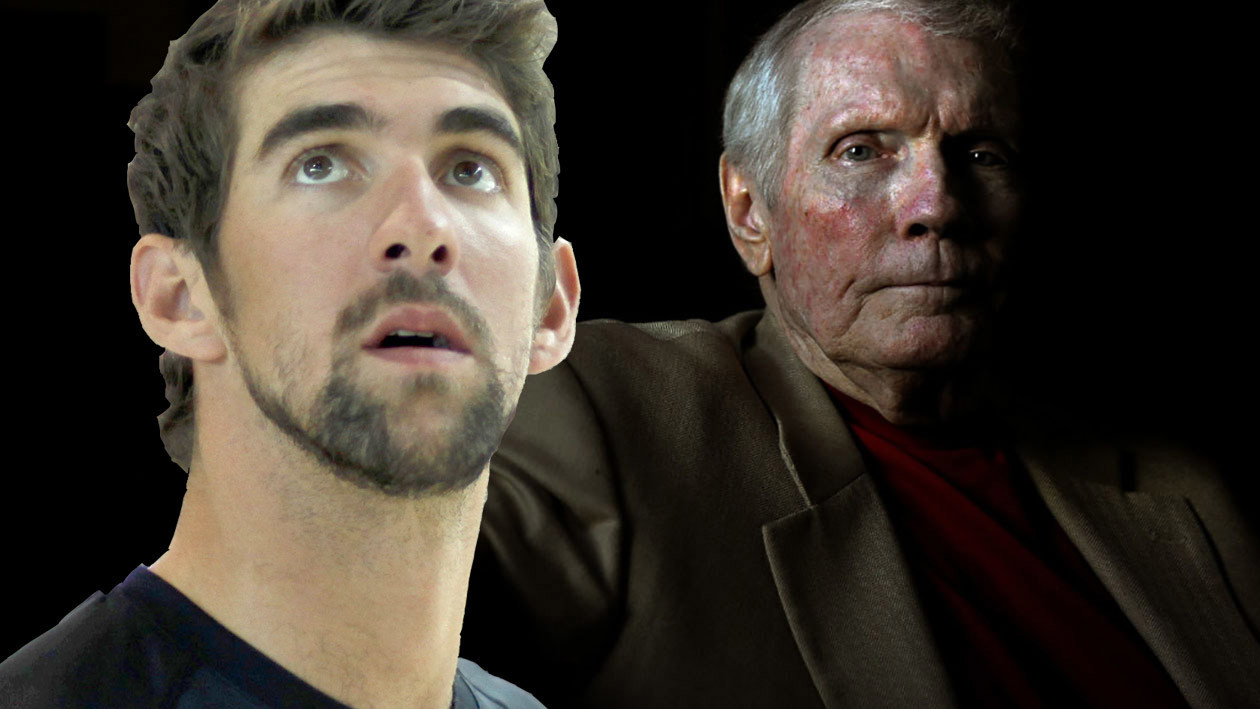 Rev. Fred Phelps Sr. of Westboro Baptist Church fame wasn’t the only Phelps we lost this week; Olympic swimmer Michael Fred Phelps met his own untimely end yesterday—according to Twitter. Some slow-off-the-mark fans of the 28-year-old gold medalist were saddened by the news of his passing and were quick to offer their condolences.

RIP Fred Phelps. Your Olympic legacy will live on and nobody can take those gold medals away from you.

Alas, they were then (no doubt) embarrassed to learn that the Olympian had not, in fact, died, and they’d instead mixed him up with the 84-year-old hatemonger. And while, sure, we know a good many of these are courtesy of Twitter’s thriving troll community, we’re still going to pretend they are all unapologetically genuine in the good name of schadenfreude.

Can't believe Fred Phelps died. What are they going to do with all his medals?

sad that michael phelps died. i will remember him for his gold medals and not his marijuana problem.

Olympic swimmer/hero Fred Phelps is dead, and all you can do is make jokes about it. I AM DISGUSTED BY TE IGNORANCE OF MY GENERATION.

Fred Phelps may have been a hate-spewing piece of trash, but he was an amazing swimmer and an Olympic hero. We can never take that from him.

So sad to hear about Fred Phelps passing away. He was a great American, and even greater Olympic gold medal swimmer.

Fred Phelps on his deathbed? Say what you will but he was a brilliant swimmer.

so sad to hear about Fred Phelps, he was a fucking amazing swimmer.