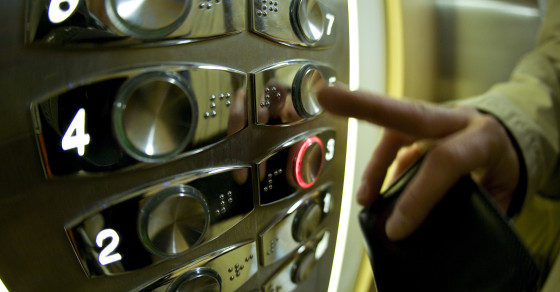 Is Elevator Surfing Really a Thing?
By Luke Malone

Is Elevator Surfing Really a Thing? 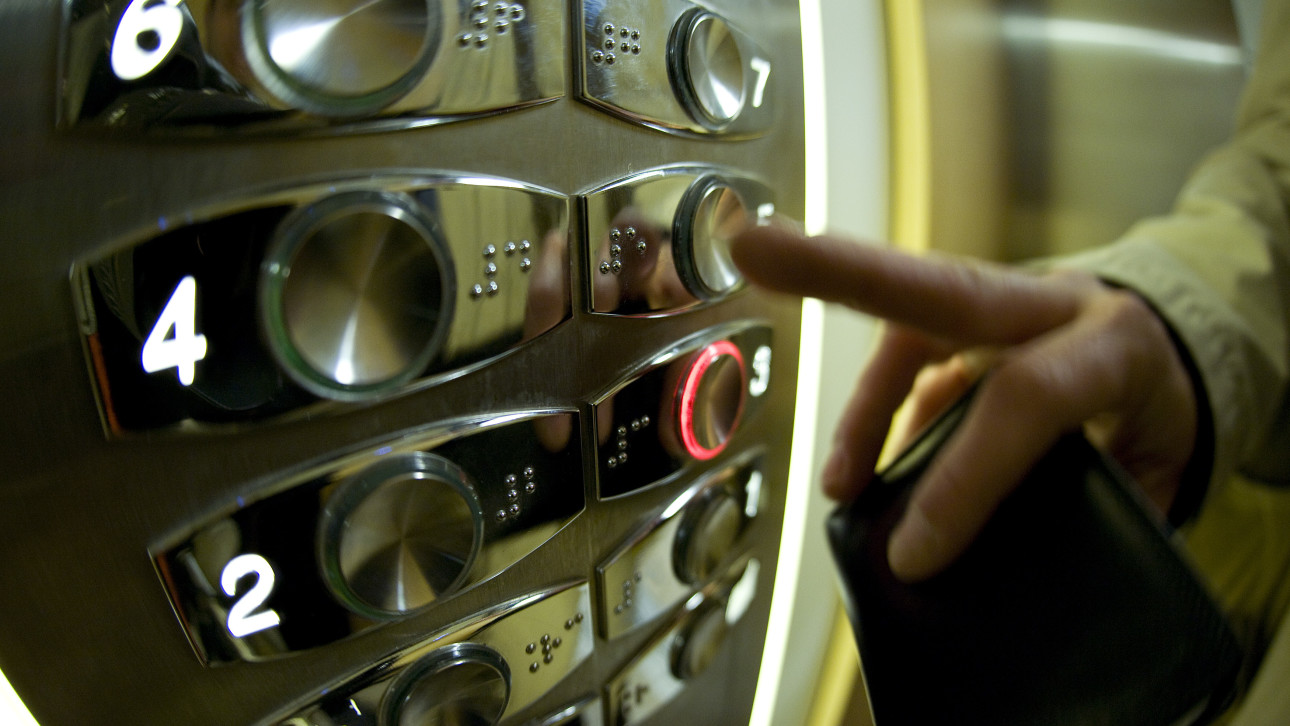 Tito Morales, a 20-year-old tattoo artist, was found unconscious in an elevator shaft around 4 a.m. Monday in a Bronx apartment building. His body had been crushed between the wall and the car, and he was pronounced dead at the scene. Witnesses say he had climbed out of the car after it got stuck. But newspapers preferred an early police report that speculated that he might have been elevator surfing, running breathless headlines like “Elevator Surfer Dies in Bronx Building” and “Tattoo Artist, 20, Crushed to Death ‘As He Surfs Elevator’ in New York Apartment Building.” Fox News went even further, reporting that he was playing the “roller coaster game,” which doesn’t actually seem to be a thing. (Conveniently, the story never bothered to explain it.)

Gene Greger, a programmer for the New York State Thruway Authority, hasn’t heard of the roller coaster game, either. And he would know. He’s an actual elevator surfer, having caught his first mechanical wave in 1989 before retiring in the early 2000s. Greger sees the activity as an extension of more traditional urban exploring, like tunneling and bridge climbing.

As you may have guessed, elevator surfing involves riding on top of the car instead of inside it. Judging by videos online—elevators rising slowly to the top before descending again—it appears to be the wimpy younger brother of truly intense urban sports like subway surfing, having more to do with cerebral investigation than adrenaline.

“It’s certainly a bit of a thrill, and it allows entry into places that one would not have access to normally,” explains Greger. “Hatches into roof mechanical spaces, ladders at the bottom of the shaft leading to subbasement doors, or being able to get off on a normally locked floor. And sometimes it is just fun to ride up and down awhile and hear what people inside talk about.”

Unlike daredevil climbers who constantly post videos and pictures online, only a handful of elevator surfers have shared clips on YouTube, and most of the footage is about as exciting as…riding an elevator. There are, however, some extreme surfers who attempt more advanced maneuvers like riding the counterweight or jumping between moving cars, which can be deadly. Because of the potential dangers, Greger runs a how-to website for aspiring e-surfers. This means he gets emails from people who have gotten themselves stuck between floors (“Dude, just press the emergency button and wait for someone to get you out. What can I do from a state away?”) and from others who call him “incredibly irresponsible.” One of those people is Peter Ubriaco, an elevator technician and editor of Elevator Accident Blog.

Ubriaco, who has to ride the car as part of his job, says there “are a million things that could go wrong” while surfing an elevator. He lists potential hazards such as falling to your death, being knocked on the head by the counterweight, and getting crushed by gears or between the body of the cab and the wall of the shaft—not to mention being smushed if there’s not enough room at the top.

“When the elevator gets to the top floor, there should be space for a normal-sized person to stand up, but in older elevators that isn’t always the case,” he says. “And the other thing is that there is unexpected over-travel [when the car doesn’t stop], and obviously you’re going to end up inside that space. Even with my experience, I still get very uncomfortable when I’m on a car top like that.”

Ubriaco thinks anyone who attempts to elevator surf is “borderline suicidal.” Greger says he always weighed the risks and avoided the more dangerous moves, but he eventually had to give it up for the sake of his wife.

“She would say, ‘Do what you want—just don’t expect me to get out of bed in the middle of the night to bail you out or identify your mangled corpse.'”