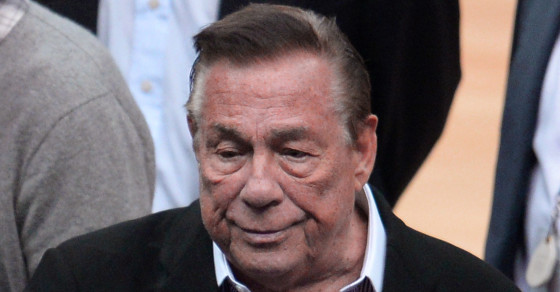 Why Donald Sterling and His Dick Are Conflicted
By Elizabeth Kulze

Why Donald Sterling and His Dick Are Conflicted 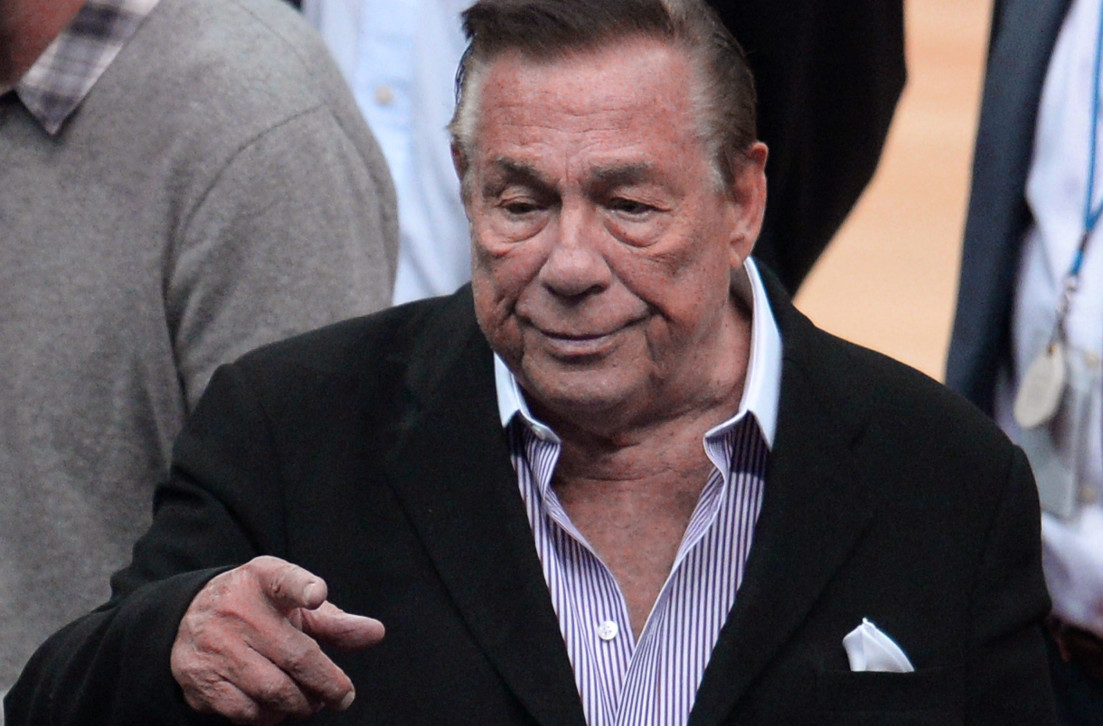 When a recording surfaced earlier this week of a conversation between Donald Sterling and his girlfriend, V. Stiviano, it left no doubt that the Los Angeles Clippers owner was a world-class racist. But the audiotape did raise one question: How could the octogenarian harbor such deep prejudice and still sleep with a woman of black and Mexican descent?

Donald Sterling: A racist with a thing for black women.

We asked psychologists about Sterling’s perplexing behavior, and they told us it’s a textbook example of what’s called subtyping—and that nearly all of us do it. “When we have a stereotype towards a certain group of people, and we can’t seem to fit our knowledge of a person into our views of what that group is like, we make them an exception to the rule,” explains Dr. Linda R. Tropp, a professor of psychology at the University of Massachusetts, Amherst. “This allows us to keep our stereotype intact, while still allowing ourselves to engage in that relationship.”

In other words, a man who expressed his disgust for black people by saying “they smell, they’re not clean” and claimed Mexicans “just sit around and smoke and drink all day” can still feel comfortable screwing an Afro-Latino woman by exempting her from his twisted perceptions. And in Stiviano’s case, it probably doesn’t hurt that she’s hot, as evinced by the photo below.

According to Tropp, Sterling’s inflamed ego and sense of entitlement—he’s a real estate billionaire who owns a chunk of Los Angeles in addition to the Clippers—makes it especially easy for him to subtype a mixed-race woman like Stiviano. He believes that reality should cater to his own distorted view of the world. This could explain why he feels so threatened by Stiviano “broadcasting” her relationship with black men. By doing so, she endangers his idea of her as a “delicate white or delicate Latina girl,” as he told Stiviano in a racist and sexist double whammy. She rightly replied, “I’m black and Mexican, whether you like it or not.”

Sterling isn’t the only high-profile case of sex-driven subtyping. Frazier Glenn Miller, the homophobic white supremacist accused of murdering three people outside a Jewish center in Kansas, was arrested last year after getting caught having sex with a black male prostitute in the backseat of car. Then there’s the late South Carolina Sen. Strom Thurmond. A segregationist and infamous bigot, he fathered a child with his parents’ black teenage maid.

For racist elitists like Thurmond and Sterling, it’s easy to make a special exemption for a compliant piece of arm candy. As relationship psychologist Linda R. Young puts it, “It’s not uncommon for rich, powerful men to be sexually attracted to women who represent a racial group or social class they don’t regard as equal or deserving of the respect they would give their own [racial group].”

Talk about stoop to conquer.