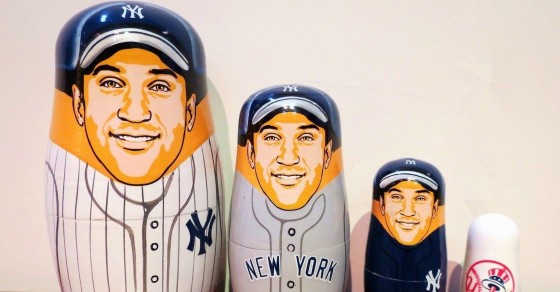 The Weirdest Derek Jeter Memorabilia You Can Buy Right Now 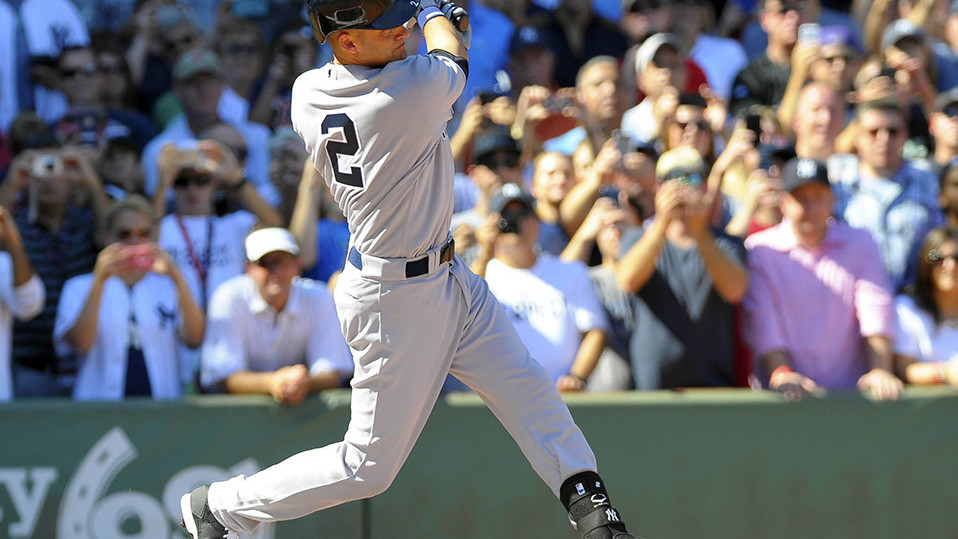 Tonight beloved Yankees shortstop Derek Jeter will play the final home game of his 20-year career. What souvenir, what memento, what trinket could possibly encapsulate the swell of grief and pride that fans of the Bronx Bombers are feeling in this moment?

Well, here’s one idea: Earlier this week, news broke that Steiner Sports is selling a game-worn, stinky (hopefully, if you want to get your money’s worth) Jeter sock for the low, low price of $410. In case that doesn’t quite fit your budget, here are eight more of the very oddest Jeter relics and tributes on sale today—all thanks to the good people of Etsy, the Internet’s lonely aunt, and of eBay, the Internet’s much-too-talkative uncle.

Points for self-awareness, at least.

There’s nothing to take the edge off of Jeter’s retirement like sharing a glass of Merlot with Mr. November himself.

A staple of any mildly blasphemous postseason worship ritual.

Warning: Wallet should not be used to attempt iconic diving catches against the Red Sox.

The manly alternative to wearing a locket.

This 1:18 scale diecast truck is the perfect way to say, “We’ll miss you, Jetes, and did we mention that we collect toy trucks?”