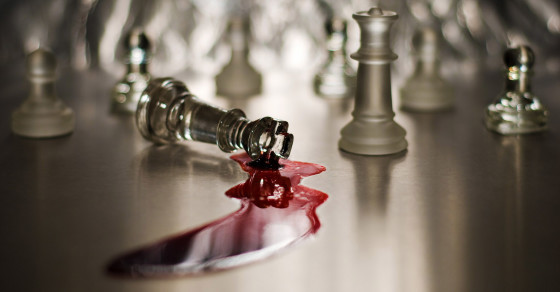 Two Dead at Chess Olympiad in Norway
By Brian Feldman 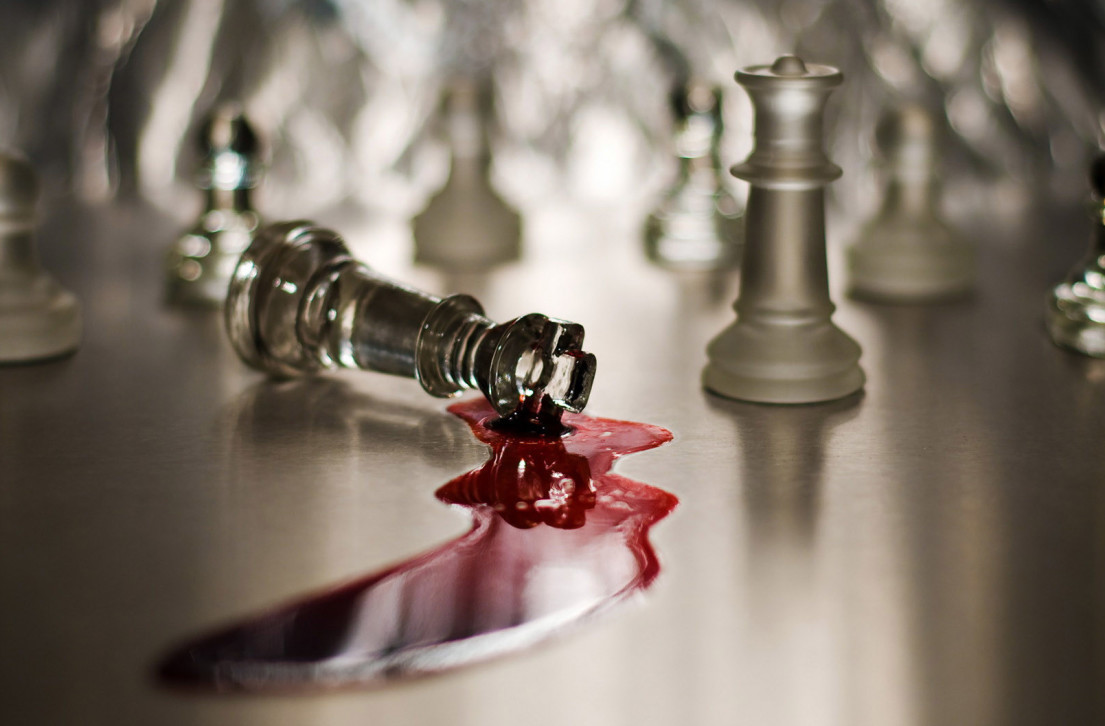 The claim that chess is a physically taxing sport gained a lot more credence this week when two people straight-up, for-real died during the Chess Olympics in Tromso, Norway.

According to The Local, there was chaos in the playing “arena” when an elderly man collapsed with heart problems during a round. The Seychelles man, who later died, was 67 years old.

The situation really got out of hand when some people thought the defibrillator being used was a weapon (“It can be, if used correctly,” I say while avoiding eye contact). Morgan Lillegard, the Chess Olympics communication head, told reporters, “Panic spread because people thought there was an armed person. I can definitely confirm there was no weapons.” That seems like a given at the Chess Olympics?

A second tournament participant was found dead around 10:30 p.m. Thursday in his Radisson hotel room in Tromso. Police do not suspect foul play.

They’re probably right, but consider this: Is there anyone more cold and calculating and less conspicuous than an avid chess player? It’s the perfect cover. Nothing is ever black and white with chess players.

Though far less exciting than the prospect of a chess-themed serial killer, China took home the gold in the tournament.

Ni Hua was so emotional, he could not stop the tears @Tromso2014 #ChessOlympiad @Fide_chess @chessdom @EuropeEchecs https://t.co/BP0mfuLX14 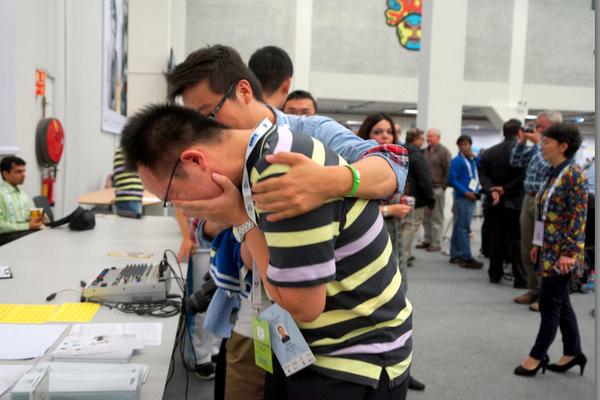 Hungary took silver, but ranked first in the style category.

Judit Polgar had a sweet goodbye, retiring after getting the Silver Medal with Hungary @GMJuditPolgar #ChessOlympiad https://t.co/Q51sQdQk3l 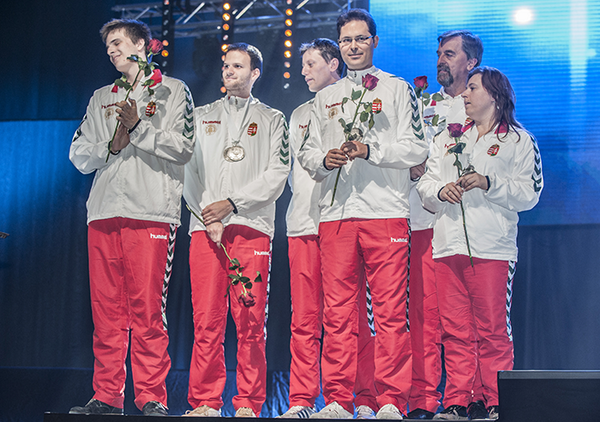 The two deaths bring to three the total number of confirmed chess-related deaths in 2014. A man in Ireland was stabbed to death in January, apparently during an argument that started over a chess move but obviously spiraled out of control. The victim was not just a chess player, but also a former journalist for a Christian newspaper and an employee of a controversial Irish pro-life lobby group. But it was almost definitely about the chess.