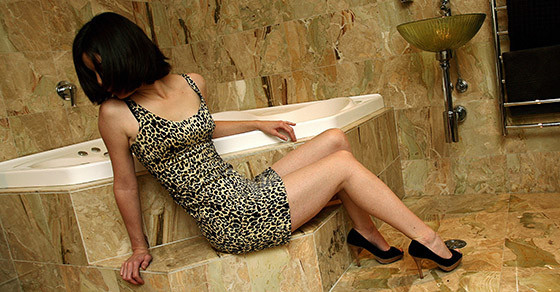 From sex parties for swingers to ads seeking a “personal cheerleader” willing to “take one for the team,” personal ads on Craigslist in Phoenix have multiplied over the past week. We looked at several different kinds of sex ads—”men seeking women,” “women seeking men” and ads that specifically mentioned the words “Super Bowl.” Each of them has increased significantly over the past two weeks. As a group, sex ads on Craigslist in Phoenix are up 80 percent between Jan. 12 and Jan. 28.

Prostitution tends to spike during big sporting events. Local advocacy groups worry that hordes of fans, flocking to Phoenix from across the country, will only exacerbate the problem. Local forums like Craigslist are also awash with postings for strippers and models. According to chatter on one popular forum for sex workers, Stripper Web, strip clubs and adult entertainment venues are notorious for exploiting workers on Super Bowl weekend. Despite ads that promise lucrative gigs, workers complain that attendance is unusually low and clubs demand special house fees from performers.