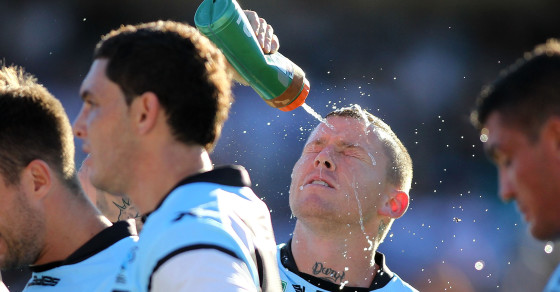 Australian Guys Are Now Pissing in Their Own Mouths 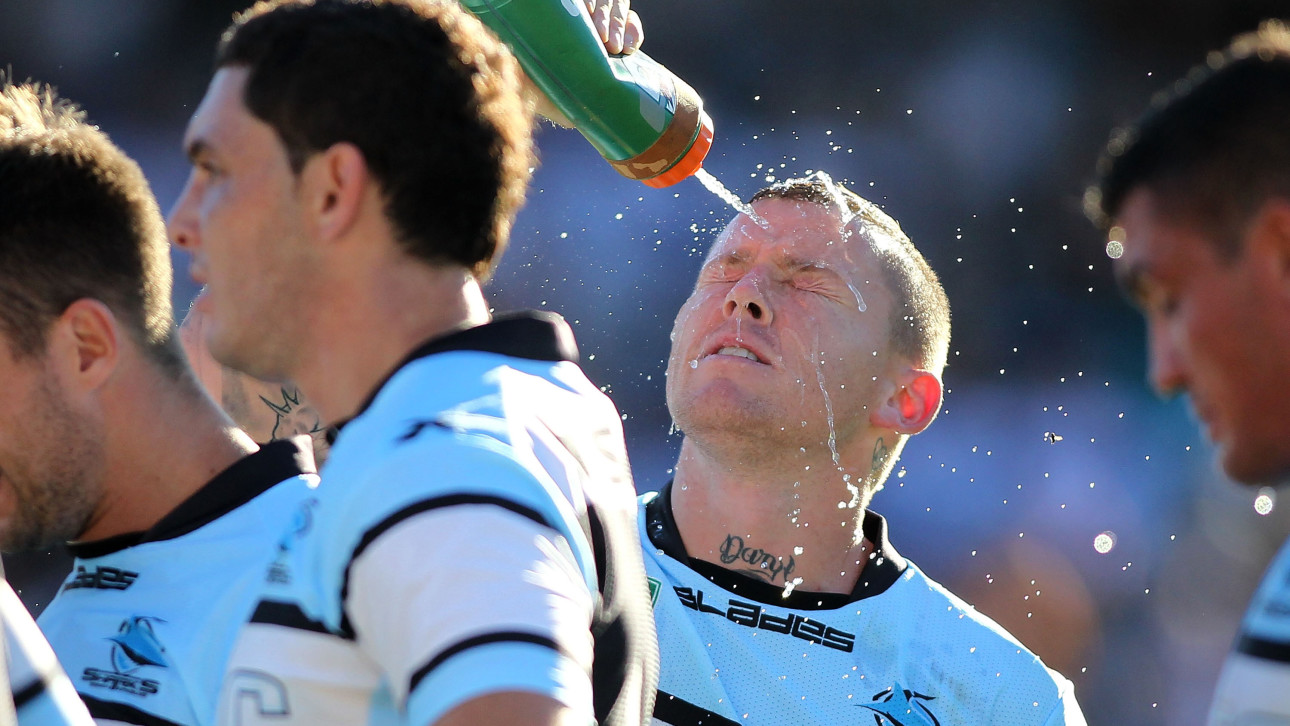 Controversial Australian rugby player Todd Carney earned international recognition this weekend after someone tweeted a photo of the sports star peeing into his own mouth at a hotel urinal.

The image, taken a week prior, was quickly passed around online, leading to thousands of tweets. Within 24 hours, the footballer’s team, the Cronulla Sharks, had canceled his $650,000-a-year contract.

“It was just a prank. The boys had seen me doing it before. I didn’t think a photo would be taken and I didn’t think it would be public,” Carney said. “I just hope this isn’t the end of me as a footballer.”

Like planking and whaling before it, peeing in your mouth and posting the photo online, or “bubbling,” is the latest meme to take the Australian Internet by storm—at least according to pro-skater Troy West.

“It’s huge in Australia,” he told VICE. “It’s part of our everyday life. My dad actually taught me how to do it when I was a kid.”

Except West was actually kidding, or “taking the piss,” as they say. Until now, peeing in your own mouth was not, in fact, an actual thing in Australia (if you don’t count Fosters). But that may soon change thanks to Carney. Fans of the footballer are creating Facebook groups called “Piss in Your Mouth for Todd Carney” and posting photos of themselves doing just that. In essence, turning a fake trend story into a real one.

Despite the grassroots support, things aren’t looking good for Carney. It’s the third time he has been booted from a team, following a history of suspect off-field behavior, including a DUI charge in 2006, negligent driving and not stopping for police in 2007, allegedly urinating on a stranger in 2008, vandalizing a car and cellphone store in 2009 and reportedly setting a man’s pants on fire at a New Year’s Eve party that same year. The National Rugby League’s chief operating officer, Jim Doyle, says Carney’s latest effort could spell the end of his career.

“Firstly, a club would need to determine that they want him to be part of their team. And I would be surprised if any club made that decision considering his past,” he said. “Then he would need to convince the NRL that he is a fit and proper person to play our game—and we would naturally take into account his past when making that assessment.”