YouTube Has a Teeny Foot Fetish Problem
By Emily Levy 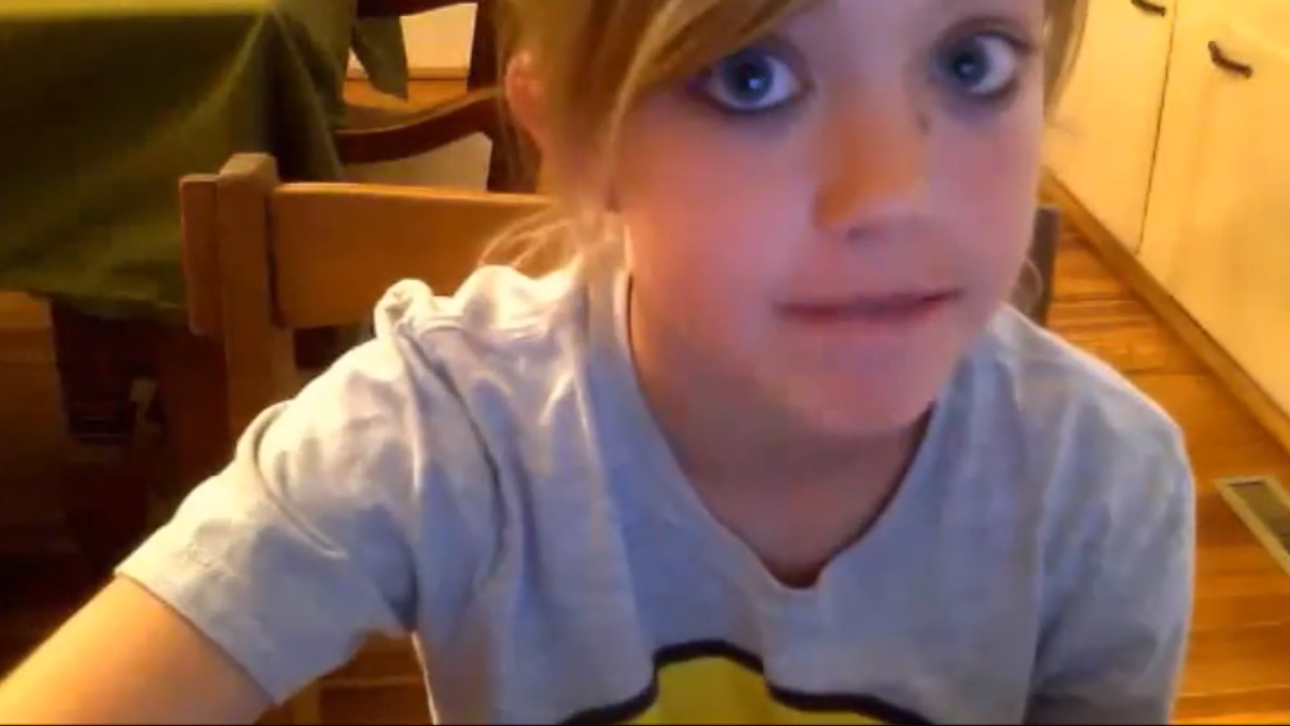 What do you think?

Members of YouTube’s “Deputy Program,” an elite group of flaggers who accurately and repeatedly tag spam on the site, are increasingly more concerned about the nature of the dares and the frequency at which they’re requested. Most of the time, the challenges come in swarms. “Kids will get a flood of solicitations from a gang of pedos,” says one deputy who goes by anEthicalSociety on YouTube. AnEthicalSociety prefers to remain anonymous so that he/she isn’t “subject to a harassment campaign” from the pervs, but has flagged more than 1,000 dare videos as spam since 2009. (The deputy operates an entire YouTube playlist called “Pedos Busted.”)

It’s perv “inundation,” anEthicalSociety says, that’s most frightening. As an example, the flagger points to one 11-year-old girl, Jorja, who says she received 24 pervert messages in under six hours last week:

But it’s not just the deputies who are acquainting themselves with fetish requests. Children who receive dirty dares are starting to catch on too. Deputies often send messages through YouTube’s comment system to alert the tweens (90 percent of whom are girls, the deputies believe) that the challenges they accept come from pedophiles. When they do, the kids usually quit accepting new dares, they say. Some go as far as posting homemade videos in retribution, ones in which they name the men (or at least their YouTube personas) who’ve put them up to the stunts and advise their peers to avoid communicating with them.

Many girls still remain completely oblivious to the true nature of the dares, made worse by the fact that some pedophiles tell girls that their performances will help them receive “heaps of views.” That strategy works well on the highly impressionable tweens, many of whom believe they’re acting before a wide audience. Some girls like Arlyn do, in fact, have YouTube subscribers numbering in the hundreds.

This manipulative interweaving of dares and viewership is typical of child exploitation, says Rosemary Webb, president of Child Lures Prevention, a child-protection agency based in Shelburne, Vermont. While Webb hasn’t personally witnessed such dare interactions, she says these exchanges “don’t surprise” her. “Kids are so spontaneous, so impulsive,” she says. “They do things because of peer pressure and because they think these things are funny.”

One young girl by the YouTube name sdioo3 continues to accept many requests involving her feet, thinking the dares are a joke more than anything else. “Someone by the name of ‘Albert Einstein’ asked me to make a five-minute video about the soles of my feet,” she says to the camera in one video. While she calls his request “weird,” she goes on to lift her foot and place it behind her head to demonstrate her flexibility:

Another girl by the name Pladosh Leeb peels a banana with her feet:

And tween Britney describes a different sort of challenge—drawing a mustache above her lips with pink lipstick. While at first she says she received the request from one of her “viewers,” she quickly corrects herself, saying that she received it from one of her “friends”—she fashions herself a YouTube celebrity:

Many child protection organizations don’t know much about these online dare exchanges, let alone have the infrastructure to help those who are targeted. “This is not something we have had any experience with,” says David Beasley, spokesperson at Safe Horizon, a New York–based nonprofit against sexual violence.

When it comes to educating children about sexual abuse, fetishist dares don’t exactly factor into traditional health or sex curriculums. All the more reason, the YouTube deputy says, to be aware of the interactions taking place: “There are real people’s lives we can make a difference in, not just freeing up space on Google’s servers.”