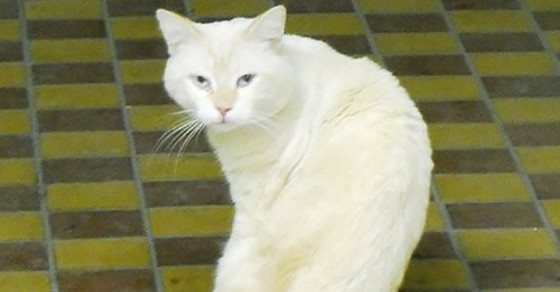 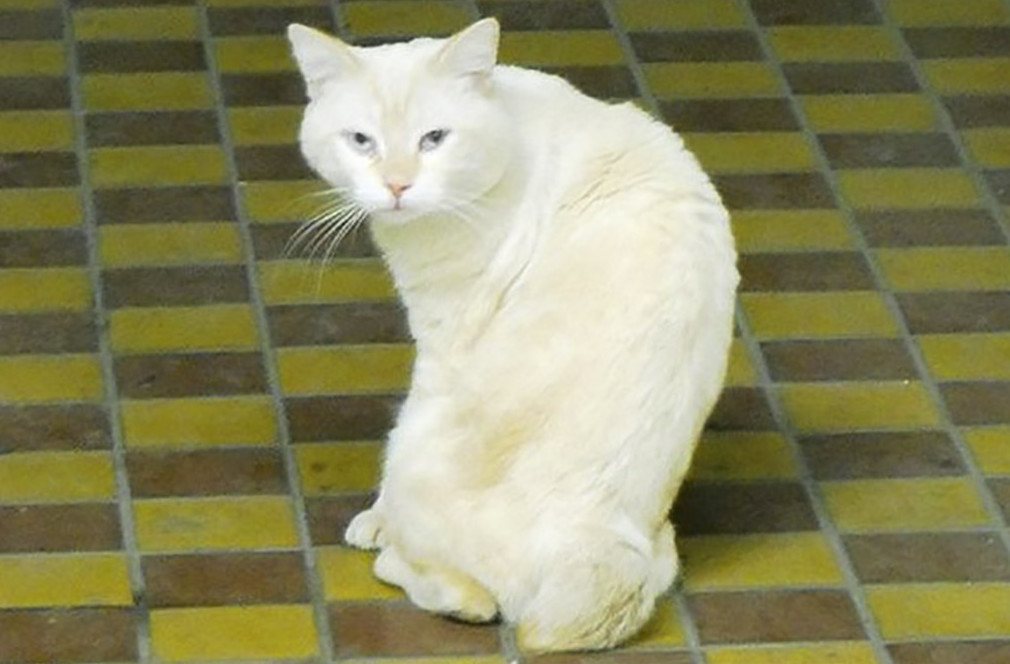 Bob Lyons and his cat, Princess, may soon have a camper van to call home after all. The American expatriate, who shares a squalid single room in Tijuana, Mexico, with his feline friend and survives by begging on the streets, took his panhandling digital earlier this month and launched a crowdfunding campaign to raise money for a motor home.

At first, things were not looking up for “Tio Bob” and his fledgling Indiegogo fundraiser, which went live Aug. 14 under the banner “Old Man and Cat Need a Place to Call Home.” Despite pleas on social media for nearly a week, the ailing 60-year-old, who gets around with the aid of a walker, could not raise a single penny online.

Bob Lyons and Princess, who is male.

But it now appears that the New York state native’s fortunes have started to turn. Since speaking with Vocativ last week, Lyons has started to see the money trickle in. As of Monday afternoon, his crowdfunding campaign had raised $550 from a handful of mostly anonymous supporters—$50 more than Lyons’ initial goal.

While that’s just a fraction of the $55,000 drummed up by the Kickstarter user who wanted to make potato salad and inspired Lyons to seek help on the Internet, it has put the panhandler on his way to finding a new home.

But Lyons admits he’s still a few thousand dollars short of finding a used camper van somewhere near the border in either California or Mexico and hopes to continue raising money. “I still have a long ways to go,” he says.

Not for nothing, the offer still stands: For $15,000, Lyons says he’ll paint his camper van with an advertisement of that person’s choosing.