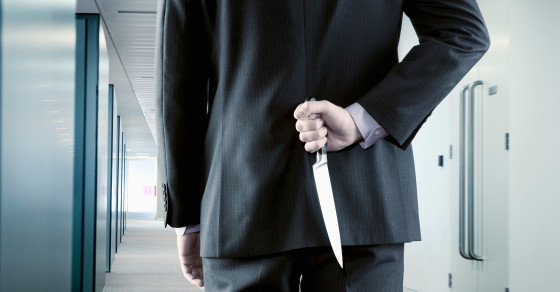 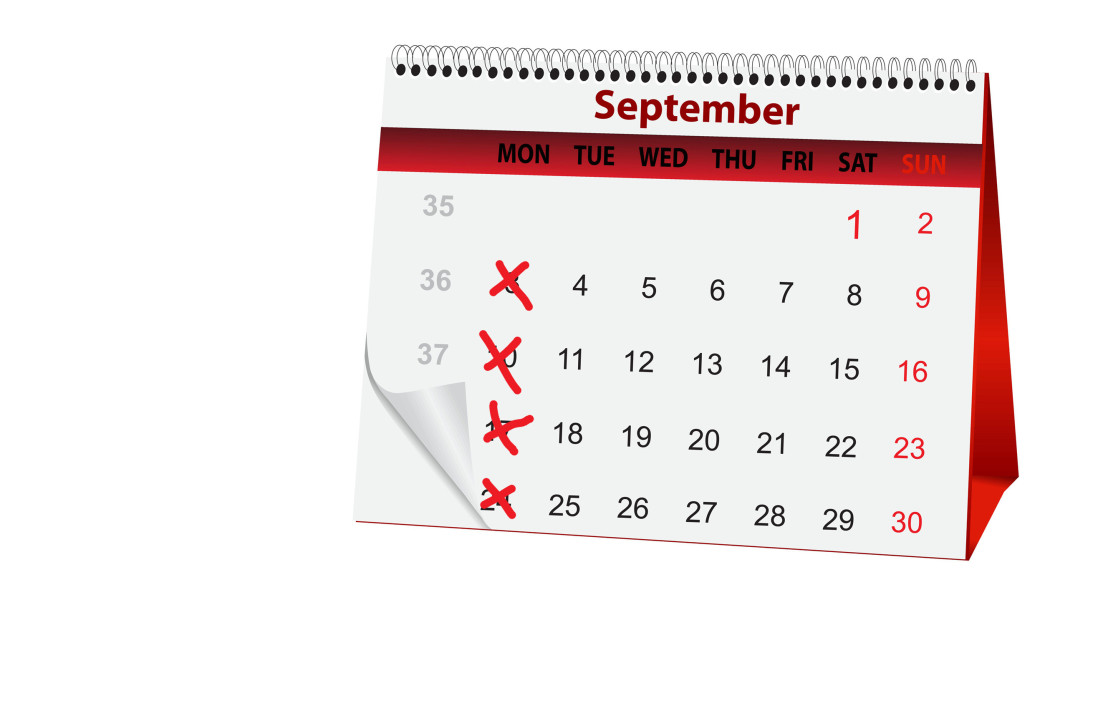 The Bureau of Labor Statistics (BLS) releases comprehensive data every year that details the number of injuries, illnesses and fatalities that have occurred in the workplace over the past 12 months. The preliminary numbers for 2013 have just been released and, like every year, homicide ranks close to the top.

While the number of murders is down from the previous year—397 compared with 2012’s 475—it’s still confounding that one is more likely to be murdered at work than to die on the clock from exposure to electricity, weather or drugs and alcohol (330); a fire or an explosion (148); or a chemical incident (137). There’s even a greater chance of dying at the hands of another individual than from an accident involving machinery (353).

In fact, murder ranks fourth—behind transportation/vehicular incidents (3,624, collectively), being hit by an object (717) and falls (699)—when it comes to causes of death in the U.S. workplace.

The BLS data also looks at the method, the target, the timing and the perpetrator of each homicide (see our chart below).

And contrary to headlines, when it comes to perpetrators, your co-workers and work associates—both present and former—are not the most likely culprits. They committed 70 murders, whereas random assailants, including robbers, were behind the majority of incidents (198). Still, partners, spouses and family members also featured prominently at 28, and students were responsible for two murders.

As for frequency of homicides, they were spread fairly evenly throughout the year, with small spikes in July, September and December. Monday (of course, Monday) was the day most murder-at-work occurrences happened.

The final data set we drew upon was occupation—and there were a few surprises. Production and transportation led the pack with 50 murders in the last year (taxi drivers and chauffeurs accounted for 26), followed closely by management with 51. Retail sales workers, including cashiers and gaming change workers, were targeted 42 times, which is higher than those working in law enforcement (30). The food preparation industry, such as cooks, waitresses and bartenders, was a shock with 29 homicides.

The Bureau of Labor Statistics will be releasing revised and final numbers in coming months.