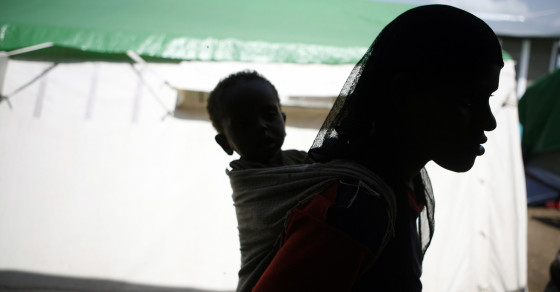 A Shocking Number Of Women Think Beating Your Wife Is OK 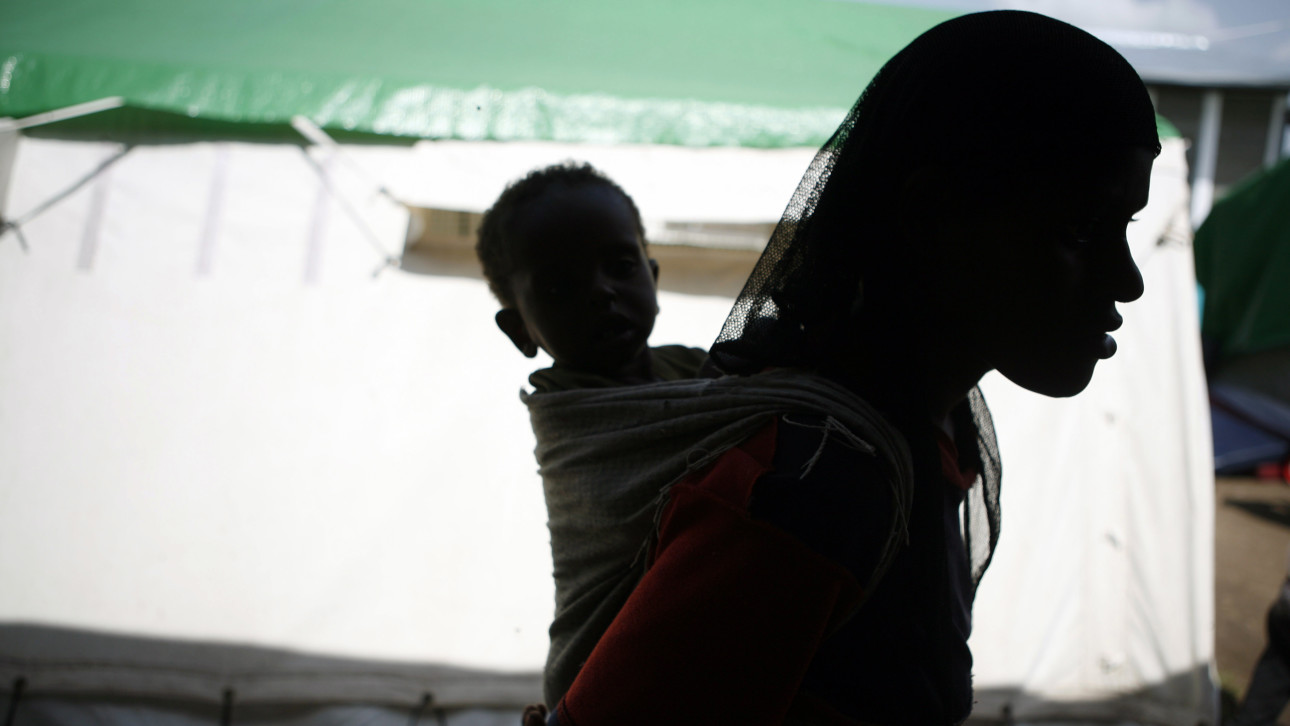 In many of the world’s developing countries, more than half of the women believe it is perfectly acceptable for husbands to beat their wives. The good news is, all it takes to change that is a little education.

The Gates and Clinton foundations released their joint No Ceilings report last week, which looks at the progress made in fostering women’s equality internationally across an array of topics. The 45-page, 905-dataset review includes some fascinating snapshots on attitudes towards women, as leaders, and as humans worth of protection, but also some shocking data on domestic violence.